You are at:Home»Generic»5 JUGGERNAUTS IN THE HISTORY OF NBA

5 JUGGERNAUTS IN THE HISTORY OF NBA

By Sheryl Thomas on April 18, 2016 0 Comments
Share this on WhatsApp

Basketball is all about the heights, the adrenaline, the “Blink and you miss” moments and some Legends of the game that the world will remember forever. Let’s just have a look at the NBA’s most dominant Basketball Giants. Slam Dunk it like Mike! He is one of the greatest ever. 6 NBA Championships, 5 NBA MVPs, 10 Scoring titles and there is no end to his achievements. Nike also launched a separate range of shoes under his name, “Air Jordans”. He has won 2 Olympic medals and was the most loved “Chicago Bull” ever. He also had a 2-year stint with the Washington Wizards. He is currently the best in the world without a shadow of doubt. LeBron James is certainly America’s most influential and popular athlete. He has won 3 Olympic medals which includes 2 golds and 2 NBA Championship. Awarded the MVP for four times, He went on to become the richest basketball player in 2015 as listed by Forbes’ magazine. 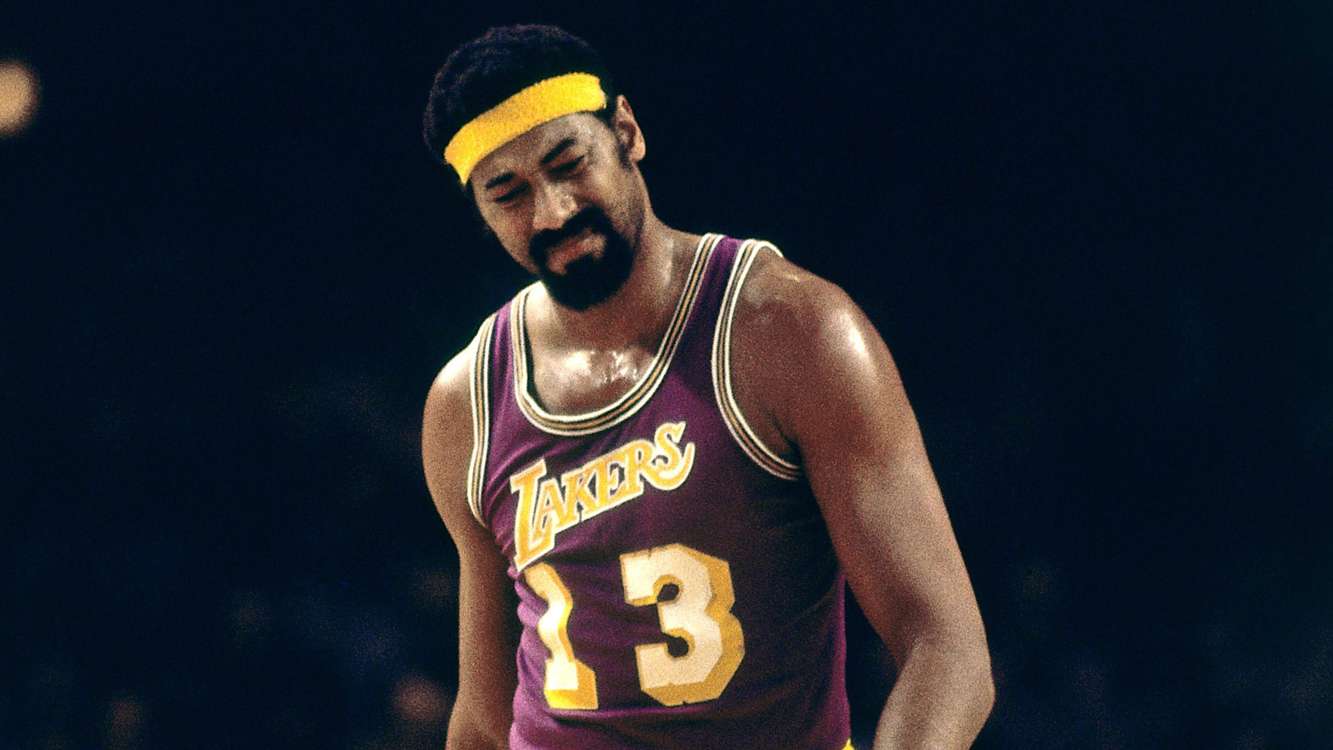 Men may come, Men may go but nobody will ever see another Wilt Chamberlain again. He is a man of History and his records can never be broken. He holds the record for holding the maximum rebounds in his entire NBA career and he is the only player to score 100 points in a game. He averages 30 points and 20 rebounds per game over his entire NBA career – A feat that defines how eloquent his performance has been over the years.

Often regarded as one of the greatest of all times, he is the top scorer in NBA history with 38,387 points over his 20-year career. He ended his glorious basketball years at the Los Angeles Lakers, after winning 6 NBA championships and 6 MVPs which is a record.

Magic Johnson is truly a magic. He went on to retire thrice from his NBA career. All throughout his NBA days, he played only for the Los Angeles Lakers. He was found to be affected by HIV which forced him to retire from his career, yet he made a come-back to the sport to re-live his Basketball moments. He is also a 5 time NBA champion. Truly an Inspiration!

50 players were listed in the NBA’s 50th anniversary all-time team in 1996 which also include Kareem Abdul-Jabbar, Wilt Chamberlain and Magic Johnson. Michael Jordan was currently active back then when the list was announced.

Who do you think is the greatest NBA player of all time? Are Michael Jordan’s achievements greater than Wilt Chamberlain’s? Let us know in the comments.