You are at:Home»Generic»5 PLAYERS WHO DESERVE TO WIN THE BALLON D’OR OTHER THAN MESSI AND RONALDO

These two have totally dominated the most prestigious award that is given to an individual in Football. They are undoubtedly the living legends of the game. But, there are other killer contenders who could totally give these two a run for their money in the future. Scroll down further to know more. 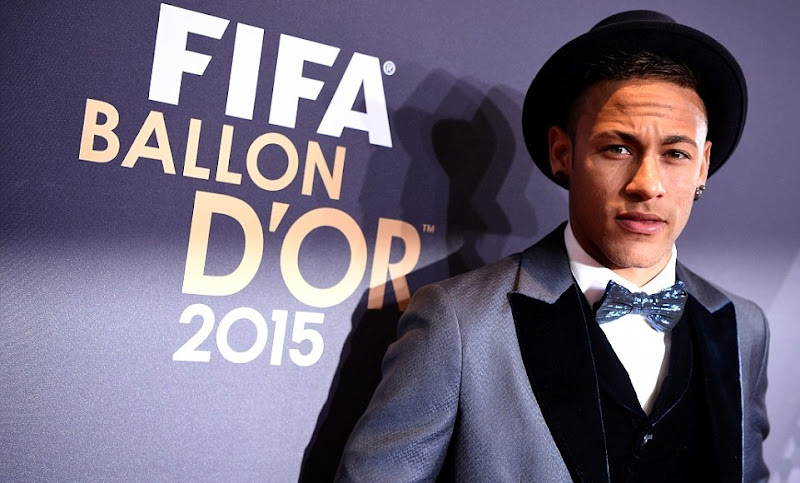 He finished 3rd in the 2015 Ballon d’Or voting. He is regarded as one of the best dribblers of the sport. Lionel Messi was all praises for his compatriot and acclaimed him as the “Future winner of Ballon d’Or”. You are definitely gonna see him holding the “Golden Ball of Supremacy” someday, not so far away. Hulk + Spiderman = Manuel Neuer. He has stunned the Football world in the recent past with his amazing goalkeeping skills. He is aruguably the best in the world right now. He almost pipped Messi for the 2nd place during the 2014 Ballon d’Or voting. With his epic skills, he can turn the cards on his side in the future.

One of the Legends of French football, he had an incredible season in 2012-2013. He is the only player to have been bestowed with both the “French Player of the Year” and “German Footballer of the Year” awards. He almost took down Ronaldo and Messi in the 2013 Ballon d’Or voting. What a man Franck Ribery is! Hope he comes back stronger in the future days.

The most underrated player, Lewandowski holds the record for being the quickest foreign player to reach 100 goals in Bundesliga. The Polish star came 4th in the 2015 Ballon d’Or voting. This Goal-machine scored 5 goals in 9 minutes for Bayern against Wolfsburg in Bundesliga in 2015, which is probably the fastest in any European football league. We would love to see you win the Ballon d’Or, Lew. The “Bad boy” of Football, Suarez has always been in the Limelight for all the wrong reasons. But this guy has also got some exemplary football skills. After joining Barcelona in 2014, he became of part of the fairy-tale trio, MSN (Messi, Suarez, Neymar) and guided the team to a Treble victory. He has been the best player for Uruguay scoring 43 goals in 82 appearances. He has got everything in him to win the big one in the future. We seriously hope he stops biting people though! 😛

Ballon d’Or has been a two-man championship for the past 7 years. Clearly, the world is gonna miss Messi and Ronaldo big time, when they retire from the sport. Do you think somebody else deserves a chance at this mighty honour? Who is your favourite for 2016? Let’s get the answers rolling.