You are at:Home»Sports Personalities»5 Sportsmen Known For Their Funny Trash-Talk

5 Sportsmen Known For Their Funny Trash-Talk

By Aurobindo Dharsaun on December 4, 2016 0 Comments
Share this on WhatsApp

Down on the playing surface, everything is generally fine for the athlete as long as they keep playing. When the game or match ends and the mic gets shoved into their face, anything can happen. Sometimes we just get some cliches about team effort, bad referees or the need to give 110%.

However, every once in a while we, the sports fans, get a real gem that either puts them on the floor in fits of laughter or leaves us open-mouthed, shaking our head in disbelief. For our review, however, we look at five athletes who are on the funny side of the spectrum. 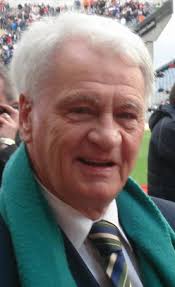 “We didn’t underestimate them. They were a lot better than we thought.”

Sir Bobby Robson is a legend in English football, and when he finished playing in 1968 he moved onto management. In addition to the England national side, he managed clubs in England, Holland, Portugal and Spain.

Robson was created a Knight Bachelor in 2002, was inducted as a member of the English Football Hall of Fame in 2003, and was the honorary president of Ipswich Town. In August 2008, his lung cancer was confirmed to be terminal; He died just under a year later.

It’s a good thing he knew football because as the above quote demonstrates, his grasp of the English language was disastrous. Well done, Sir! 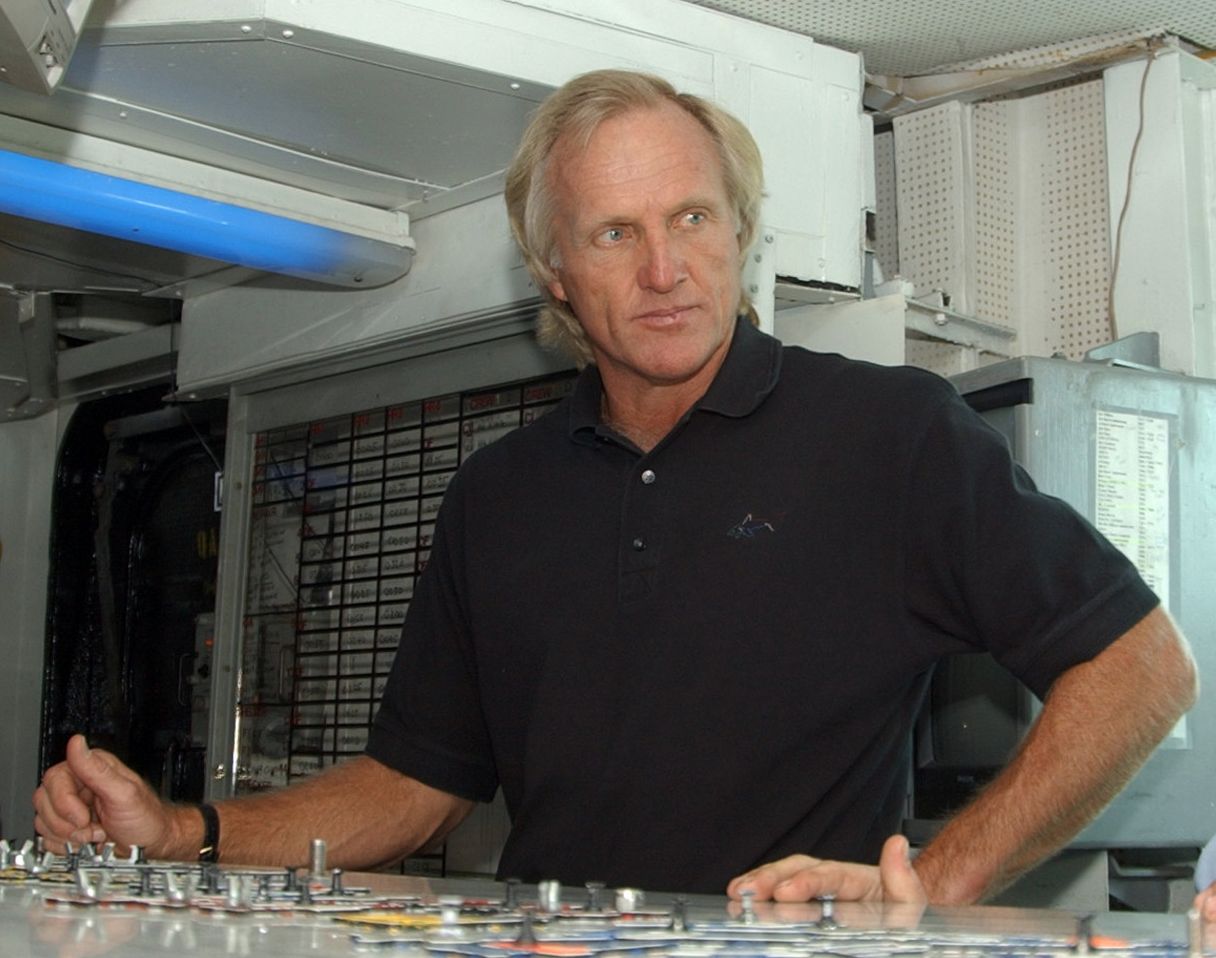 “I owe a lot to my parents, especially my mother and father.”

This is not a joke. He actually did say that out loud, in front of the press.

Former #1 ranked golfer, Greg Norman has 90 professional wins to his credit as well as dozens of trophies and personal awards. To say he knows his way around the course would be an understatement. To say the Australian, nicknamed The Shark, doesn’t get family lineage, however, would be spot on. Now, they can do things a bit differently Down Under – but what other parents can you have?

“We’re going to turn this team around 360 degrees.”

Jason Kidd enjoyed a very successful NBA career. The former point guard won an NBA title and a string of accolades and personal awards over his 19-year career – too many to list here. He also enjoyed success with the national team, taking home five gold medals. Fans of the clubs he played for are generally grateful for his contribution.

Given Kidd’s understanding of direction, everyone else is grateful he chose a career in basketball and not as a pilot or a ship’s captain. Or maybe he meant to say that they were gonna keep everything the same as it was before.

Owens’ 15-year NFL career is behind him now, but his showboating and massive ego will forever be linked to the game. Owens was always at the centre of the story or controversy.

However, he had his own Zoolander moment when asked about friction with other team members. We guess he could mean the mascot, water boy and cheerleaders – they are technically part of the team, right?

“Anytime Detroit scores more than 100 points and holds the other team below 100 points, they almost always win.”

Sometimes, sports can be confusing with all the rules and scoring methods. Former player, manager and current analyst Doug Collins to help us make sense of the NBA scoring  system. While doing commentary for a game involving his former team, Collins gave us this quote.

The funny thing is that they “almost” always win, leading us to wonder if there is some strange scoring loophole only Doug understands.

And this coming from an all-time sporting legend and NBA analyst, no less. Geez, Doug.

Check out: 5 Juggernauts in the History of NBA

Share this on WhatsApp
Foul mouths Sportsmen Trash Talk
Share. Twitter Facebook Google+ Pinterest LinkedIn Tumblr Email
Previous ArticleWhich Football Player Do You Most Resemble?
Next Article Now You Can Be An Avenger Too… All You Need Is A Guide To Play Hammerfield