By Sheryl Thomas on April 6, 2016 0 Comments
Share this on WhatsApp

Intense, nail-biting, nerve-wracking, gut-wrenching and what not? Team Sport rivalries can totally make your heart race. The amount of emotions that a game involves, especially when your favourite team is out there fighting against that one team you most hate is skyrocketing. Here comes a list of top 7 rivalries in team sports that we have witnessed over the past few years.

The “Big 2” of La Liga have dominated the league for 86 years since the 1st La Liga championship in 1929. The two teams put together have won 55 titles and have faced each other in 27 finals in the league.

The world famous “South American Rivalry” that can never be written off. Every time we see a Brazil vs Argentina encounter, be it a friendly match or a competitive one, it has been nothing short of a live wire.

The “Ashes” buddies are the biggest rivals of Cricket. Their fight for supremacy accompanied with a lot of controversies has never failed to entertain the Cricket fans.

Every time an India vs Pakistan match is being played, you can expect full stadiums, enthralling crowd, empty office cabins and desolate streets. Plus one, never ask for the TV remote, you are done for life.

These two powerhouses of the Süper Lig have produced some insane matches. Fenerbahce has the most number of wins, 144 in 381 meetings. They share 39 Süper Lig championships and all their encounters have had jam-packed stadiums. 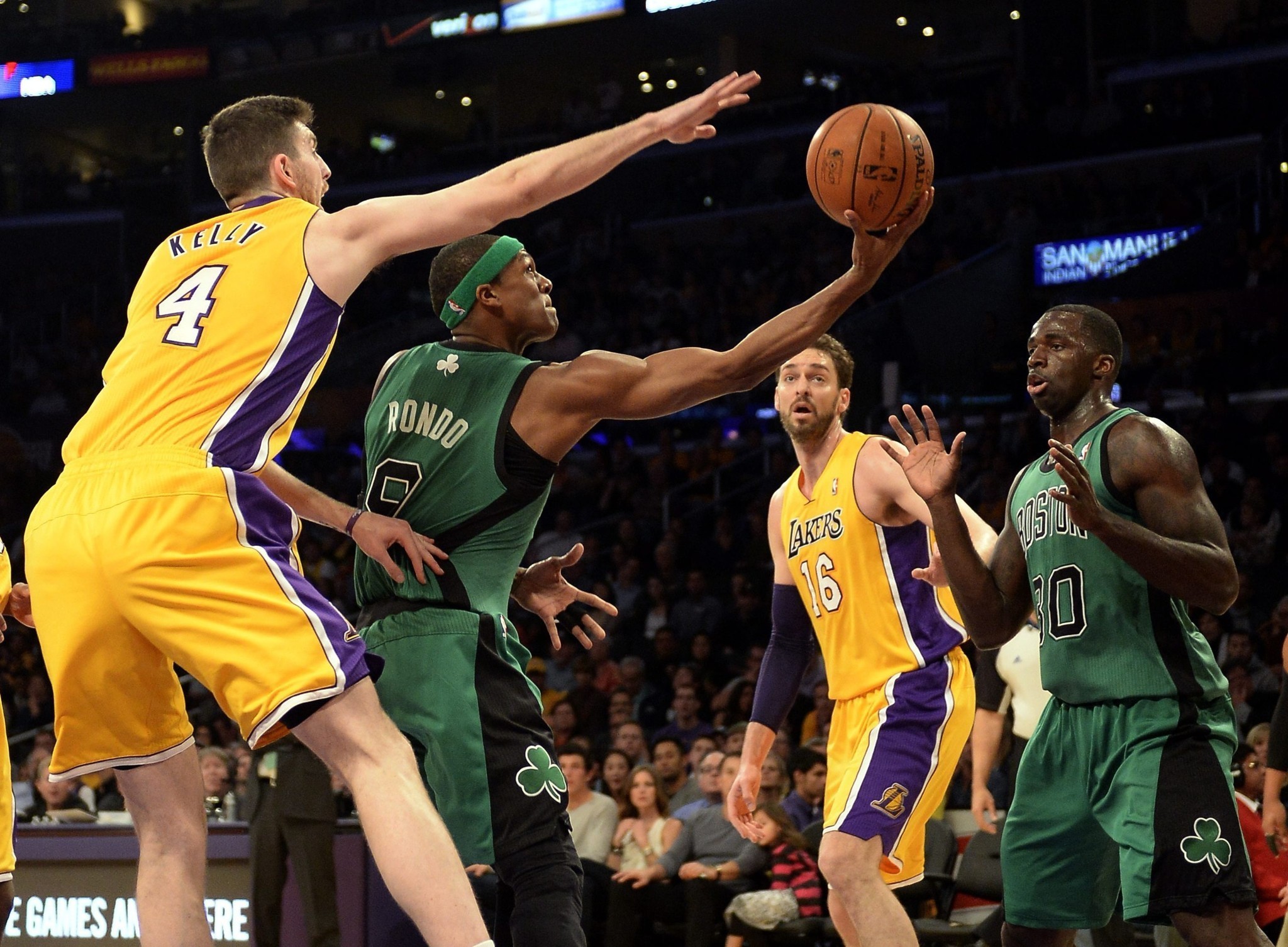 The best rivalry that NBA has ever witnessed, these two teams have played each other in 12 NBA finals. They hold a total of 33 NBA championships out of 69 and the last time they met in the final (2010), the Lakers took home the trophy.

USA, once a big force at Sprinting is now second to the Speed-Monsters Jamaica. The two nations are absolutely dominating the sprint events and with Olympics 2016 just around the corner, we are gonna watch more of their fierce battles on the track.

The urge to win is what drives us! But you’ve gotta play to win… so get on Playo and starting playing!

Which Rivalry has always kept you entertained? Have the Rivalries inspired good spirit or spread hate among the teams? Shoot out your views in the comments section. 😀