You are at:Home»Generic»9 FOOTBALL CLUBS WITH THE BEST FANS IN THE WORLD

9 FOOTBALL CLUBS WITH THE BEST FANS IN THE WORLD

By Sheryl Thomas on January 24, 2016 2 Comments
Share this on WhatsApp

FANS ARE EVERYTHING!
If you have got the best fans in the world, you have one of the greatest assets you can ever own. Football fans are the most dedicated, crazy-heads and lovers of the game that the sporting world has witnessed. But we have our Best 9 sorted out from all the clubs spread throughout. The “Yellow Army” is the most dedicated fan army you will ever see. Their average home attendance is 80,291 for a stadium capacity of 80,645, which is the highest in the world.

Even if you don’t know much about EPL, you would still know Manchester United. Don’t you? The most celebrated club of the English Premier League is said to have over 670 Million fans all over the world. The Red Devils!

The fans of FC Barcelona, known as Cules are said to be one of the most popular Fan community in Europe with a rough estimate of 57.8 Million fans.

Madrid is a city steeped in football history

Proudly known as the Madridistas, they have the second biggest fan base of the La Liga after Barcelona. Emilio Butragueño, who is proudly known for his stint with Real Madrid mentioned that they have around 173 Million fans following the club on social media. 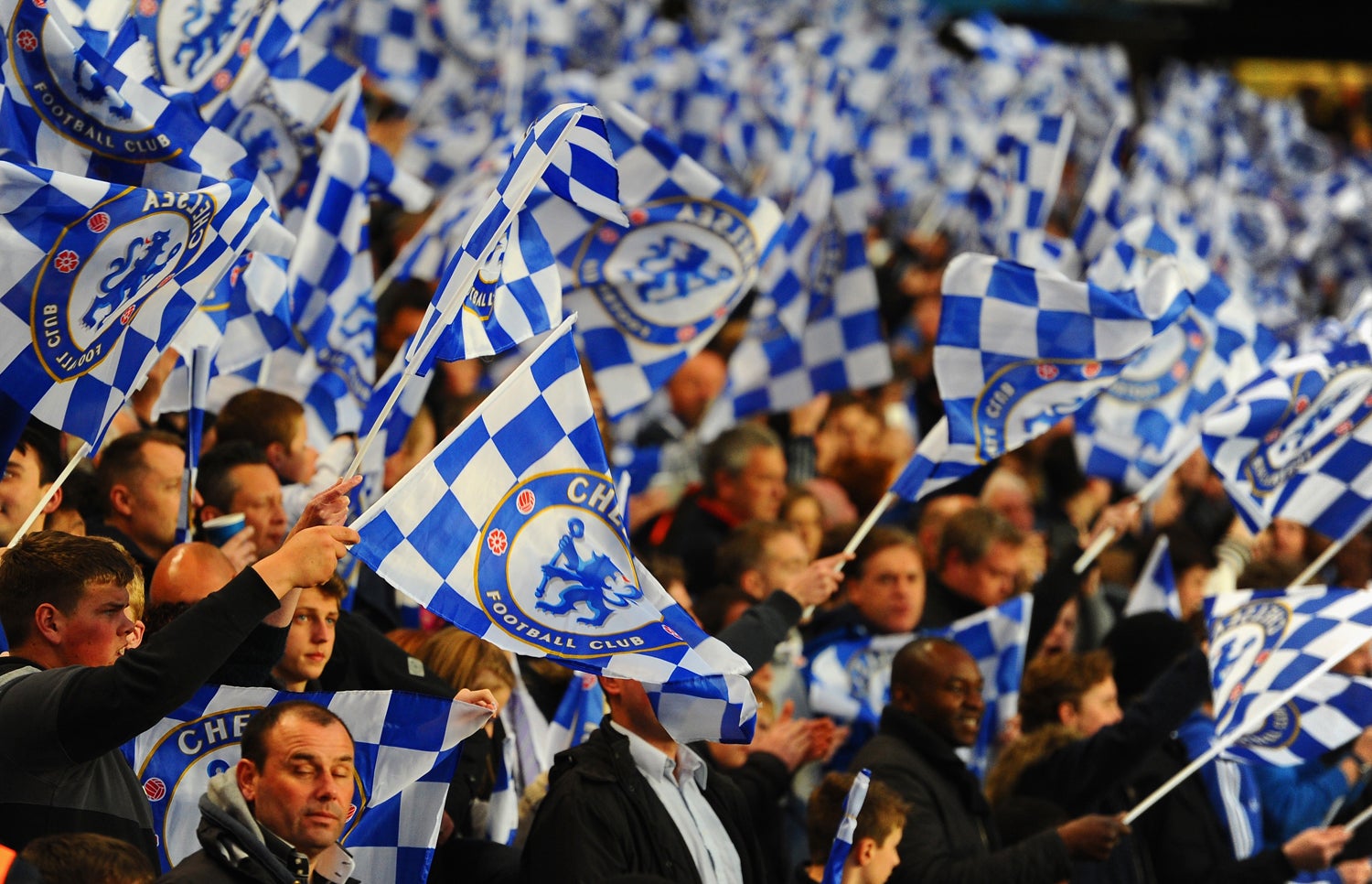 The Premier League Champions fan base is the fastest growing in the top 50 clubs in Europe. The London side joined the big boys in 2004 after the acquisition by Russian billionaire Roman Abromavich. Chelsea won Champions League tittle in 2012 beating Bayern Munich at their own stadium. Their African fan base has also seen a lot of growth in the last few years. 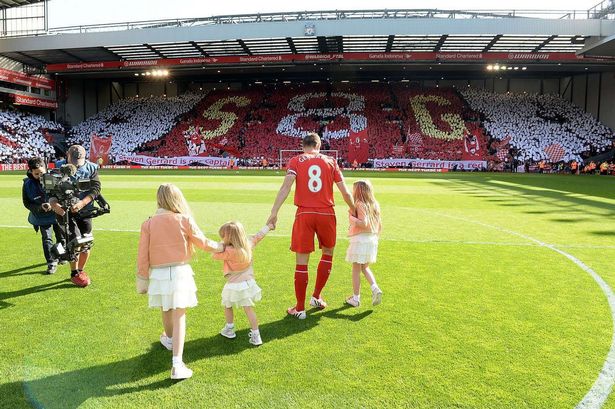 The Reds from Anfield are said to be one of the most loyal fan bases in the Football world. Also known to be the Loudest of all the fans, Liverpool has a rough estimate of 74 Million fans worldwide.

The “Magnum opus” of Bundesliga, Bayern has around 4052 fan clubs worldwide. The approximate number of fans in Europe is said to be over 21 Million.

“Gooners” of the English Premier league, they are around 125 Million globally.  They were the first fans of English Premier League who bought a share of Arsenal through a “Fanshare” scheme.

They are the most supported football club in Italy. Referred to as “The Old Lady” by the fans, the club is said to have almost 180 Million supporters spread throughout the world.

You are doing a good job cheering for other, time to get your lovable varsity jersey out and give your neighbor a shout or go challenge your colleague…better still make a new friend. No more excuses…get #PLAYOHOLIC!

Manchester United fans keep ruling the world, hands down. Are you a crazy football freak? Did your club make it to the list? Who else do you think has the best fans in the World? What are you waiting for? Let the Comment-war begin.

Read: 5 Times The Referee Disgraced The Game Of Football