You are at:Home»Cricket»8 RISING TALENTS FROM THE ICC UNDER-19 WORLD CUP 2016

We saw history being made at the ICC Under-19 World cup 2016, as West Indies lifted their first ever trophy in a down-to-the-wire final versus India. Some incredible talents were spotted out of three weeks of solid entertainment and buzz. Let’s take a look at the shining stars of this year’s edition of the cardinal Under-19 Cricket extravaganza. 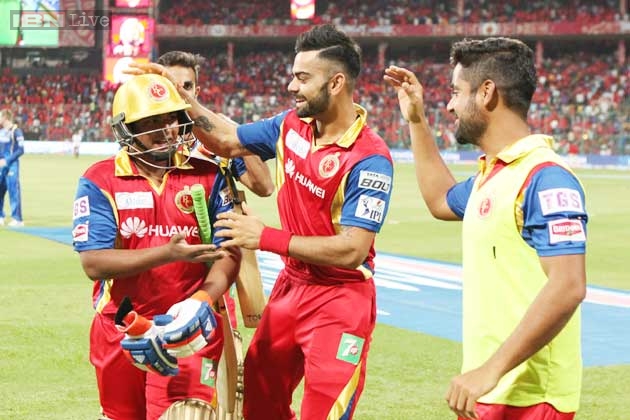 This little hero was India’s biggest superstar batsman as he came just second in the no. of runs scored list with 355 runs at an average of 71.00 in his 6 innings. He also scored a half-century in the much awaited finals, only to go down fighting to the West Indies Team. But this youngster’s game proves that, the future of Indian Cricket is in safe hands.

This wonder boy guided West Indies into the finals of the tournament. Little did he know that his team would be defeating the in-form Indian side, to lift their first ever Under-19 World cup trophy. His semi-finals performance against the home-team, Bangladesh, was super impressive as he scored 62* and also scalped 2 wickets to thump the tigers. He averaged around 57 throughout the tournament and scored 285 runs in total. He is the highest run-scorer of the tournament and the only player to have crossed over 400 runs in this edition. The Brit averaged around 84 and scored 420 runs. He also scored 3 centuries versus Fiji, Zimbabwe and Namibia.

Here comes the complete package of our tournament. He is the best all-rounder of this World Cup scoring four 50s and taking 12 wickets from 6 innings. This guy’ future is for sure shining as bright as a sun, without any doubts.

This English star scored a massive 174 off just 150 balls and earned a huge reputation. This went on to become the highest score of the tournament with his team-mate Jack Burnham just falling behind him. He has scored 315 runs throughout the tournament with an average of 52.50 with also include two 50s.

He offered a stellar performance in the finals, as he gave every Indian team member and fans high hopes to win the match and to lift the trophy. Mayank Dugar is a star that India should be proud of. He scalped 3 wickets and gave away 25 runs in the final showdown but in the end it was not enough. He stands 9th in the list of “Most Wickets” with a tally of 11 wickets off just 4 innings in the entire tournament. Here we have, Rory Anders. This Irish lad stands just 3rd in the list of “Most Wickets” claimed with 13 wickets off 6 Innings. His best figure was, 4-21 against Canada. He also averages around 11.62 in 6 Innings.

Fritz was just too good in this year’s World cup as he was the No. 1 Bowler, having claimed 15 wickets in 6 Innings. This Namibian star was the only bowler of the tournament to have picked 3 wickets and more, 4 times in the contest.

Who do you think is gonna make it big in the seniors circuit of Cricket? And also share with us your favourite moment of this year’s U-19 World Cup.