The fresh season of football is upon us, and as it frequently changes, it also requires a kit of all new gear, as according to every upcoming season the club proudly showcases their new kits to their players. And mind me! it’s not the end there is still more left of it including the trends of new football boots in the market that are being used by international football stars globally. Although the stars undergoing huge-money making contracts creates it much convenient to play in whatever boots they are asked for, which might not be an easy task for an average player. Here, is a list of football boots that may be helpful to you in making choice for your upcoming matches! 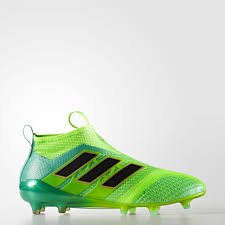 Using these boots will become an asset of your show-off feature as the name of the brand – ADIDAS is enough. The shoes are have reached that level of popularity due to only more and more marketing campaigns by the famous player of Manchester United  – Paul Pogba. While the interest regarding this boot is acceptable. The pair has been introduced through the ancient predator structure and also is patterned together with a refined fleeting midfielder in thinking. Long-range striking and Passing are made convenient and favorable along with the wickered exterior layer, providing with the extreme confidence to kick the ball. The design without laces another time facilitates regarding an augmented feel to provide a sense of sock-touch. Available in various vibrant color ranges, this boot is extremely lightweight – just 188g. 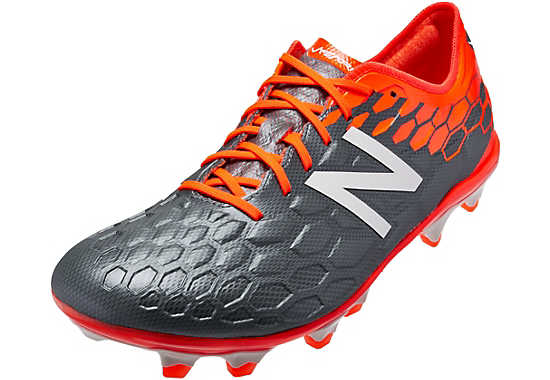 If you are a damn lover of football and hold a position of a midfielder, then this boot will appear to be a right choice for you. It is made especially for the player on the place of the dogged midfielder. This boot seems to be one of the great tough boots in the series featuring its lightweight durability, comfortability due to synthetic upper layer as well as its accurate mold, which perhaps lacks in other shoes. This pair boot is all new in the industry of boots with a matching standard as compared to Adidas and Nike. Rather, due to no such exposure of its brand name, it is still preferred by many players in case of wearable and reliability. With a varied color range, it comes in different shades such as black blend along with a lime green, and red and gray design to make you play boldly. The boots from Esito Classico appears to be an incredible worth for your money and let you memorize convenient moments during the time when footballers don’t put-on innovative appearing moon boots. There’s not more than over-complicated and brash regarding such boots: robust leather along with soft wadding substance, metal inclined poppers as well as the shortest tongues in boots. It has also appeared as an actual back-to-basics alternative. As a conclusion, they might not be as comfortable as few of the other alternatives in the series as well as with few more heavy features – rather this might not obstruct the touch of your feet or the dribbling skills. Durable and reliable along with the appearance to be a classic.

The Boot showcases the ankle-high-sock look along with the forefoot without lace to provide amazing comfort, together with the flexible-knit facilitating additional swing to the foot in case to later the direction during the high-speed. Wearing this might not affect either your finishing or your control negatively. The external layer is yet created by Adidas’ original rushed external layer, signifying that every ball gets connected to your legs and provides you elevated control for kicking the ball wherever you want – mostly such as in the nets after crossing the goalkeeper. It is available in different color shades such as black, blue and gray pattern, and white. 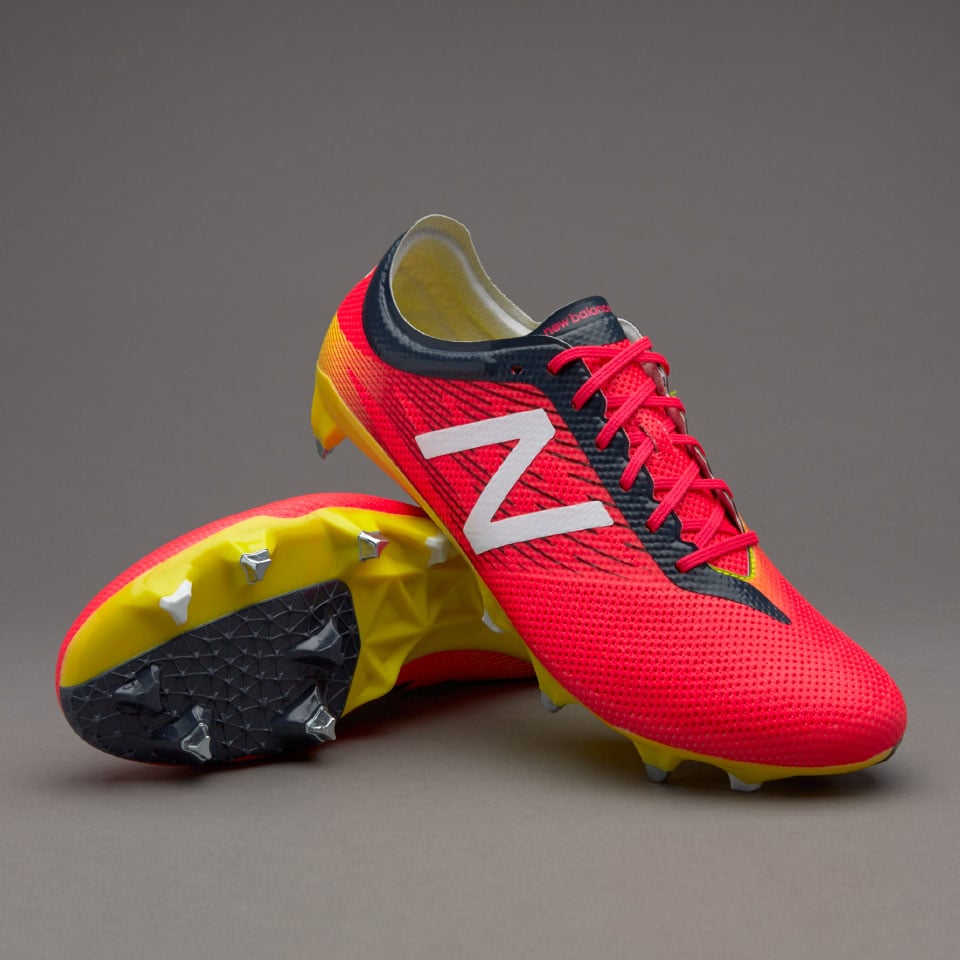 Although this boot has published itself with the terms “create”, this pair prefers to give “react”. It appears to be the kind of shoes made for the strikers and wingers playing within the squad, the stiffened soleplate (the inner sole) and knitted layer assisting to elevate hastening through the spots. Choosing this shoe in the case to increase your speed is a better option. And as always, it also comes in various eye-catching color shades. 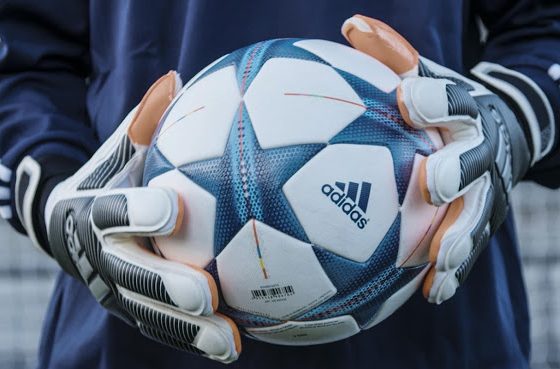 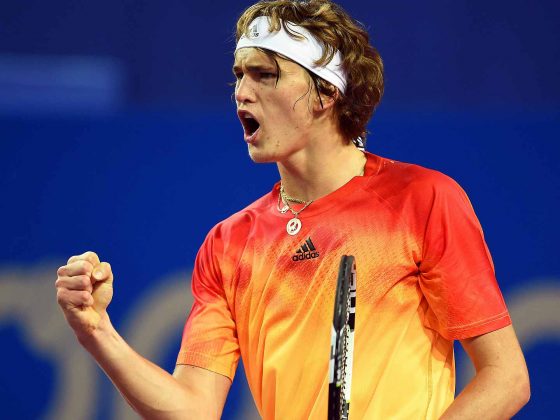 Who Will Replace The Big Four In The Tennis Future?