You are at:Home»Events»Could Paralympic Games be a viewer delight in India?

Could Paralympic Games be a viewer delight in India?

By Anubhav Roda on September 7, 2016 0 Comments
Share this on WhatsApp

We aren’t even out of the Rio Olympic fever and the Paralympic games are set to go underway at the same venue in what would be a second bout of enthralling action.

A 17 day dash would now be followed with a 12 day sprint. Although the skill levels might be different, the heart one would see in these games coupled with stories of inspiration and motivation that could change your perspective towards multiple things in life make it for a sight to behold. But as it stands, viewers would not be able to catch the glimpses of the biggest competition between the superheroes.

As Indians, we are always moved by emotional stories and what better than the National Anthem playing at the Paralympic Games with our athlete on a wheelchair on top of the podium having scripted one of the finest inspirational stories.  Imagine if you could watch that unfold? Goosebumps, followed by tears dropping and a sense of pride and motivation running through the veins; it makes for a perfect cocktail of life scenes and the little dose of motivation and inspiration we need.

The mere sight of these spirited athletes fighting against the odds in life, competing at World stage is a wonderful sight and one that captures instant attention. More so, if an Indian is lined up and does a remarkable job. An attempt to structure an equal stage for the less fortunate athletes and a chance to fulfill their dreams of representing the nation and a chance to be a hero is encouraging enough and sign of how vital these games would be. 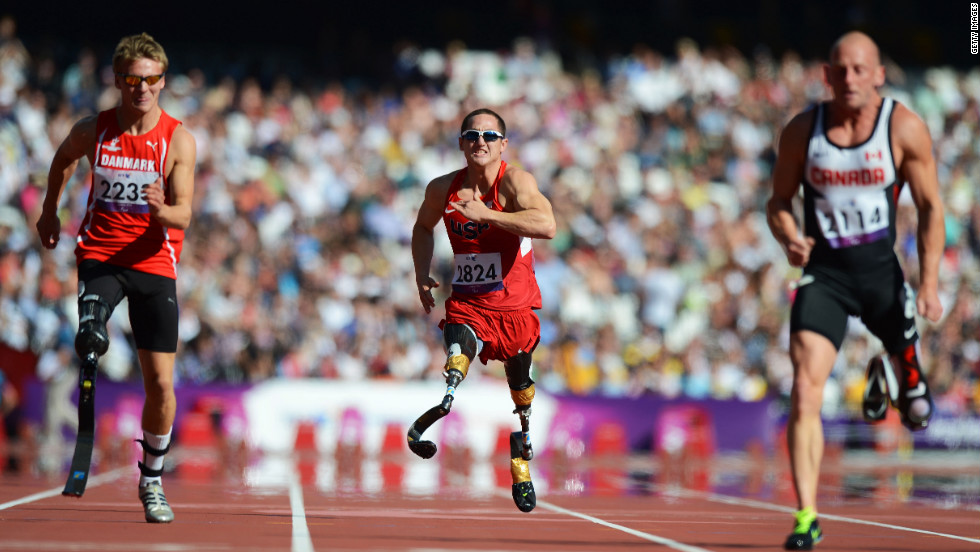 In contrast to 119 athletes at the Rio Olympics, India just has 19 athletes in the Paralympic Games competing in 5 sports across 13 different events. While the 2004 Gold Medallist Devendra Jhajharia in the Javelin Throw F44/46 would lead the pack, the name-mix of two of India’s heroes at Rio, Deepa Malik shall be one of India’s more seasoned bets at these games.

Now, coming onto the broadcasting side- Given India has a small contingent at the Paralympics and wouldn’t make business sense for a broadcaster to telecast the entire games given people are less aware of it and do not know about the World Champions or their favourites plying trade in these games. But what could make perfect sense would be to have small snippets of the star performances of the Paralympics, especially that of the Indians that are set to make waves all across social and traditional media including TV channels, etc.

I believe it would be a great idea to go ahead with something of that sort. What do you reckon? Would you long to watch highlights package of the same?