By Sheryl Thomas on April 3, 2016 0 Comments
Share this on WhatsApp

Tennis is not just about the game, the set, the match, the adrenaline rush or just about anything that happens on-court or during the season. It involves tons of drama and indeed, ROMANCE off the court and obviously during the off-season. Let’s take a look at the 5 hottest Tennis couples we have come across all these years. The two big names of Tennis have completed 15 years of marriage and are still going stronger than ever. They are definitely “Relationship goals” for every person on earth. They have been married since 2001 and have two kids – Jaden Gil and Jaz Elle. The “World no.1- World no.1” game is too strong with this couple. 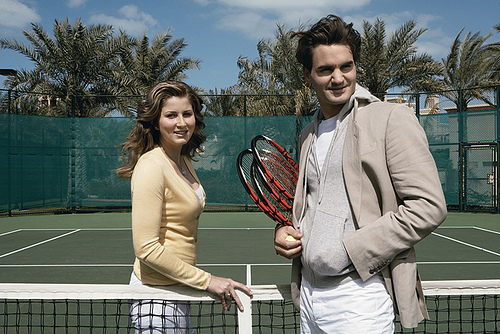 This Super-Swiss couple could definitely qualify for the ‘most celebrated couple in Tennis’. Roger met Mirka during the 2000 Sydney Olympics and there sparked the romance. But it did not end right there as they finally married each other in Januray 2009. Now they have two sets of adorable twins, Yes, you heard it right! Two sons and Two daughters, so let’s just hope for the mini Federer Army to join the Tennis fraternity.

They are no more together but nobody would ever deny the fact that they were one of those “Hot and Happening” couples. It would be right to tag them as the “Beauty and the Beast” having spent almost two years together and finally split in June 2015. 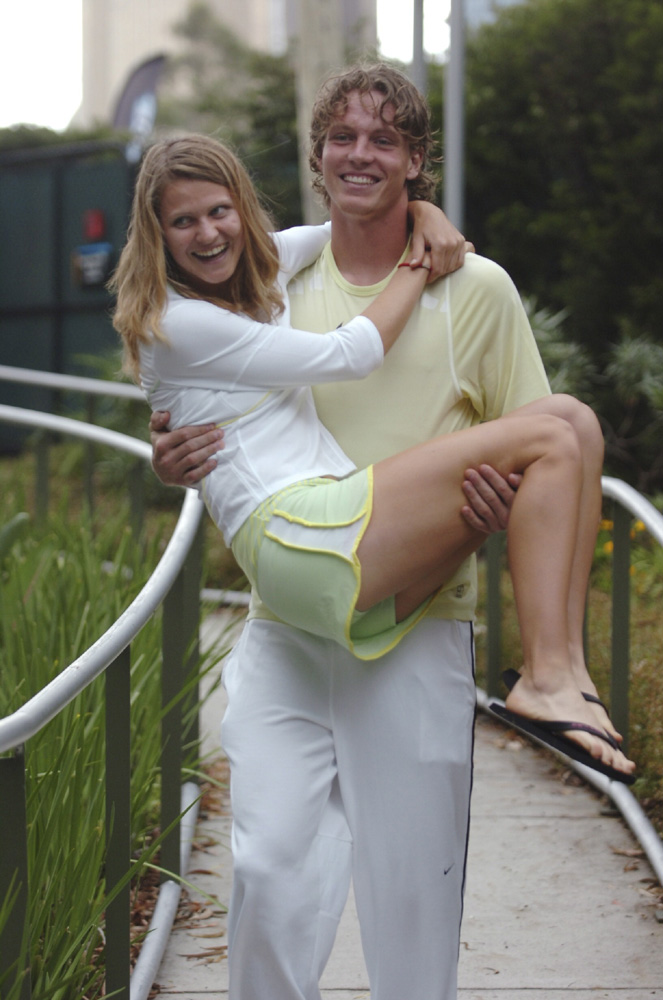 They dated for almost 9 years since the age of 16. They even lived together and shared tons of memories. They built a beautiful relationship and Tomas himself mentioned about it in an interview. While everybody was waiting for them to get hitched, they decided to break up. As of today, Tomas Berdych is married to a model named Ester Satorova.

All Tennis fans would definitely agree to the fact that this was a relationship made in heaven. Such was the compatibility of Chris Evert and Jimmy Connors. But they parted ways before they could tie the knot. He also revealed in his autobiography that Chris Evert had to undergo an abortion at the age of 19, when she was carrying Connors’ child which forced him to call off their marriage.

(Note: Break-ups are beyond repair. We are sorry for enlisting couples who have parted ways. Couldn’t resist the urge to mention them on the list) 😛