SCARY ANCIENT SPORTS. Even today, parents are reluctant to introduce their kids to sports because they’re afraid of the injuries that come with it. We need to be careful when partaking in any form of strenuous physical activity and ensure that our bodies are warmed up before we start.

But back in the day, even getting your body ready and stretching before the game probably wouldn’t protect you from harm. Sport back then was a brutal concept, and being an athlete meant you were willing to risk life and limb for your sport. Here are ancient games that were terrifying enough to make today’s sports look like a game of tag.

The Romans, fueled by their humiliating defeat at the hands of Hannibal, decided to invent a game called Venatio. If you were one of the players in Venatio, you and your teammates had to square off with an opponent known as the ‘Beast of Carthage’, or, in other words, 20 African bull elephants. Bad enough that these elephants were routinely rounded up merely for sport, but they also had to face a team of men who were hell bent on making it out of the arena alive. Of course, the human players had less than a 5% chance of survival, but both teams took severe losses during this ‘game’.

In fact, the Romans seemed to enjoy this game so much that they nearly drove the North African elephant extinct.

Check out: 3 SPORTS YOU MUST TRY IF YOU HAVEN’T

Before MMA came into existence, its predecessor, Pankration was all the rage in ancient Greece. There were only two rules – no gouging out your opponent’s eyes and no biting; everything else was fair game.

So participants had to wrestle, box, kick, and do whatever it took to get their opponent’s to submit. The aim of the game was to get really close to killing your opponent without actually killing them. If your opponent died, you were immediately disqualified from the game. Once you were done decimating your opponent, you would be paired up with another opponent. And this knockout tournament went on till only one person was left standing. That poor guy.

The ancient Egyptians probably started this as a means of settling territorial disputes. Until one day someone said, “Hey! This looks like fun! Let’s make a game out of it”. So a team of 8 people hopped onto two papyrus boats, rowed out to the middle of the Nile and beat the living daylights out of each other. If you died, you lost. To make things more interesting, the Nile was infested with crocodiles, and the smell of blood would often draw them to the boats. Sure, you could beat the crocodile to chase it away, but since they were sacred in Ancient Egypt, you’d probably be put to death after (and if) you survived the game.

The Romans just loved re-enacting battles, and just like Venatio, Naumachia was a game of mock warfare. Here, the emperor would build a massive coliseum with a basin in the middle and fill it with water. Then he’d throw in a few battleships and get a few ‘willing’ participants to join in the fun. The game was simple – war. The armies on the battleships simply had to defeat the other battleships by any means possible.

Besides the gruesome fact that men would see their comrades dying in front of them, they had to continue the game amidst pools of blood until only one battleship was left standing.

As scary as these games sound, they were extremely real and seemed quite normal to people living in those times. If you had to participate in any one of these games, which one do you think you’d try? Let us know in the comments below.

Also read: Bizarre Is Not Just A Word… A List of 5 Strange Sports You Must Check Out 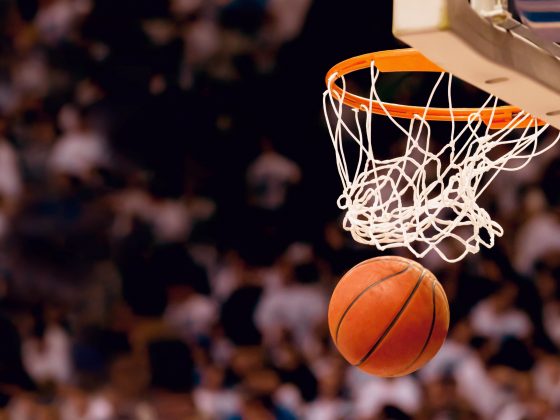 6 Basketball facts no one knows | Playo 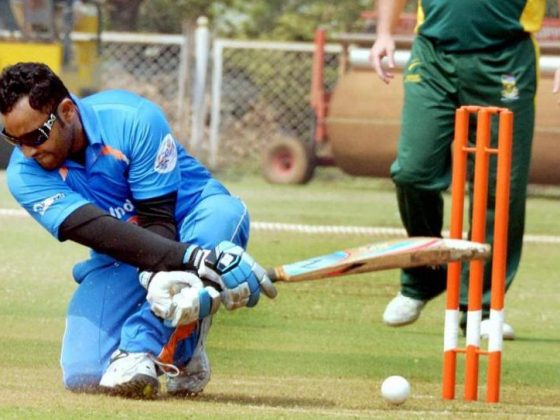 Blind Cricket rules and regulations made it easy | Playo