BOX CRICKET RULES! Box cricket or indoor cricket is a variant of cricket that shares many basic concepts with the original game but with added enhancements to improve the engagement and enjoyment of casual players. Different variants exist within box cricket based on the abilities and availability of players for the match.

Several versions of the game have been in existence since the late 1960s, and like conventional cricket, the indoor version involves two batsmen, a bowler and a team of fielders. The bowler bowls the ball to the batsmen who must score runs. The team with the highest score at the end of the match wins.

Despite these basic similarities, box cricket differs significantly from its traditional counterpart in several ways, most notably on the field of play and the means by which runs are obtained. The following are some of the rules involved in Box Cricket and the reasoning behind them.

Batting rules to be followed in a box cricket match:

(A ball that hits the roof having previously hit a wall is still in play. At some venues, the roof acts as a side wall where 1 run is allocated when the ball touches it, but a fielder can catch the ball and the batsman is out caught)

On the whole, it becomes pretty clear that the rules of the game are quite flexible and adaptable to the mutual wishes of both teams. The added benefits of this flexible system are that it allows a widely varying mix of people from different age groups and physical fitness levels to play together, in addition to helping get hesitant people more active and more likely to engage with conventional cricket. 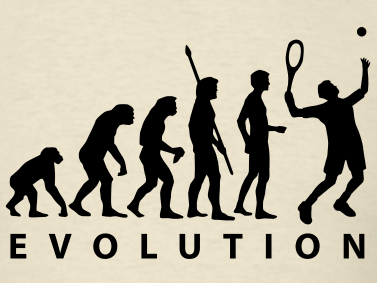 Tennis Had A Lot of Evolution, Let Us Take A Look At The Sport 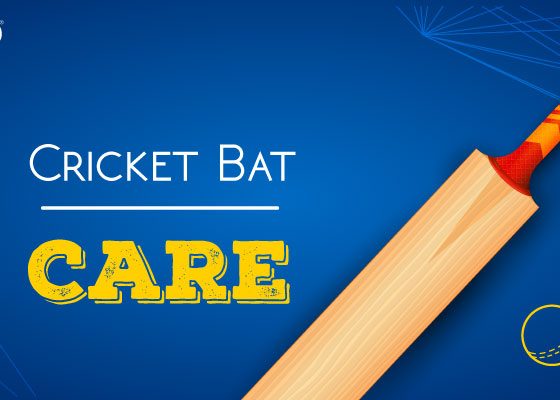 Taking Care of Cricket Bat Has Never Been Easier!