You are at:Home»Badminton»Here’s Everything A Badminton Fan Can Relate With

Here’s Everything A Badminton Fan Can Relate With

By Aurobindo Dharsaun on December 9, 2016 0 Comments
Share this on WhatsApp

Badminton is celebrated as the world’s ‘fastest racquet sport’ (though table tennis fans might justly protest that label), one requiring considerable agility, reflexes, and aerobic capacity. The fastest recorded shuttlecock traveled considerably faster than the fastest recorded tennis ball, and professional badminton players run twice as far as tennis players over the course of a match, despite their smaller court.

And badminton fans are no lesser enthusiasts than any other fan of racket sport (looking at you, tennis fans…) as we’re about to see.

This picture comes from the Li-Ning BWF World Badminton Championships in Copenhagen. This kid wearing a giant shuttlecock is “a badminton boy welcoming the players to the Opening Ceremony.” Only true fans’ questions will be “where can I get one and how much?”

Badminton is a game not just of brute strength, but of anticipation and cunning. ‘Deception’ is a critical technique in badminton; since a shuttlecock decelerates much faster than a tennis ball, there are greater opportunities for throwing one’s opponent off rhythm and for manipulating the shuttle’s spin and direction. And don’t fans just love an unexpected drop-shot. 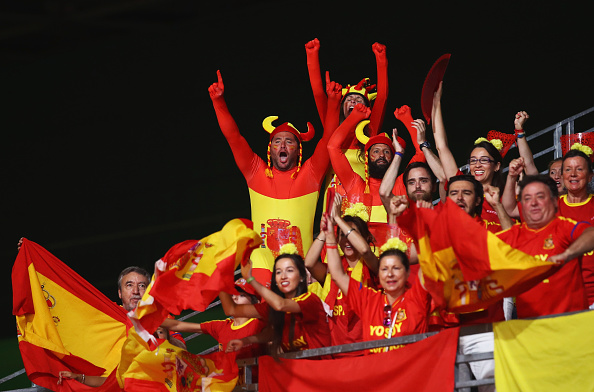 Just look at those guys! Cheering is something fans of any sport fan would feel right at home with. Badminton is notorious for its long and riveting rallies that bring out many a gasp and cheer from intoxicated fans, excited out of their minds. Oh and the songs that are so out of tune… they might make you go deaf, chromatically speaking of course… 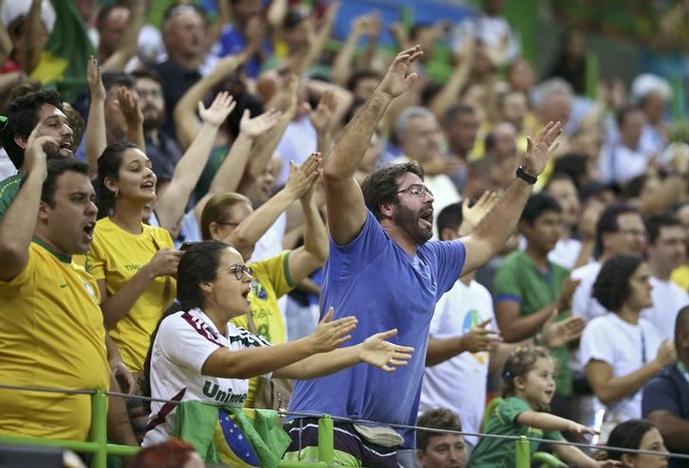 Isn’t football supposed to be the biggest sport in the world? If footy fans can streak into the fields, what’s a little badminton booing in that context, right?

Regardless of common decency concerns, fans love to get in the faces of the players they’re not particularly fond of, and is generally an accepted practice in the diverse world of badminton. 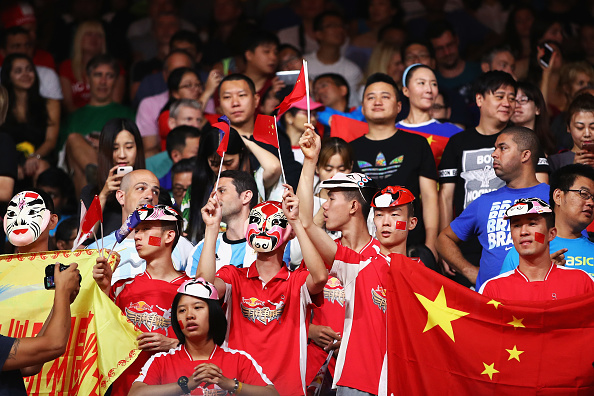 Nothing can make a Badminton fan feel more patriotic than showing off their nations colours. Waving the national flag is a nice way to go about it but why settle for that, when you can get a little face colouring, albeit temporary. It certainly beats masks for originality, right?