The 2nd edition of the Indian Super League (ISL) just came to an end on December 20, 2015 with Chennaiyin FC pulling off a thriller to take home the trophy against FC Goa. The top two honors of the Golden Boot and Golden Glove were awarded to the superstars of Chennaiyin FC namely Stiven Mendoza and Edima Edel. But, we have been missing out on a lot of Indian talents that made a mark during this season. Let us discuss about few Indian players who definitely need a mention after their epic run in the ISL 2015.

He took home the prestigious “Emerging player of the tournament” award after his terrific run fired Chennaiyin FC to victory. He finished this season with 6 goals and 3 assists from the 11 matches he played. This Goalie was second in line for the Golden Glove Award. With 40 saves and only 16 conceded goals, he was one of the sole reasons Atletico de Kolkata made it to the Semi-finals. 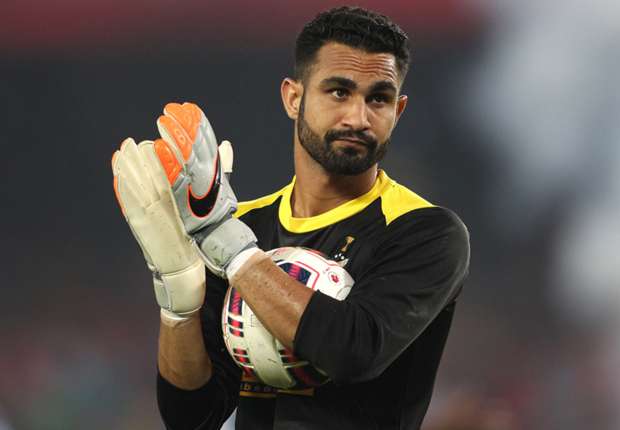 He became the first Indian to score a Hat-trick in the ISL when he led Mumbai to a 5-1 victory over Northeast United FC. He was the top Indian Goal scorer as he completed this season with 7 goals and 1 assist. 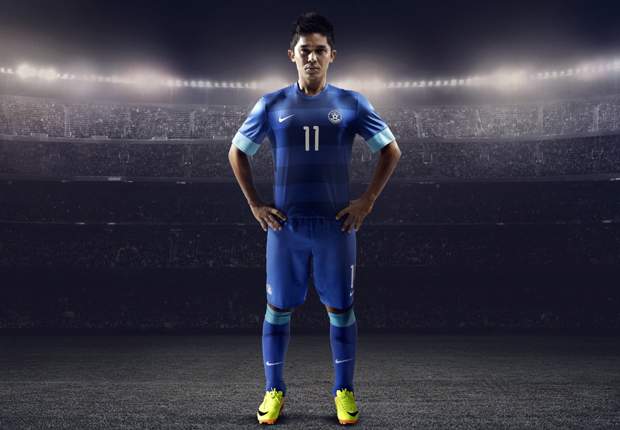 One of the best Defenders the league has ever seen, Anas steered Delhi Dynamos into the Semi-finals with his excellent defensive skills. He also plays for the team Pune FC in the I-league.

He finished the season with 4 clean sheets, highest by an Indian Goal-Keeper and only second to the Golden Glove winner Edel. He made 47 saves for Northeast United FC which is the highest by any Goal-keeper in the ISL 2015.

This season of ISL, truly witnessed some interesting talents and incredible performances with a final that went down to the wire. Do you think these lads will carry on the momentum in the next season as well? Or have you got your own list of Favorite 5? Whatever, Just write it down in the comments 😀