IPL in the last 12 years has seen many cricket stars contesting for the high voltage franchises. Few have been part of the league since inception in 2008. For a few star IPL players, this could be the last IPL season. This is a probable list and we definitely want them to continue.

The veteran Indian cricketer Harbhajan Singh had to end his 10-year journey with Mumbai Indians in 2016. He found a new team in Chennai Super Kings. But since 2016, he could pick only 24 wickets in 38 matches till 2018 IPL.

It came as a surprise when Chennai decided to retain him. In last three seasons, he conceded runs at an economy rate of more than eight. Although Bhajji had a decent start in IPL 2019 it will be difficult for him to hold on to his place in the next season’s squad.

Lasith Malinga has been a consistent member for Mumbai Indians since the inception of IPL. He was influential in Mumbai’s three IPL titles as well.

The veteran Sri Lankan was also the highest wicket-taker in the league with 154 wickets at an economy rate of 6.86. He didn’t play last season due to fitness problem and was appointed as the bowling coach of MI.

This season, although he wasn’t sure of playing, he was featured in the second match. He said that he would like to play the ICC T20 WC in 2020.

But his irregularity in IPL makes his availability in the league fuzzy. Till now he has played two matches in this season and went wicket-less.

Yuvraj Singh is one of the most coveted IPL players there is. He began his IPL run as an icon player of Kings XI Mumbai. In 2011 he did join Pune Warriors, but missed two seasons due to health problems. Then he was taken by Royal Challengers Bangalore and Delhi for the following seasons.

After failed attempts, he was picked up by Sunrisers Hyderabad in 2016 and was a part of their only title triumph. Although he was welcomed by Punjab again in 2018, he failed to make a mark.

He was released prior to the last auction. In the first round of 2019 IPL auctions, he went unsold. Mumbai considered him later. He has started IPL 2019 with a half century. But, with an inconstant form at this age, IPL 2020 looks like an impossible chance for Yuvi.

Chris Gayle already has already given hint of retiring from One Day Internationals. Earlier this year he announced about the same post the World Cup.

But after a successful series against England, he is reconsidering his decision. He is one of the greatest batsmen of the shortest format of cricket. He has made a mark in every season of the league since 2008 making him one of the best IPL players.

He started his journey with KKP and later joined RCB. His seven years of successful stunt with Bangalore he joined Punjab in 2018. In 115 matches he scored 4,133 runs at a strike rate of more than 150. He has also hit the most number of sixes (302) in the tournament.

True that he has started IPL 2019 season modestly. But with a retirement plan already in the head and a 39 plus age can make this his last IPL season.

This is definitely the most surprising name in this list. Shane Watson retired from international cricket in 2015. But he kept participating in different T20 leagues.

In IPL his journey started with Rajasthan Royal in 2008. Few names that made RR somewhat promising, Watson was one of them. Till 2014 he was with the Royals and then picked up by Bangalore in 2016.

He was, in fact, the most paid cricket in that season. He gave the underdogs their IPL title in the inaugural season and won the player of the tournament award.

Shane Watson was the main factor for Chennai Super Kings in the final match of IPL 2018. He scored 555 runs in 15 games in last season with two centuries. But his fitness seems to be a major problem. Hamstring issue troubled him last season. Due to the age and physical fitness, he might consider making this his last IPL season. 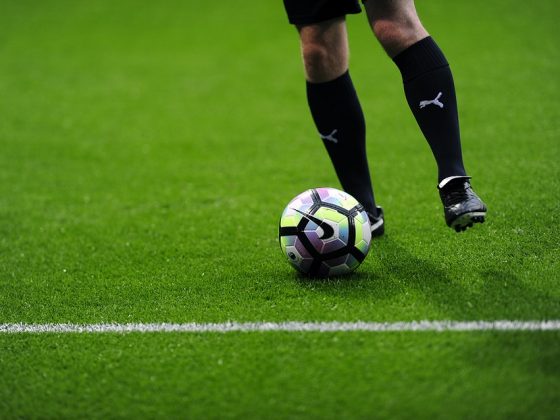 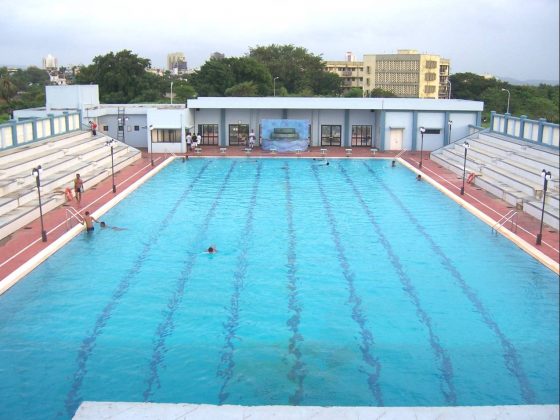