Cricket the gentleman’s game has stuck to the core basics except tweaking some match rules here and there. The test cricket match is slowly dwindling to a meagre number of audience. The season ticket frenzy supporters of cricket are gradually decreasing in number. There is no incentive to buy the season tickets at watch the game in the scorching daylight. 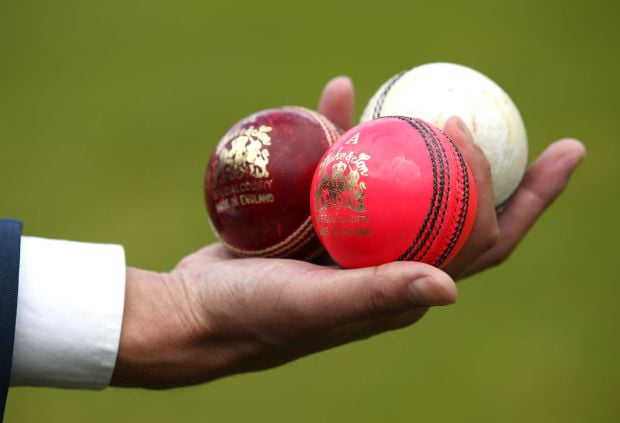 Thus was devised the day night cricket match which meant that there will be a segment of the audience who will be holding a cup of beer and attending the match at the end of the day. So this meant that an increased footfall will be ensured and the popularity will be catapulted manifolds.

Pink Ball Test Cricket: A Nightmare For Most Cricketers 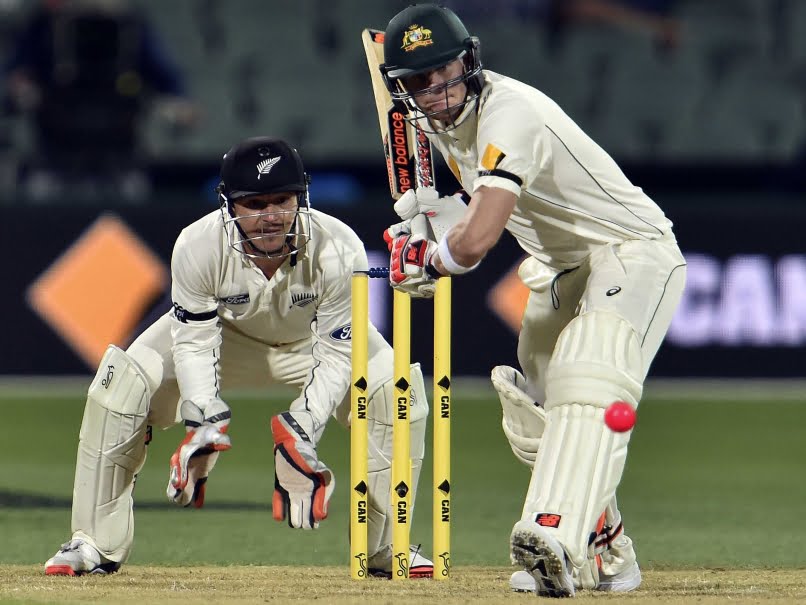 The moot point is visibility of the red ball, and it has been questioned for the very same reasons since the very beginning. The pink ball is believed to be disappearing in the twilight zone on a match day. This meant that when the evening light fades away and the flood lights come up, there is a time when the cricketers face the problem of gauging depth and the pace of the ball. Interestingly, the Pacers had a good day at the crease while the performance of the spinners was debatable. On similar lines, the fielders in a day night test match with the pink ball struggled a lot cupping the ball below the light in safe hands.

However, on the counter side, the pink ball was a saviour for the bowlers, from whom the game was anyways drifting to the batsmen for a long time. For the first time, the bowlers could celebrate a new rule incorporated in the game, as the batsmen struggled to differentiate the colour of the ball from the audience. In addition to this, the pink ball also adds to the difficulty level for the batsmen as the pink ball swings and drifts a lot more than the white ball. Also on the plus side, the pink balls can survive a greater level of wear and tear than the usual white coloured ball. Pink balls also buy a greater time for the game to finish which means that the game will have lesser chances of a draw due to rains. 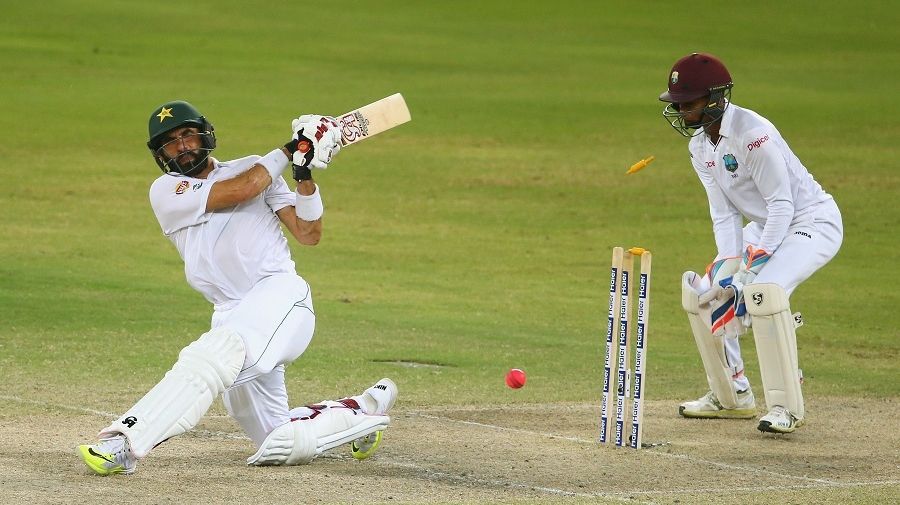 Another interesting trivia is that most world records are broken in the late evening slots and hence the extra time of the match could rightly churn out the maximum juice out of the athletes owing to an economical temperature management of our body systems.

Change is a constant in modern day sports and it won’t be a surprise if the pink ball is retained for all the right reasons in the test cricket matches!

Read: 5 Bowling Actions To Learn When You Start Playing Cricket 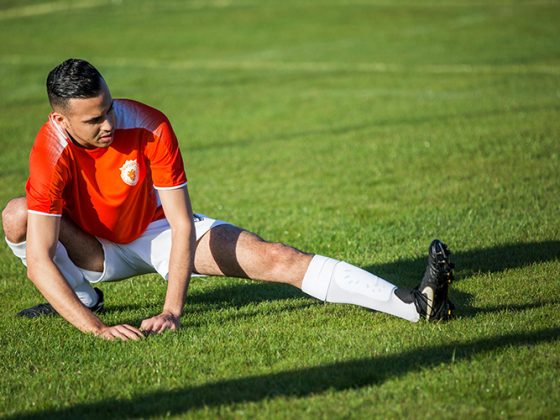 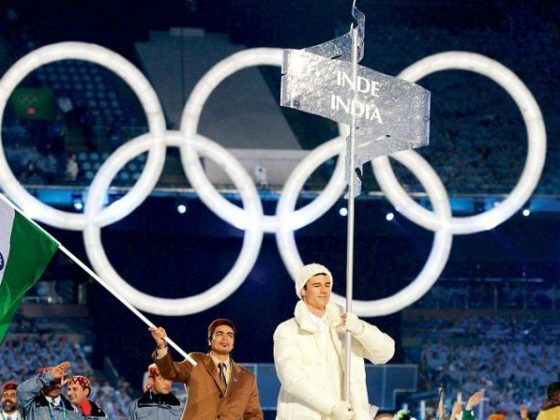 Should India Bid For 2032 Olympics?