SPORTS AND ENTREPRENEURS | This week Roger Federer inaugurated the Rafa Nadal Tennis Academy by Movistar, the largest of its kind, in a grand ceremony at the Spanish tennis sensation’s home village in Monacor, Spain.While Rafa’s efforts were more about giving back to the sport that has given him everything, it got me thinking about how successful sports personalities translate their on-court success into business currency, utilizing their media image to influence fans and consumers. Here are some seven sports personalities, in no particular order, who made it big as entrepreneurs.

In 2013, Sharapova, 5 time grand slam champion and tennis superstar decided to invest half a million dollars to start her company called Sugarpova. The brand is a candy line, reflecting the sweet side of the tennis star. The candy line is a unique version of prototypical premium candies and gummy bars .

In the first year of doing business, the tennis sensation made in excess of 120% on her investment, selling over two million bags of candy..

“But … I love to work, I love to do things, I love to learn. Candy wasn’t something that I had ever thought I would get into. I never knew anything about it except I had a big sweet tooth and that maybe one day I would develop it into a big brand. And the name Sugarpova came about in a meeting that my agent and I had. I thought it was fun and young and fresh,” Sharapova said.

Sugarpova is now available in over 30 different countries and three years after the launch of the business, she is looking at “going into different directions” with the brand by baking heavily on chocolates for expansion.

You wanna know why we love Sharapova? Check out 5 Incredible Facts About This Tennis Beauty.

In 905 NBA games, Johnson holds the highest assists per game average in NBA history. Johnson shares the single-game playoff record for assists, the Finals record for assists in a game and has the most playoff assists (2,346).

He also co-owns LA Dodgers, LA Sparks and LA Football Club. He is also a part of the Detroit Venture Partners that help fund potential business ventures for people. In other words, he has taken the business world by the scruff of the neck and made a mark everywhere he went.

LeBron James is one of the wealthiest and most successful NBA players ever, but not all of his income is basketball related. Sure, LeBron has a lifetime Nike contract worth $90 million but that’s not all.

LeBron has a great business mind that has earned him millions. He founded Uninterrupted, a social media company that connects athletes with fans, in addition to Blaze, a restaurant chain that’s been called the Chipotle of pizza as well as Spring Hill Entertainment, a production company that recently signed a deal with Warner Bros.

James also has a partnership share in a Liverpool football team. He also owns a marketing agency, LRMR, which handles marketing for big corporations like Upper Deck and Sprite. His post-basketball career is definitely looking bright.

David Beckham is one of the best soccer players of all time and easily the most good looking one. He is therefore inevitably known for his fashion modeling abilities, but that was before he hit the big time.

David Beckham, a household name is involved in a wide range of projects including the recent bid for a soccer field in Miami, Florida to house his newly acquired soccer team. However, the superstar has also launched his own line of fragrance appropriately called David Beckham.

He does charity work for UNICEF, Malaria No More and Goodwill, just to name a few. He has endorsement deals with Gameboy, Xbox, Samsung, Adidas and Pepsi.

Nicknamed “The Great One”, he has been called “the greatest hockey player ever” by many sportswriters, players, and the NHL itself. He is the leading scorer in NHL history, with more goals and assists than any other player.

He scored more assists than any other player scored total points, and is the only NHL player to total over 200 points in one season – a feat he accomplished four times. In addition, he tallied over 100 points in 16 professional seasons, 14 of them consecutive. At the time of his retirement in 1999, he held 61 NHL records: 40 regular-season records, 15 playoff records, and six All-Star records.

The hockey legend, however, traded in his career on ice for a career in business. Gretzky has owned or partnered in the ownership of two sports teams before becoming a partner in the Phoenix Coyotes.

“You can’t just retire at the age 40 years old and play golf every day. I tried it for one year and you quickly find out it’s nice to be active.” said Gretzky

The all-time leading goal scorer in the NHL chose to be active in the business world, and is now involved in several business ventures, including the “Wayne Gretzky’s” restaurant in Toronto, and Wayne Gretzky Estates Winery.

Both Williams sisters have been ranked World No. 1 on the WTA tour. On the singles tour, they have won a combined 29 grand slam titles. Playing doubles together, they have won 21 titles, including 13 Grand Slam doubles titles and 3 Olympic gold medals. But their immense success hasn’t been limited to the court.

“I think as an athlete you’re always overcoming all kinds of challenges. That’s the name of sport — it’s a challenge. So definitely applying those lessons of perseverance and learning from mistakes and setting goals has definitely helped me in business.”

The sisters (Serena & Venus) co-own Miami Dolphins in addition to all their personal entrepreneurship ventures. 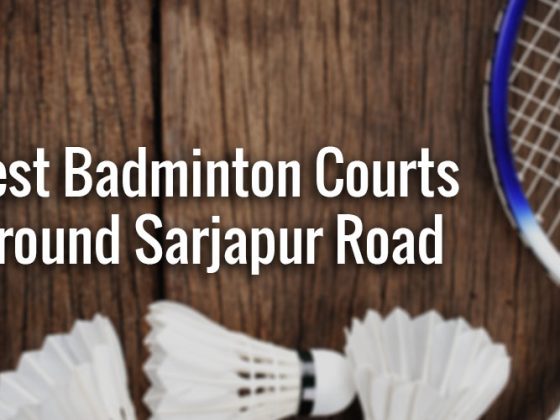 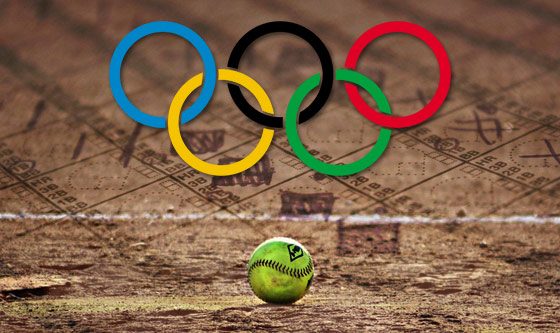 8 Sports That Got Kicked Out Of The Olympics