There are many types of Indian Cricket fans. Which are you?

Cricket is considered a religion in our country with a cricketer as God. While Sachin was the talk of the nation in his time, it transcended to Dhoni a little later while Kohli rules the roost now.

Despite a multitude of things happening in the country, most of the discussions revolve around cricket and it is probably the only sport an Indian kid wouldn’t miss playing. As a result, we get a host of a different kind of fans and opinions flying around.

Here’s a look at the 10 types of cricket fans we find in India:

These fans are self-proclaimed cricket experts and there won’t be a thing they don’t know. Whether it was the fallacy with Sachin’s shot, a decision taken by Dhoni or a ball bowled by Ashwin; they would tell you how it would have been done different and how it would have made all the difference.

“What a beautiful drive.” “He dived to his right to take that great catch.” “The ball is racong away to the boundary.” “And that’s a six.”

This is what you keep hearing from these set of fans who have a Richie Benaud or a Ravi Shastri in them and cannot stop commentating on the action that’s unfolding on the screen.

These sets of fans are only concerned about India beating Pakistan as if it’s the cricket match that is going to decide the fate of Kashmir.

For them India-Pakistan is the only match and the final. Whoever wins it India has to win it and they are the champions.

These are the kind of fans that overreact on every situation, be it a dot ball or even a ball rolling down the carpet to third man.

They will burn crackers on India beating Zimbabwe and do the same for a World Cup victory. No matter what, they remain pumped up.

These fans call themselves purists and follow only test cricket. For them all other forms of cricket are impure and worthless and test cricket is the real cricket.

They live by the idea that test cricket is the real tests and they are only concerned about how the players fare there.

This is the fan that cannot watch an over of Test cricket. He’s the one that on a 5th day wicket while Ashwin is bowling to Jimmy Anderson and England needs to keep the wicket intact for this over to draw the game; would shout and say “why isn’t he hitting him?”

For them IPL is the World Cup and the T20 internationals are the only cricket action that exists and worth watching.

These are the fans which will tell you “I told you” for any action that unfolds on the pitch. Be it Kohli making 10 or a 100, Ashwin taking 2 wickets, Jadeja dropping a catch; their reaction to everything will be “See, I told you.”

They are fortune tellers disguised as a cricket fan for the day.

These are the fans that put the blame on anything apart from the fact that the team didn’t do well.

“Boss, I told you, Raina shouldn’t marry. See his form has dipped. He cannot even pull the ball.” (As if earlier he could).

These fans will churn out reasons aplenty but not let anyone bite the team. Fans ho to aise; so protective and understanding by god!

These are the fans who have a liking for a particular player and won’t accept their favourite player played poorly or committed a mistake.

Be it Dhoni, Yuvraj or Kohli, they’ll reason for a dropped catch to be the sun or the lights. Their failure to score would come down to either WAG’s or luck. Even a poor decision would be backed by these fans.

10) The watch cricket for beer fans

These are the fans who have no interest in cricket but beer. They accompany their friends or family for the game just to have a chance to sip some chilled beer of their choice. 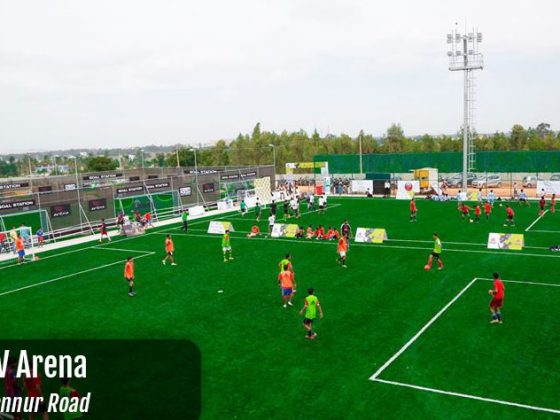 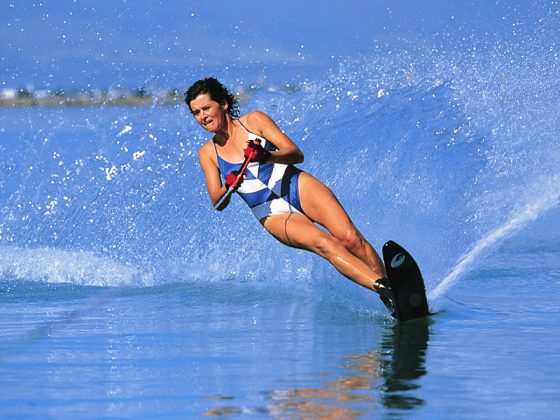 Super fun beach sports list you must try out| Playo