Indian shooters have been a huge pride to the entire nation. Their performance in the international level has always been out of the world, as they have grown with every passing day. With the Olympics coming up, the expectations are soaring high, so we have put together a list of few shooters you must watch out for at the Rio 2016, as well as our all-time favourites.

History was made on 11th August 2008 when Abhinav Bindra finished ahead of every other shooter in the 10m Air Rifle event at the Beijing Olympics, to become the first-ever individual Gold medallist for India. He stands as an inspiration to all the aspiring shooters who are aiming to make it big at Rio 2016.

Medals, medals, everywhere for this man!

A perfect 600 score during the Qualification round at the World cup and 4 Gold medals at the 2006 Commonwealth games and finally a bronze, to add the last and missing piece from the 2012 London Olympic Games. What a Journey it’s been for this Chennai-born Shooter! Since Rio 2016 will be his last Olympics outing, a lot of hopes will be riding on this legendary shooter. All the Luck!

India’s lone pride at the 2004 Athens Olympics, Rathore finished second in the Double trap event and gave India’s its only Olympic medal in 2004. He had an amazing career from 2002 to 2006, where he won 25 International medals at various double trap championships.

He achieved a rare feat when he won the Gold for the second successive time at 2010 Commonwealth games in the Singles as well as the Pairs category of the 25m Rapid Fire Pistol event. After having won both the categories during the 2006 Commonwealth games as well. But that was not it. He raised the bars high after winning the Silver medal at the 2012 London Olympics in the 25m Rapid Fire Pistol event. He sure has a fine eye!

She is the only Indian shooter to have won the ISSF Champions Trophy in Air Rifle Men and Women Mixed event at Munich in 2002. This wonder woman has made the country proud on various occasions like the 2002 and 2006 Commonwealth games, 1999 Auckland Shooting Championships. Winning 31 Gold medals in her entire career proves what kind of a live wire she was.

We have also witnessed a few other blazing shooters who need a mention like Jitu Rai, Heena Sidhu, Samresh Jung, Jaspal Rana. Etc. Who has been your most favourite shooter and the one to watch out for, always? 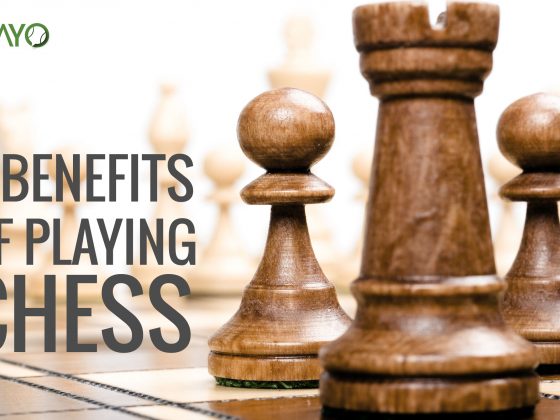 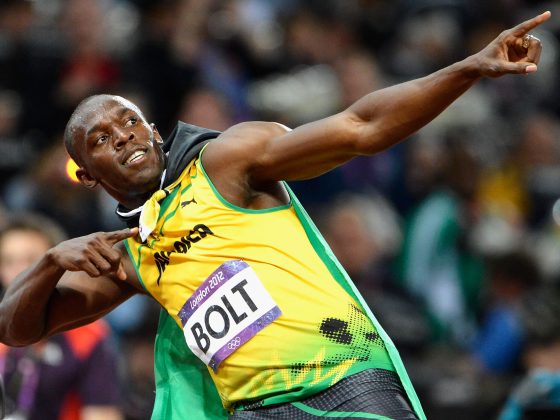 10 GREATEST OLYMPIANS OF ALL TIME