Here are some facts about Geeta Phogat that the movie Dangal probably didn’t tell you.

Geeta Phogat, a name not unfamiliar anymore with the grappler having won multiple laurels for the country and more so, a movie-Dangal made on her life and the struggles.

One of the finest sportswomen the country has produced, there are very few things about her the nation doesn’t now know with all coming out in her movie. But here, we take a look at 5 facts one should know about her that were either portrayed wrongly in the movie or not at all:

In the movie, Amir Khan, playing Mahavir Phogat, is a shrewd character who is strict on her daughters’ training and regime and their conduct. To those thinking he was pretty strict for a father need to know in reality, he was much tougher.

Geeta Phogat in a recent interview told how her father was much stricter than what was shown in Dangal and that he was firm about their training.

Winning a gold medal at the 2010 Commonwealth Games held in Delhi, Geeta Phogat scripted history, becoming the first Indian woman wrestler to win a Gold Medal. She achieved the feat in the 55kg category, trouncing her Australian opponent Emily Bensted in a one-sided clash, another thing wrongly portrayed in the movie to do India proud.

Check out: Every Indian Sports Fan definitely needs to get a Taste of these Movies

3) She won an International tournament even before Commonwealth Games

If one goes by the movie, Geeta Phogat had a down-slide upon winning the Nationals and entering into the National Academy where her coach is seemingly unhappy with her for her poor performances.

The movie also suggests that before Mahavir Phogat comes in and helps her win the Commonwealth Games Gold, she was on a losing spree and failed to win any international tournament. But as reality has it, Geeta won Gold at the Commonwealth Championship in 2009 where she competed in the 55kg freestyle category.

Also, the movie suggests, Geeta encounters a coach who is against her previous training and wants her to start afresh based on what he preaches but in reality that character was fictional and Geeta never had to face such a situation in her life.

Geeta Phogat became the first Indian female wrestler to qualify for the Omlypics when she achieved the same in the 2012 London edition. If qualification was any less an achievement, Geeta did it in style, striking Gold at Wrestling FILA Asian Olympic Qualification Tournament held at Almaty, Kazakhstan in April 2012

Nothing comes easy; Geeta put all her heart and soul into the training and underwent a rigorous regime at the Netaji Subhas National Institute of Sports, (NSNIS), Patiala, under the guidance of chief coach O.P. Yadav and foreign expert Ryan Dobo.

5) Serves as DSP in Haryana Police

Probably the least known fact on the very well known lady, the champion wrestler fittingly serves as a DSP in the Haryana Police and we are sure, has no respite for the culprits.

A proposal of the home department was approved at a meeting of the state cabinet of Haryana, presided over by chief minister Manohar Lal Khattar that approved of the appointment citing her achievements and the fact that she is a wrestler of international repute.

India has produced some amazing sportswomen who have made the nation proud time and again. Geeta Phogat stands tall to be one of India’s greatest pride. May we see more of her success in the coming years.

Also read: EVERYTHING YOU NEED TO KNOW ABOUT ‘THE MAGNIFICENT’ MARY  KOM 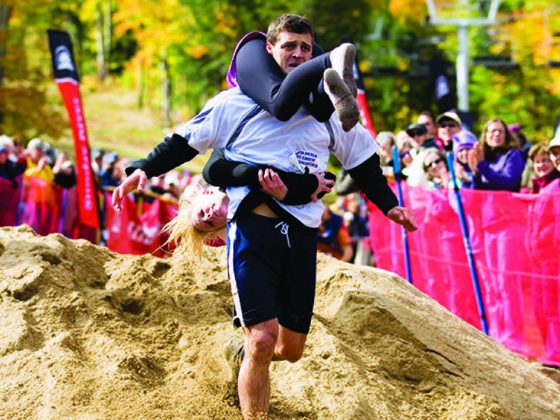 5 strange sports in the world that are just bizarre| Playo 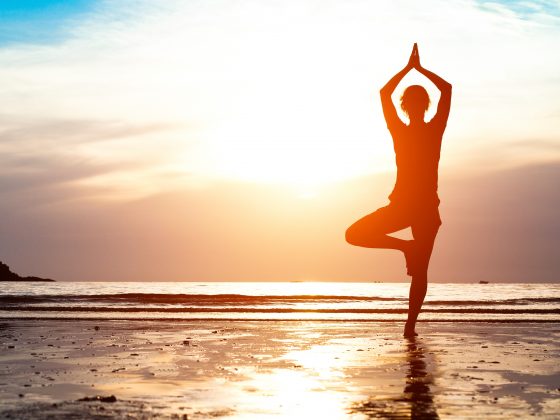