Here are 5 strange sports in the world you must read about!

STRANGE SPORTS | We love and cherish a wide variety of sports in different parts of the world. Football, Hockey, Cricket, Basketball, and Volleyball are just a few of the many popular sports out there today. But have you ever heard of Bed Racing? Or Extreme Ironing?

Sounds strange, doesn’t it? Well, these are legitimate sports being played today, they’ve garnered a sizable fan following. Here are a few more whacky sports that you won’t believe exist.

You may have heard of Hockey, Air Hockey, and even Ice Hockey. But this is one sport that few people aren’t familiar with.

Much like any other Hockey out there, Underwater Hockey is played with two teams, Hockey paddles (sticks), and a puck. The objective is simple – push the puck into the opponent’s goal to earn a point. The team with the most points at the end of the game wins.

Of course, this sport isn’t very exciting to watch, because, well, everything happens at the bottom of a swimming pool.

This bizarre sport originated in Finland, where men had to prove their might by lugging their wives across vast distances.

Today, wife carrying is a lot more inventive, and participants must carry their wives through a 235 metre obstacle course. The course will run through a pool of water, 1 metre in depth at some point. The first man to carry his wife across the finish line wins his wife’s weight in beer!

Also read: 3 SPORTS YOU MUST TRY IF YOU HAVEN’T

This sport is for those who like to challenge their intellect as well as their bodies. The match consists of 11 rounds, alternating between regular boxing and a chess game. So after each round of boxing, players sit down to a game of chess, after which they return to the ring.

Players can win by knockout, checkmate, or the judge’s decision at the end of the 11 rounds. Talk about combining brain and brawn!

Both contestants must place their feet on a small platform (the toedium), lock their big toes, and try to push their opponent’s foot off the platform. You can put both your hands on the ground, but the leg that you aren’t using must be suspended in the air.

As a side note, it’s believed that participants should remove their opponents’ shoes and socks before the match, as a sign of respect (ewww).

This sport, played in Gloucester, England, is proof that humans will find any reason to have more cheese in their lives.

Contestants climb to the top of a high hill and wait for the game to begin. At the start of the game, a 9lb disc of double Gloucester cheese is rolled down the hill and participants chase after it. The first person to catch the cheese, or reach the bottom of the hill, wins the cheese.

It may be hard to believe, but these sports are celebrated in many countries across the world, and have been played for generations. Sure, they may be bizarre, but these whacky games remind us of an important fact – playing sports is fun, and we don’t have to compete at a high level of play professionally to enjoy the best games.

Check out: 5 new sports you must try out in the coming year 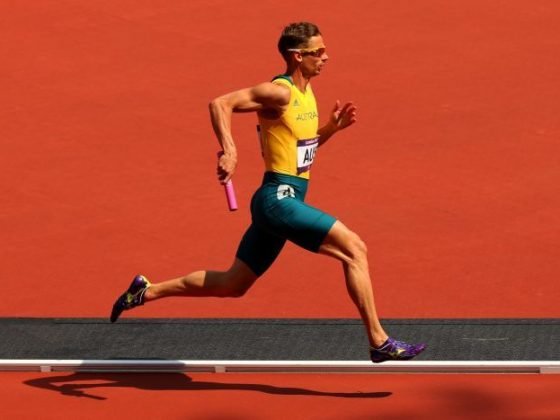 3 Mental Hacks That Will Help You Boost Your Athletic Performance 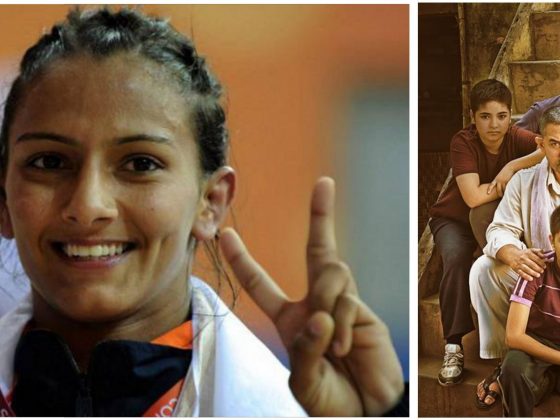 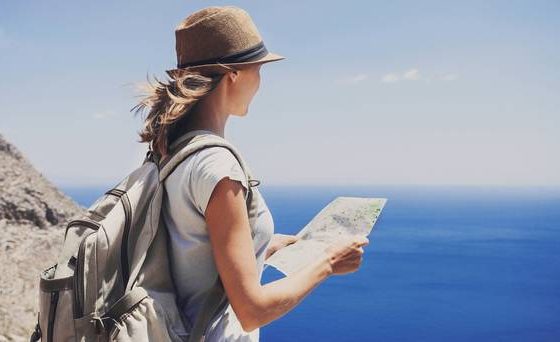 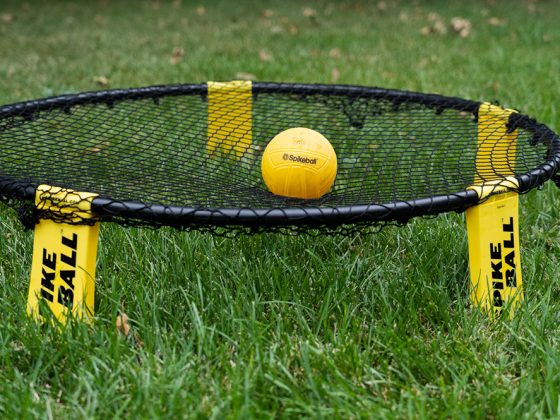 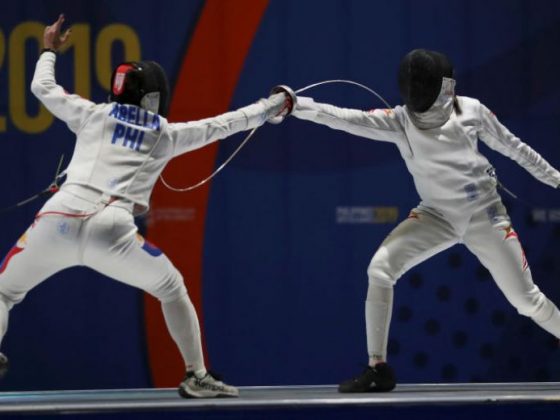 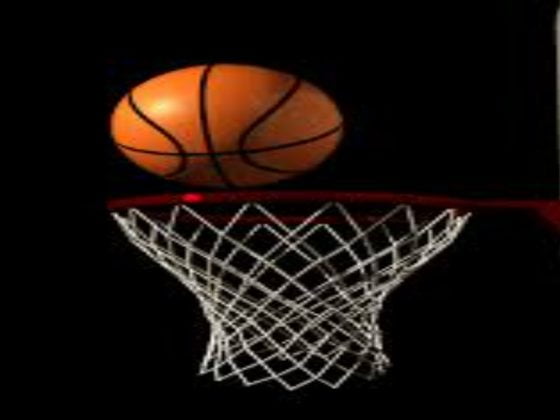 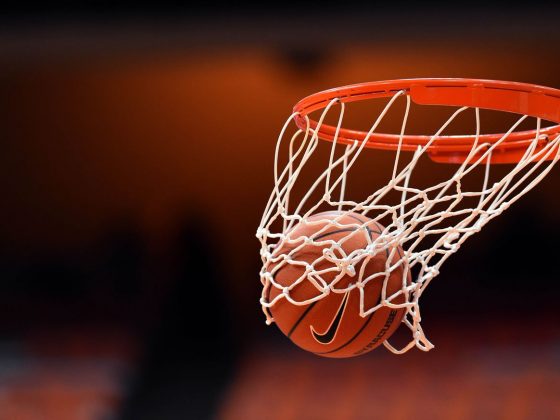 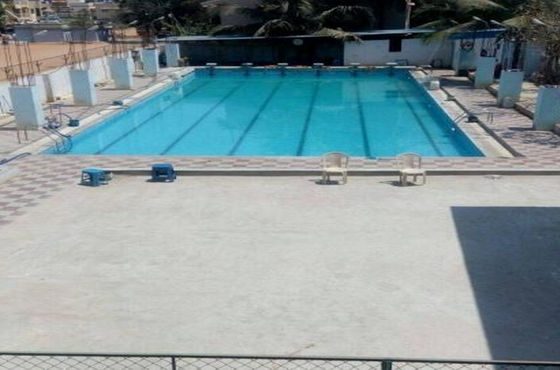 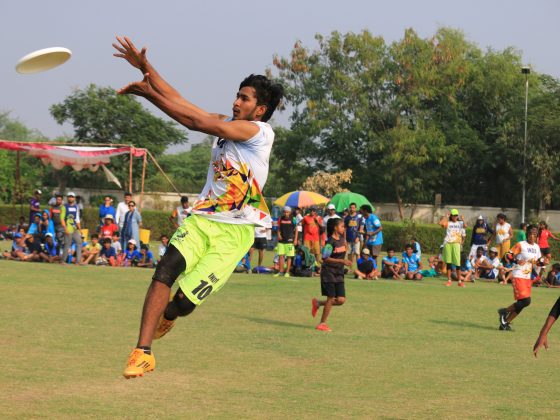