Stories Of Sports Couple | Our bonding with Indian sports stars is pretty strong. As fans, we lookout for every tiny information about them. Therefore, when two players get married or even decide to, they instantly become our hot topic of discussion. The entire nation was mesmerised when Virat and Anushka tied the knot recently. We have a list of sports couples who made it to the aisle despite hardships and left us awestruck. Let us know which sports couple do you adore the most! Read our most loved sports couple compilation below:

This cross-border love story won many hearts but also garnered a lot of controversies. Both of these world-class players were accused and their decision was not much appreciated earlier. The duo first met during a bad phase of their professional lives. Sania was suffering from several injuries and Shoaib was struggling in his career as well. They are famous athletes in their respective home-town and therefore, their patriotism was questioned the most. However, it has been 7 years of their marriage and they are still going strong!

Pratima Singh is a basketball player and a member of the India Women’s National Basketball Team. The couple met in 2011 when Ishant Sharma was invited as the chief guest for Delhi’s Reebok IGMA Basketball Association (RIBA) League. Five years later in 2016, the couple got engaged in June and married and December. Pratima, who is also the acting Chief Sports Advisor at a school in Noida, looks forward to improving the infrastructure of basketball. Meanwhile, Ishant Sharma continues to represent India in Test cricket.

Lakshmi is an eight-time Indian National Champion in badminton and represented India in 1996 Atlanta Olympics. She has been the concrete support for Gopichand to open his academy. They are the power couple for all the youngsters who want to play badminton. Their kids, Gayatri and Vishnu are all set to become the next most sought for baddies in India.

Anju hails from a small town but her leap to success isn’t anything small. Her father introduced her to athletics and her interest was further enriched by her coach Robert, whom she married in 2000. She tells that her husband has been more than a coach for her, more like a friend throughout the journey. Anju is an example of grit and determination. She has been an inspiration to all the girls who want to consider sports as their career.

They weren’t a much-spoken couple but their grand wedding surely gained a lot of coverage. Dipika is a squash player and the first Indian who ranked in the top 10 in the PSA’s Women’s ranking. Their gym coach introduced them and that is where it all started. Dinesh proposed to her in London and the rest, as they say, is history.

These were our top 5 sports couple who made it to the aisle despite the hardships and immense backlash. They all had a fairytale element to them which made us fall in love. They proved it to us that love knows no borders or communal differences. Play Can You Match These Famous Sports-Celebrity Couples? to test your knowledge!

Also tell us, which one of these sports-birds is your favourite? 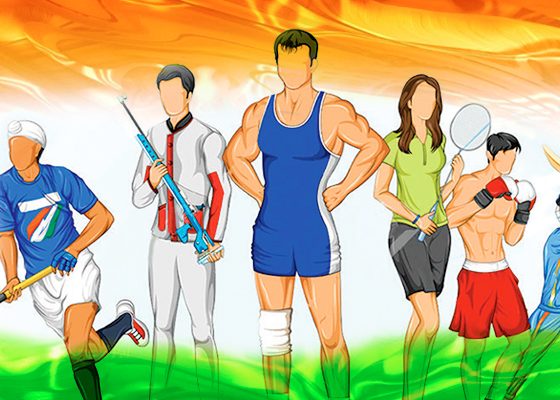 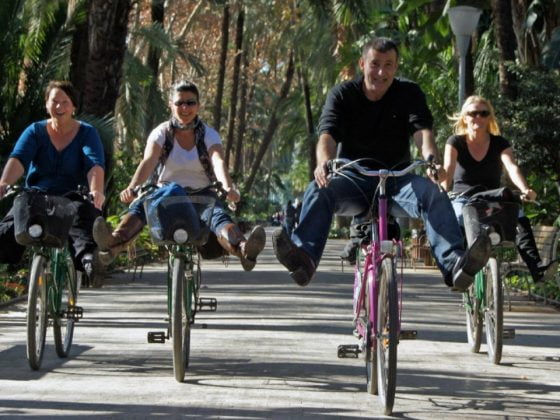 Cycling To Work- An Insane Idea or A Healthy Boon