NATIVE SPORTS OF INDIA | Indians are known to weave folklores and stories since the dawn of the ages. Likewise, Indians are rich in devising some of the most interesting games be it indoors or outdoors. 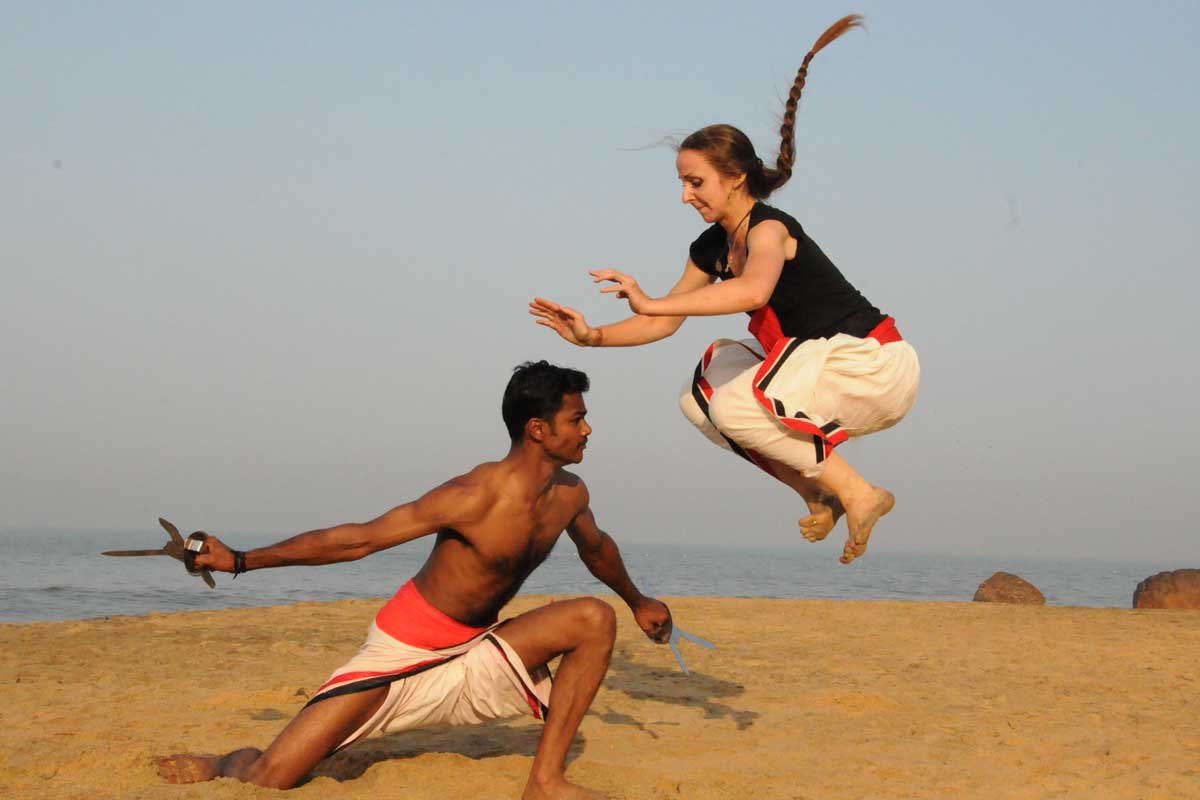 It is one of the oldest forms of martial arts practised in the world. The Buddhist monks who travelled the east carried it back to their countries and made it famous worldwide till newer forms of Judo Karate and the other family of martial arts grew stronger. The Manipuri Rhang ta and the Bihari Pari Khanda are meant to be on similar lines for body defense and strengthening one’s personality. It is unfortunate that our affinity towards other Asian martial art forms had let down these very ethnic and original forms of self-defense. 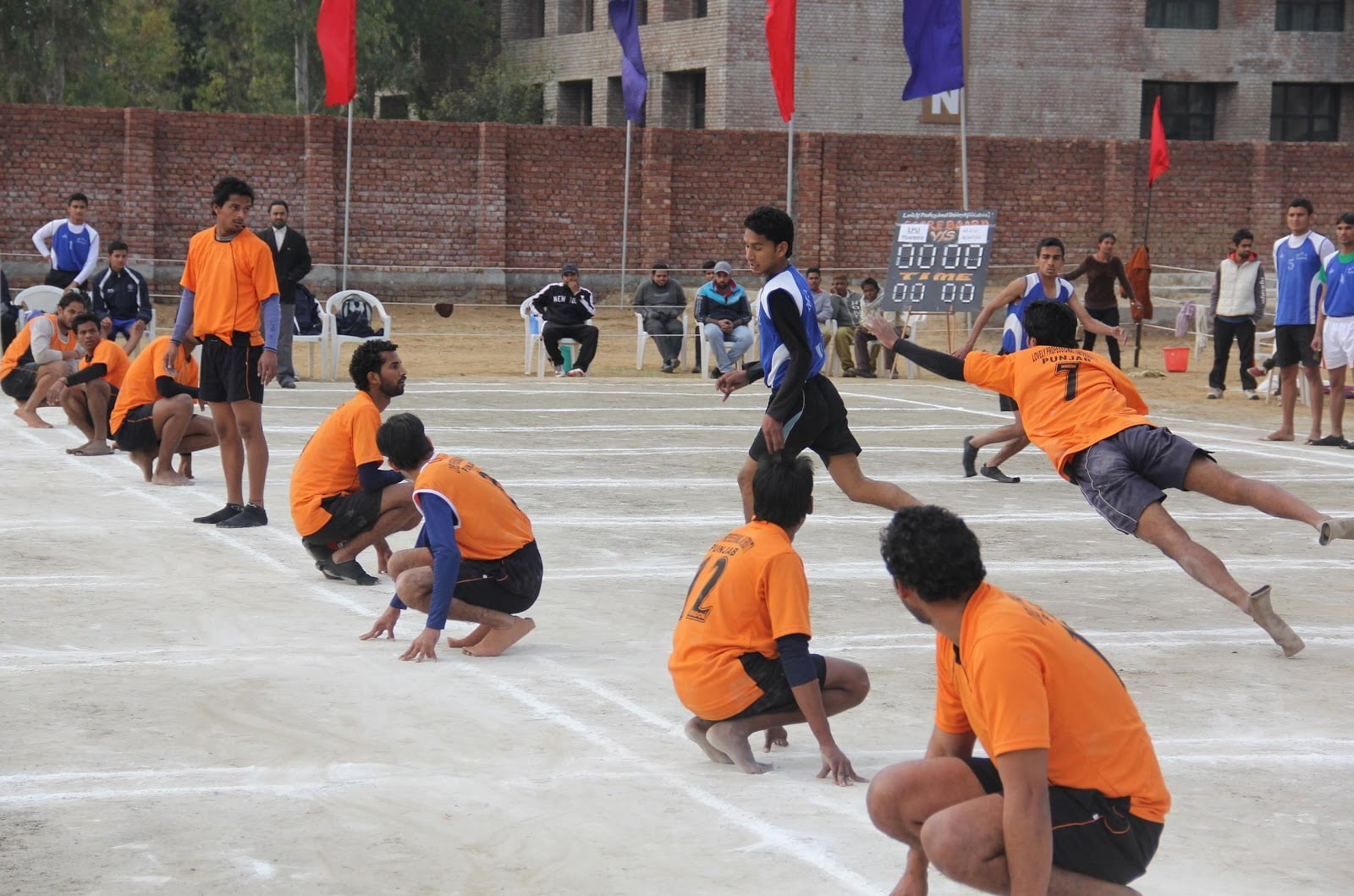 The game of chase was largely started by the people of Maharashtra but it soon made into the popular culture thanks to the interest of the school kids. Played by twelve players, the objective of the game is avoiding being touched by the opponent. The Kho Kho Federation of India was formed back in the 50s and has been since popularizing the game, and soon it might surpass kabaddi in terms of popularity. The First Championship of the game was held in 1996. It soon became the favorites of the South Asian countries and the indigenous game was soon shot into fame with the inclusion in the Indian Olympic Association. 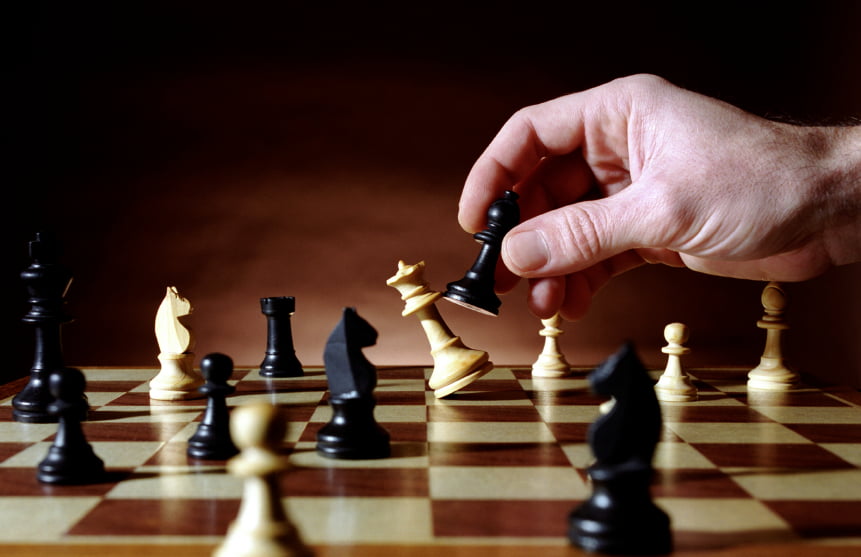 It is almost a hereditary grandeur that the Indians can boast of. Be it the kings, or the royals of the enemies, everybody has lost and won to the great game of the board. Chess being an indoor game has also become soon a house hold name which meant that families could tussle with each other like the kings’ men did with all the seriousness.

It is perhaps the most under rated but one of the most nostalgic games on the list. Every Indian will relate to the memories of collecting the colorful glass marbles of their opponents and losing almost all of them before the next match starts.

Though, we have to still dream of the game being taken seriously into famous Championships or Federation games. 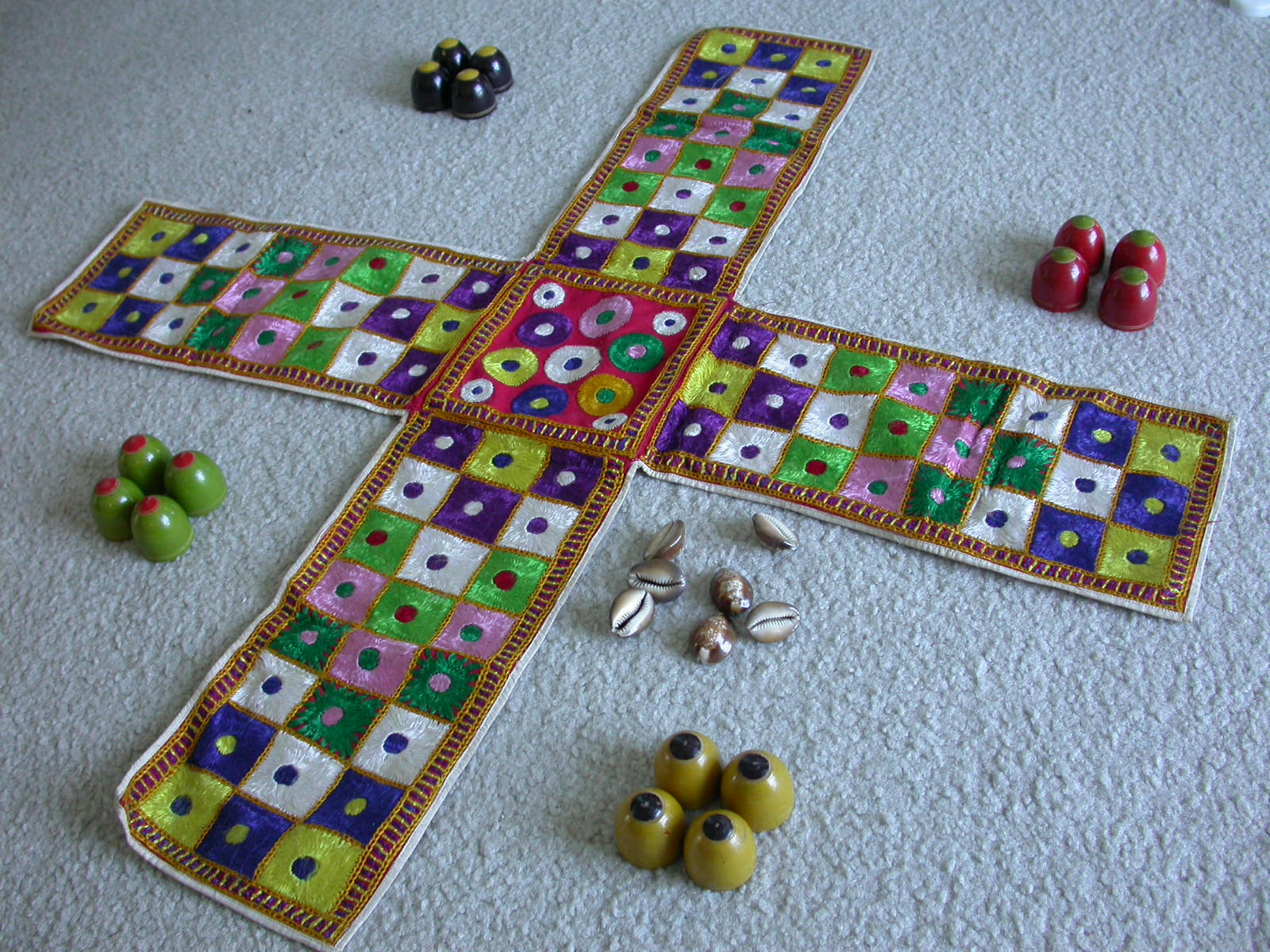 It dates back to almost the 6th century and has made it to the app store today as well. In the past, these games were largely a time pass for the kings and the knights to play out their royal strategies and besieges. The snake and ladder game at the pre independence era was largely a moralistic game which meant that the game was aimed at the didactic preaching that there is no point in showing over confidence in times of your good times. Vanity leads to downfall! The snakes and the ladder also rightfully depicted the dynamics of the world politics. The constant shift of power from the axis to the allies in individual war fares were sometimes referred to in the context of this game as well. 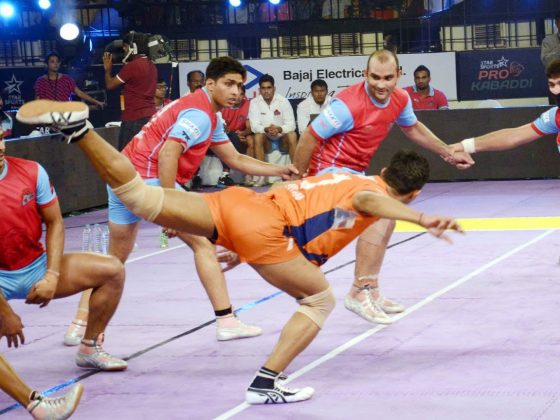 How Is Kabaddi Slowly Gaining Momentum In India? 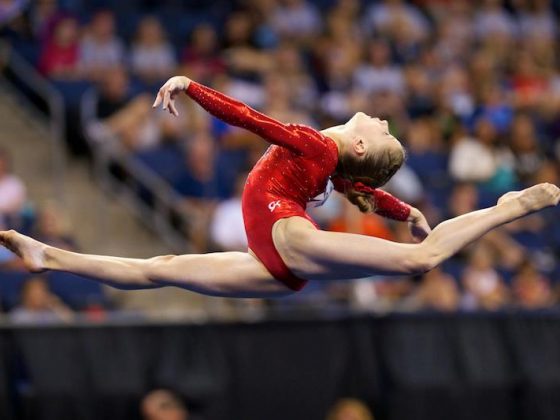 7 Things You Should Know Before Starting Competitive Gymnastics