Read about these intense controversies in Cricket!

The Gentleman’s game has always had enough drama on and off the field. Though all the sledging and banter adds a lot of spice to the sport, sometimes things heat up rapidly and go overboard thereby spoiling the spirit of the game.

In the sport of Cricket, it is no surprise that controversies arise every now and then. To be honest, the popularity of Cricket thrives on controversies. It gives fans something to talk about all the time.

Here are our top 8 controversies in Cricket:

As terrible as it may sound, David Warner ended up landing a heavy punch on Joe Root of England at the bar, when Ashes was underway in 2013. As a result of which he was banned for few matches and lost track of his performance. He is also very famous for having involved in tons of sledging practices on the field.

He was arrested as part of the biggest spot-fixing scandal in Pakistani cricket, along with Salman Butt and two others in 2010. This shameful incident was brought to light and was investigated. After the court trials, Asif and Butt were found guilty and sentenced to 1 year and 30 months of Jail, respectively.

His middle name should definitely be “Controversy”.

In his first ODI series, he engaged himself in a war-of-words with Ponting and faced a ban. He was thrown out of NCA, Bangalore for not abiding by the rules. He was reprimanded for allegedly blaming the former Indian coach, Greg Chappell. He was criticized for appearing in an ad without his turban. He slapped Sreesanth during an IPL encounter and finally, he was involved in the famous “Monkeygate saga” for abusing Andrew Symonds. And the list goes on….. But let us stop right here!

He is the best all-rounder that Cricket has ever seen. Be it his performance on the field or getting involved in controversies, this Englishman topped the lists. From smoking cannabis to ball-tampering to assaulting people and having extra-marital affairs, he did it all. Finally, he settled for Knighthood and the Commentary Box. Not to forget, the mysterious nude picture tweet from his Twitter handle. What a Journey!

So he named his autobiography, “Controversially Yours”. Seems about Interesting!

He was an amazing talent that was wasted due to unending scandals. He was often involved in heated arguments and brawls with the opponents. He even got into a fight with his own teammates, Waqar Younis and Asif. He was tested positive for a banned substance. All these issues crippled his career and destroyed it on the whole.

One time he chooses to skip a team meeting to go fishing and one day he skips an entire match. Who on earth even does such strange things? But then we have Symonds and that’s how he is. That’s a gifted cricketer with a loose attitude marred by the Monkeygate saga.

There’s certainly no replacement for a “Shane Warne” in the Cricket dictionary! 😛

Ban a drug? Warne’s like “Let me just have a taste of it”.

He’s done it all and he’s still the man he is and he always was. He might be highly controversial. But Warne’s an absolute beauty!

So who do you think are the current bad boys of World Cricket? Where would you put the Indian hot-head Virat Kohli? Take it to the comments space!

Of course over the years there will be many more controversies in Cricket that will shock the world. But for now these 8 are our top picks! 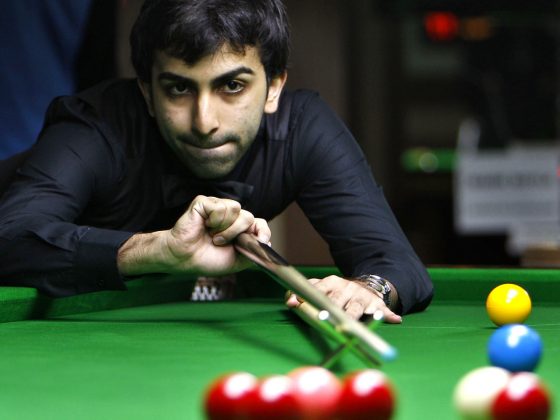 5 easy to learn sports you must try | Playo