MS DHONI HALF CENTURIES | The very first match of Australia’s tour of India, 2017, started off with a bang. The vicious Australian bowling attack struck 5 times, not allowing the Indian top order to contribute to the scorecard. 21 overs gone and just 87 runs on the board; Australia surely had the upper hand.  But, the thorn in the foot of many teams in the past, MS Dhoni, walked towards the pitch with calmness emanating through his presence. Yet another time, he had the task of saving the match for his team. 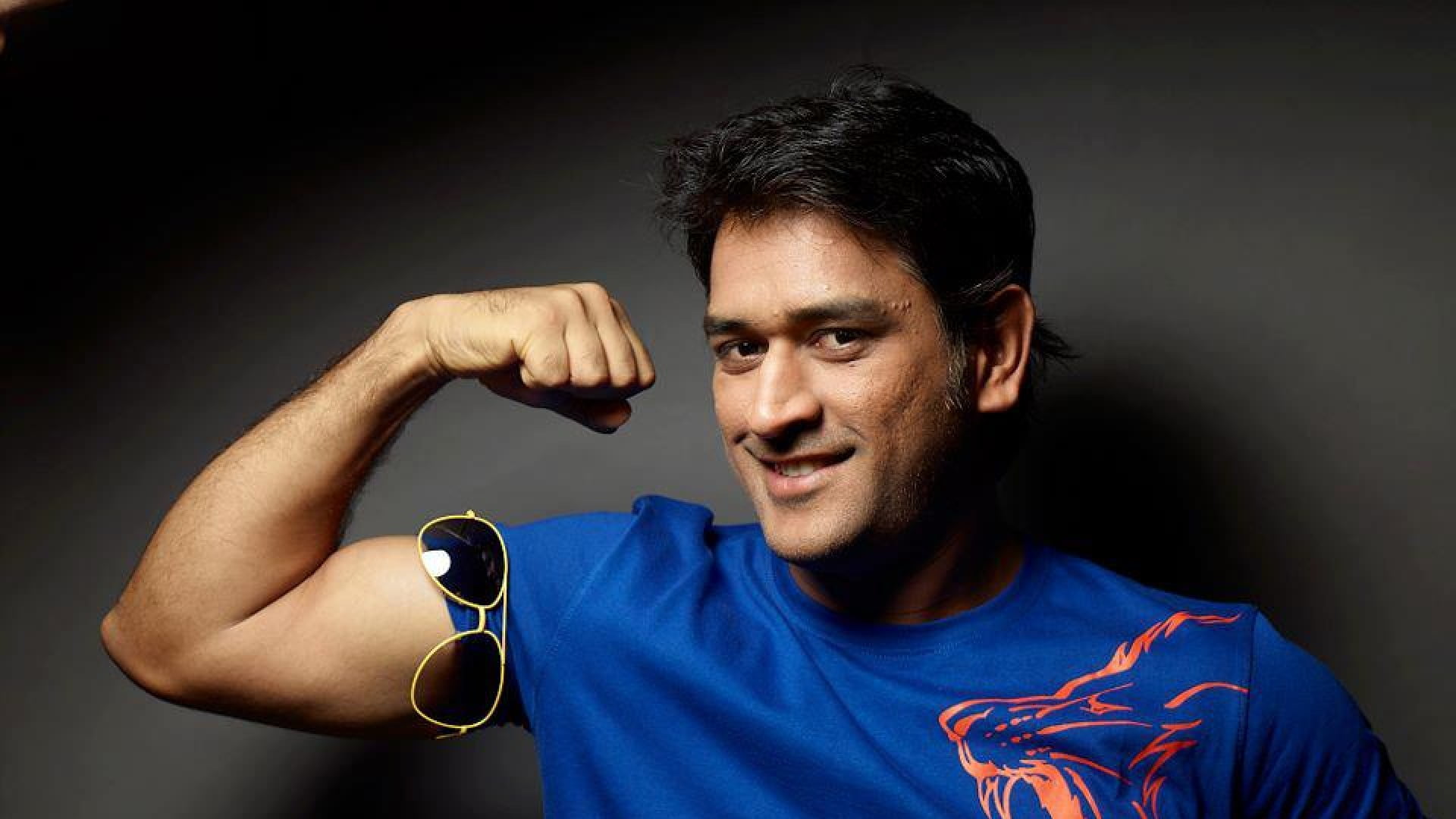 In a calm and composed innings where the onus was on safeguarding one end as Hardik Pandya unleashed the big shots, Dhoni again showed that he is far more than just the slobber-knockers and that he is a proper cricketing brain with extraordinary brawns! And just within a matter of time, triple figures flashed on the screen. It was not the number of runs that he had scored, but the mammoth number of half-centuries he had added in his records list. But, being the team man he is, Dhoni looked at the screen, brandished a casual smile and went back to the task at hand- imposing a huge total to defeat Australia.

This very attitude has been the key to the success the Ex-Indian Captain has achieved!

Without a glimmer of doubt, MS Dhoni’s name and fame are easily relatable to aggressive and powerful stroke-play. But there have been many who have played in the same mold, and none have even reached half the milestone that Dhoni has set for the future generations. What is it with this man that makes him pile up records and contribute to the team in such a selfless manner?

The answer lies in his approach to the innings he has to play. Surely, power strokes fall in his forte but his arsenal is also loaded with a lot of sense, composure, and determination. He hasn’t won all matches just by clearing boundaries; it’s not just the final shot that matters after all! It’s the way he constructs the innings that makes him a deadly player to play against. And more than that, it is his will to play till the end and contribute fully to the team that adds to the tally that he has recently achieved.

How many players fit that mold? Mike Hussy, Lance Klusner or Michael Bevan, maybe? All of them are unique legends of the game, but MS Dhoni is a finisher like no other. And is probably the crown jewel of the ‘finisher’ role in cricket- an absolute epitome!

The position and the feat

There have been numerous players who have crossed a century of half centuries. Sachin Tendulkar, Rahul Dravid, Inzamam-Ul-Haq & Jacques Kallis – all legends who achieved the feat with consummate ease. But Dhoni achieving the milestone will go down in history as a special event. 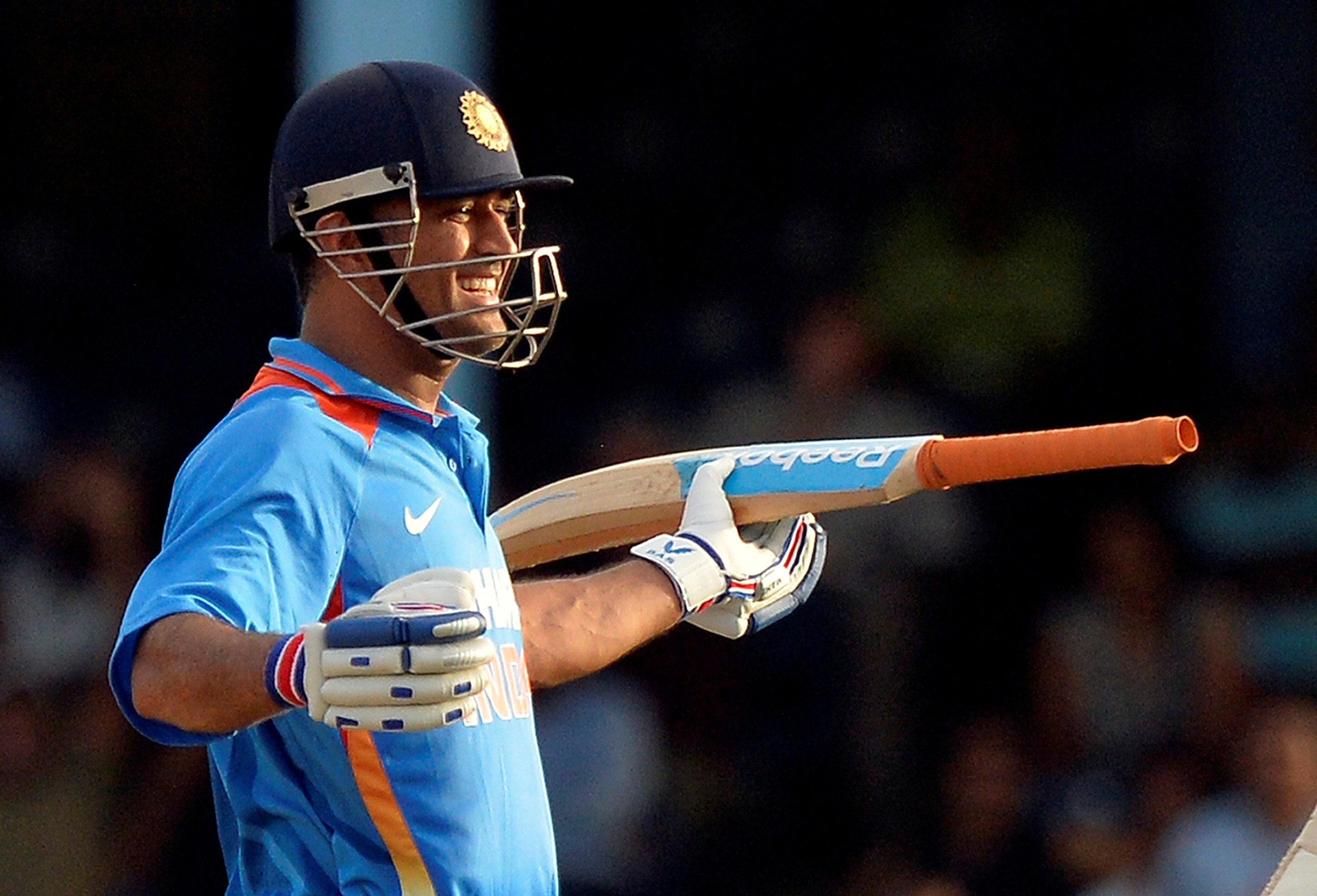 The only reason for that is the position from which he achieved that milestone- batting mostly at Number 6! Surely, he has been promoted up the order several times and has produced great innings up the order, but throughout his career, or at least for a major part of it, he has arrived to save the match after the fall of the 4th or the 5th wicket. There also have been times when he decided to promote youth and made it to the crease in the final few overs.

The most amazing part of this milestone is that it was never chased or foreseen. It is in one way not even celebrated. The century of half-centuries by Mahendra Singh Dhoni is just a byproduct, and nothing else, of a selfless career that did everything to contribute to the team!

Read: 8 Times MS Dhoni Proved Us Why He Is Irreplaceable 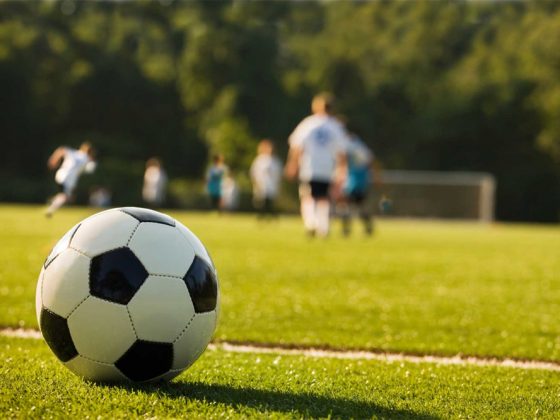 Why Do We Think That Sports In Corporates Is Very Much Necessary? 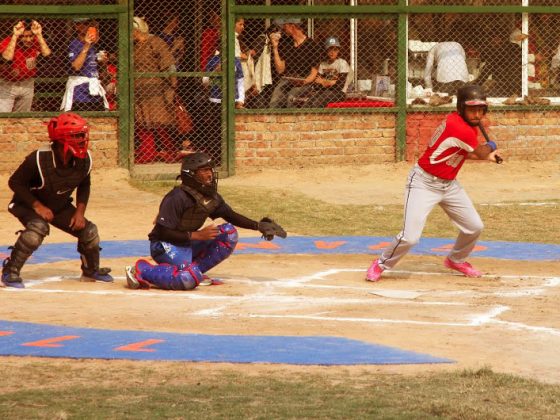