Women’s IPL | ICC Women’s Cricket World Cup 2017. Indian women were playing the final qualifier match against South Africa. The stand-in captain of Indian cricket team for the day, Harmanpreet Kaur scored eight off last two balls of the match to snatch a win for her team.

Eventually, this gave birth to an important question- Why don’t the BCCI start women’s Indian Premier League? A valid question indeed! But before demanding we must understand the situation; we need to realize if the time is right for the women’s IPL.

The Indian women’s cricket team are on the right path. Day by day with time and matches, they have improved enough to be considered as one of the strongest limited overs team currently. Twenty 20 cricket needs big hitters and Indian women’s cricket team have some of the finest big hitters of this generation in Smriti Mandhana and Harmanpreet Kaur. In the list of ten highest twenty 20 run scorers of all time, Mithali Raj and Harmanpreet Kaur are at the 5th and 9th position respectively.

There are a number of cricket leagues played in different cricket playing nations. After Indian Premier League, Australia’s Big Bash League (BBL) and England’s Vitality Blast are two of the most reputed leagues of the same stature. High scoring games are USP of these leagues. These leagues have become famous within days because of this entertainment quotient. Also, you have to compete with the foreign players of your own team.

If you cannot provide the entertainment you will be out at any moment. People still have a notion that this kind of league will not be popular with the inclusion of female players. But both BBL and Vitality Blast have female versions (Women’s Big Bash League and Kia Super League). These are popular and regarded with high respect across the cricket world.

Even Bangladesh (Bangladesh Super League) and PSL (Pakistan Super League) have their own T20 leagues. They haven’t begun the female version. But that is mainly because of the quality of their national teams and lack of support for the women’s game. Yes. The national female cricket team must reach that feat when people can argue about them, idolize them. Otherwise, in a male-dominated society and sports, it won’t make any sense. Indian women’s cricket team is successful. Moreover, they have a fan base and followers now.

Indian cricketers Harmanpreet Kaur and Smriti Mandhan already played in the BBL and KSL and created a global fan base. Even international players like Ellyse Perry and Sarah Taylor now have a huge number of fans among Indian cricket fans. So with the entire media buzz around, legendary cricketers in hand, successful youngsters in making, and a fan base slowly developing this is probably the most suitable time to launch women’s IPL.

Now let’s come to the basic.

The BCCI’s only problem with women’s IPL is nothing but monetary. And that makes complete sense!

ICC and other boards constantly are trying to popularize the female version of the game. During the 2016 World T20, the final match for the female tournament was kept before the man’s final in the same venue to attract a crowd in the women’s game but that was not successful. Also, the Women’s IPL exhibitions match not that well-attended.

If we want to replicate the current IPL structure we will require eight teams. But we still do not have enough quality domestic players to make enough teams for women’s IPL. Yes, it can be started initially with four teams and according to the outcome, rest can be strategized.

Off late, Indian cricket team are facing tough times in T20. They lost T20 series in New Zealand and then against England in India. While addressing the problem, Smriti Mandhana talked about how domestic cricket needs to be leveled up. A cricketer facing low scoring matches at the domestic level cannot compare in international high scoring matches.

What Mandhana said is the bottom line and women’s IPL can be beneficial to solve the issue. Even with monetary concerns, if the richest cricket board plans to launch women’s IPL with a handful of teams initially this will help Indian women’s cricket in the future. We do know how IPL has helped to strengthen the reserve bench of men’s cricket team. The same can happen to the female team as well. And for the betterment of Indian cricket, the BCCI can risk this much at least. 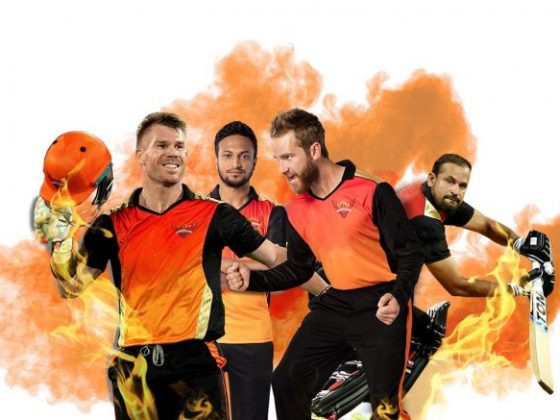 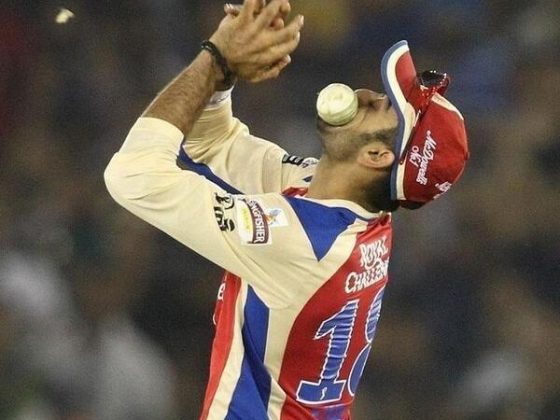