Cricket stadiums matter. Watching a match live often depends on the environment of a venue. For a few stadiums, the crowd works as the USP whereas for some it is the setting. Here we are listing a few stadiums that define natural beauty and serenity.

Adelaide Oval in Australia is one of the perfect cricket venues that give you the perfect backdrop to enjoy a cricket match. The stadium is situated near the river Torrens. It offers a scenic background of St. Peter’s Cathedral, Adelaide. It is one of the oldest cricket stadiums in the world that have gone through many renovations from time to time.

Situated in 1873 the Adelaide Oval has a capacity of 55,000. The age-old scoreboard is an iconic symbol of the venue. With cricket, this ground has also hosted other popular games in Australia like football, rugby, tennis, etc.

The spin-friendly cricket stadium came into being as a race course in 1876 and was officially declared as a cricket stadium in 1927. In 2004 it faced the horrible Tsunami that devastated the beautiful stadium.

The ground worked as a shelter for a lot of homeless people at that time. The blend of nature and history used to be the USP for Galle.  The post Tsunami renovations and reconstructions have obviously changed the stadium in terms of natural aura, but it still is one of those picturesque cricket stadiums where you would love to watch a match live.

Capetown in South Africa has a cricket stadium namely Newlands Cricket Ground with a seating capacity of 25000 people. This ground here is pin friendly that already makes it a rare one in South Africa.

This stadium with the perfect setting of Table Mountain and devil’s peak hosted its first test in 1988 between England and South Africa and has witnessed almost every cricketing hero in action.

Queenstown Events Centre is a basically multipurpose activity centre. It is situated in the countryside of New Zealand. This is located at the foot of The Remarkable mountain range and surrounded by farmlands. Moreover, the nearby Wakitapu Lake is creating tranquil moments for the audience every time.

The stadium is also close to the international airport’s runway; The spectators are offered with a live view of aircraft taking off and landing. It hosted its first international match in 2003.

Situated at an altitude of 1317 meters above sea level, with a capacity of 23,000 people, Dharamsala cricket stadium attracts tourists just for its backdrop and beauty. With the setting of the Dhauladhar range is operated by Himachal Pradesh Cricket Association.

Since 2003 it has hosted many domestic encounters. It hosted its first ODI in January 2013, between India and England, despite bad weather. Ryegrass is used in the stadium outfields due to the bad weather conditions. It prevents the grass from decaying in temperature below ten degrees. 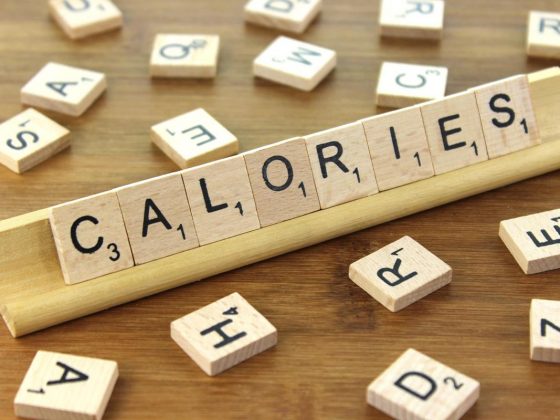 This Is How Many Calories You Can Lose! 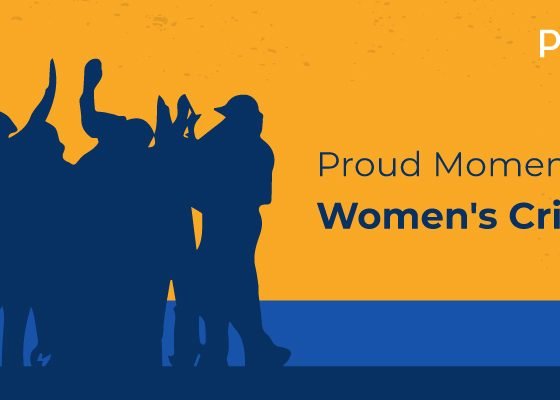