You are at:Home»Sports Desk»Tennis»Get The Perfect Tennis Smash By Following These Drills

Get The Perfect Tennis Smash By Following These Drills

By Arjun Thomas on July 1, 2017 2 Comments
Share this on WhatsApp

The smash is perhaps the most popular shot in tennis. This maneuver, when combined with deadly precision, is sure to help you bag a few points.

However, the smash isn’t as easy as the pros make it look on TV. This shot requires a lot of practice, and the pros have been training all their lives. They’ve mastered the technique, and most of them have their own signature styles of smashing. Take, for example, Peter Sampras who is famous for his jump smash shot.

But don’t be fazed by this difficult shot; with the right mindset, regular practice, and these tips, you’re sure to master this shot soon enough.

The most important aspect of the overhead tennis smash is the mind. Professional tennis players are able to slow down their breathing and quiet their minds before making the smash. Most amateurs, on the other hand, panic as soon as the opponent throws them a lob.

This causes them to lose focus, and most players simply aim to return the ball with a smash somewhere on the other side of the court.

Not only is this a very ineffective way to make the smash; it could also result in the ball going outside the court.

So before you practice smashing, try meditating for a bit, to quiet your mind and focus.

A common misconception among most tennis players is that the overhead smash requires very little footwork, when, in reality, this smash is all about footwork! 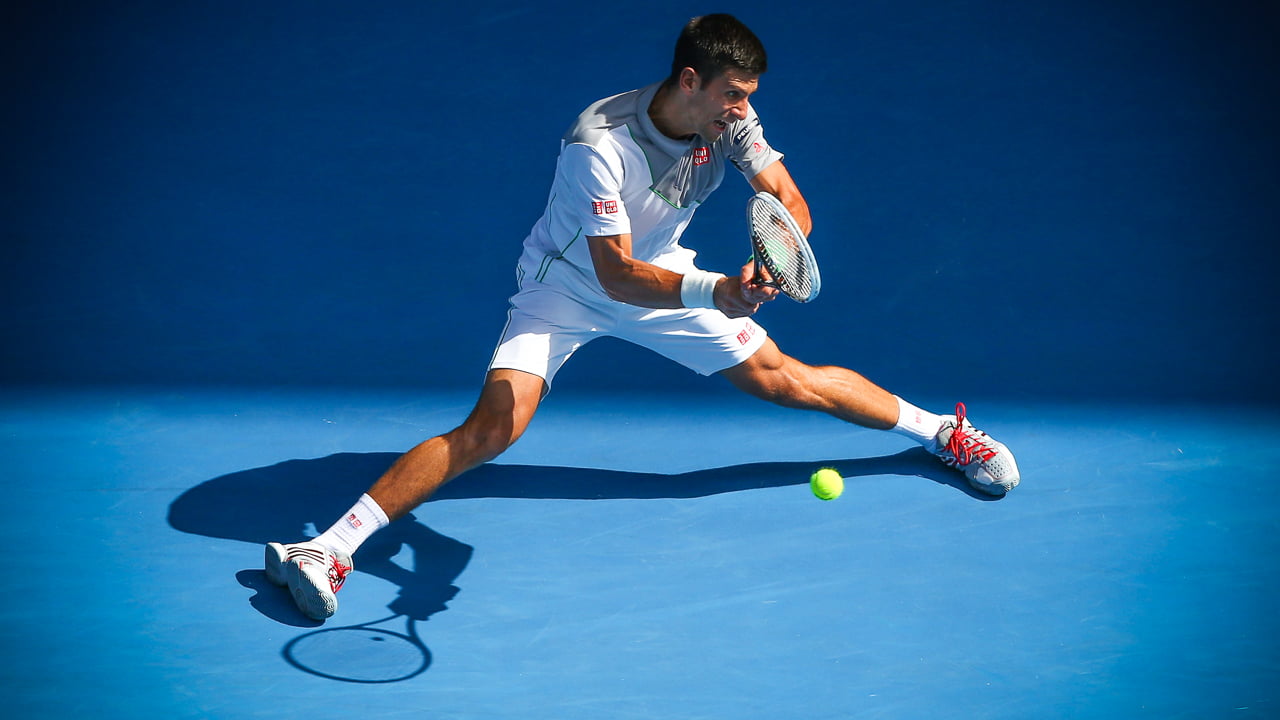 If you can’t get yourself into the right position, it will be difficult to smash the ball with enough power and accuracy.

So be sure to practice footwork drills and train your footwork every day, before you decide to practice your smash. Good footwork will also help prevent overextension, which can lead to injury.

When most players notice the ball moving towards their backcourt, they tend to backpedal to get to the ball. This is perhaps one of the biggest mistakes you can make during a tennis game. Walking backward may cause you to lose balance, and it puts you in a poor position to return a shot.

Instead, try crisscrossing your feet while moving backward as this will give you more control over your movement.

Be sure to strike the ball with a fully-extended arm during a smash. This will allow you to propel the ball using the full force of your swing, resulting in a powerful smash. 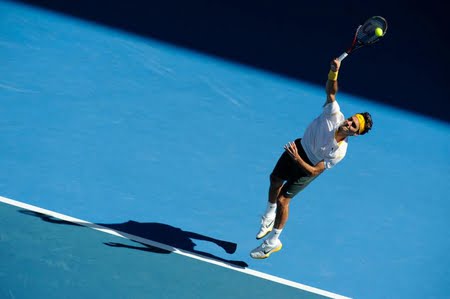 Some players make the mistake of stopping the swinging motion as soon as the racket connects with the ball. This causes your swing to lose all the momentum it generated, making the smash far less effective than it actually would have been.

5) Use Your Non-Dominant Arm

The correct technique for smashing is to raise your non-dominant or free hand while the ball is in the air. By keeping your other arm up, you can track the trajectory of the ball and maintain the correct posture before returning it to your opponent’s court. 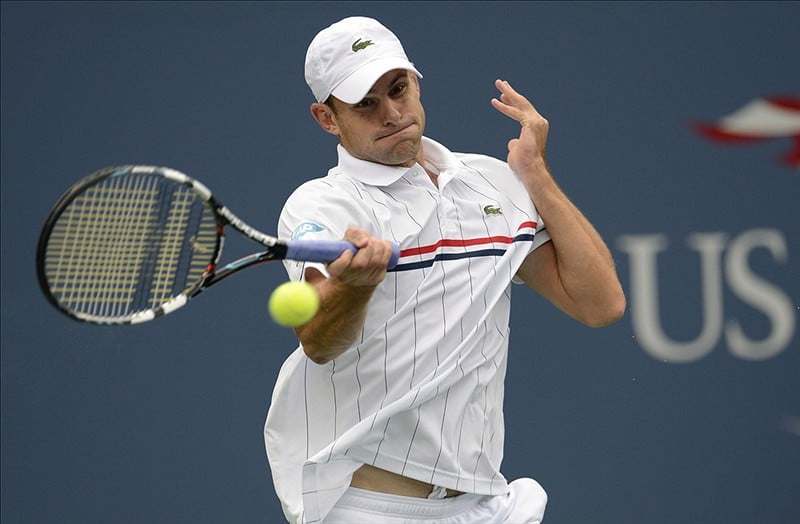 Even when you execute the smash, keep your other arm extended towards the sky as this will allow for a natural and efficient movement during the smash.

Mastering the tennis overhead is no small matter, and it can take months, if not years, for you to become fully proficient in this shot. But follow these tips and keep practicing, and soon you’ll be smashing like a pro.

Share this on WhatsApp
tennis Tennis smash Tennis tips
Share. Twitter Facebook Google+ Pinterest LinkedIn Tumblr Email
Previous ArticleAre You Playing Badminton The Right Way? Find Out!
Next Article Do You Drop Too Much While Playing Basketball? Here’s Something You Need To Check Out!