Reverse Sweep | It is imperative that after a century of the evolution of a game which is popular in multiple formats across the globe, will source it out itself to be differently entertaining every single time another human being decides to make the sport a part and parcel of his life.

It is always an interesting phenomenon in any sport if there is a new technique. Or a new strategy developed in the course of things to improve upon the existing expertise concerned with the game.

The switch hit is one such important move. For those who do not fancy the switch hit, a switch-hitter in cricket can turn your dexterity to your advantage, unlike most other games.

The fun of turning from a right-hander to a left-hander just before the ball is delivered by the bowler is a fallback strategy in most situations where traditional moves do not seem to work to your advantage any more.

But how is it achieved?

One must play to the field in place and necessarily keep the basics right:

As a cardinal law, one needs to better his temperament and techniques for the reverse sweep. Only after that can one dream to do an AB De Villiers – the wizard of the switch hit.

The reverse sweep shot has been deemed legal by the MCC, despite the scathing criticism. This is clearly a shortcut to excel in your game by a notch just by planning to botch your opponent’s plans and youngsters should train to make use of it. 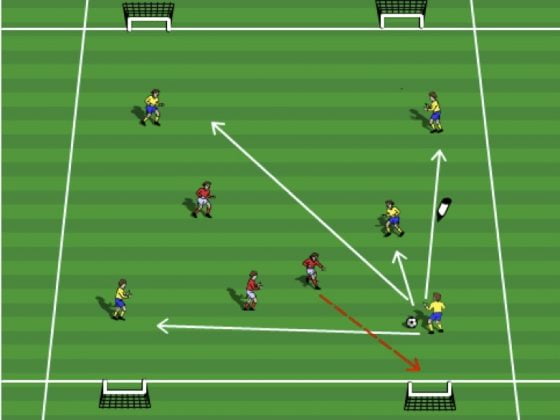 Here Are the Secrets of Possession in Football

3 Life Lessons That We Have Learnt From Badminton