BATTING OR BOWLING | Cricket is not only a sport in India, it is a religion that has every single individual of India as its follower. If ever surveyed, the results will surely read that almost 95% of the Indian population are ardent Cricket fans. For OUTSIDERS, the level of Indians’ passion for cricket appears to be perplexing due to its intense craze. As this time, the Bharat Ratna was awarded to Sachin Tendulkar, the highest civilian honor. So it clearly depicts the zeal for Cricket. 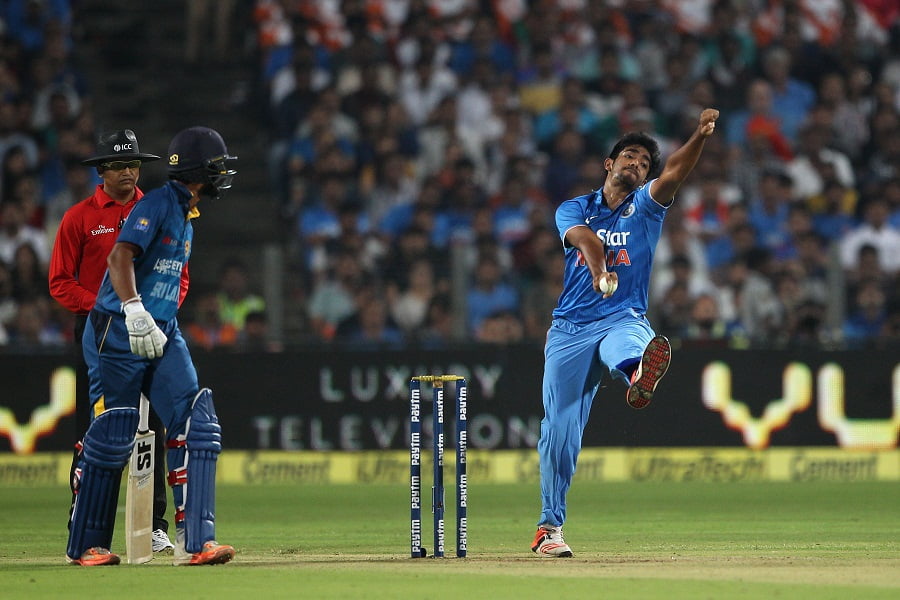 Cricket is a festival that is enjoyed wildly. Every time the Indian Cricket Team is out on the field, the streets are empty as most of them are already tuned on to the TV sets. Still, Cricket’s inclination in India seems to be a largely incredible progress. When it comes to the preference of batting or bowling, a huge number of people can’t bowl with a leather ball or put on pads. Then why they have developed such a passion for cricket?

After taking different opinions regarding preference among batting or bowling, you’ll arrive at a conclusion of mixed choices; in which the ratio of batting is more than the ratio of bowling. It is due to the fact that this game has become more of the batsman’s dimension. After the initiation of T20 cricket, it turns out to be moving more towards the batsmen’s favor. Due to their huge shots, the craze for batting has grown more. Although in the case of bowlers, the good among them will get maximum three or four wickets in a specified span of time. 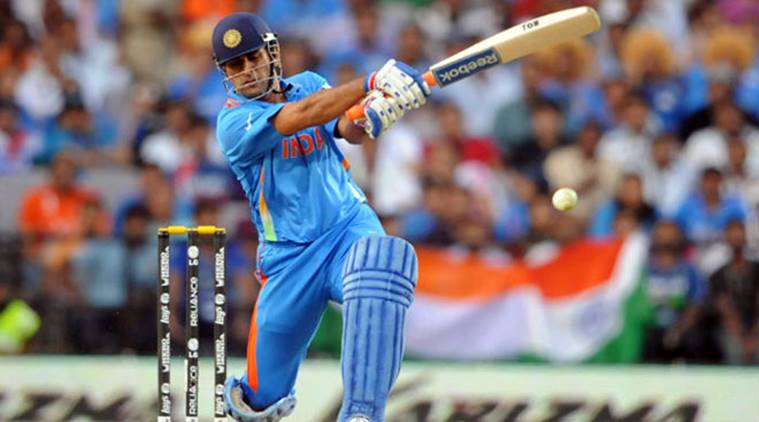 As the Indian team is well known for its incredible batting line-up, so most of the population considers batting as their interest as compared to bowling. Since the past format, the Indian cricket team always have maximum 5-6 best batsmen in the squad. As batting was considered as the strongest nerve, they never had 5–6 best bowlers in their squad. Frequently with the contribution of numerous best bowlers like Kapil Dev, Zaheer Khan or Anil Kumble during their phase, rather the team never opted for keeping the count of bowlers more as compared to batsmen, as seen in the cricket teams of South Africa or Australia. 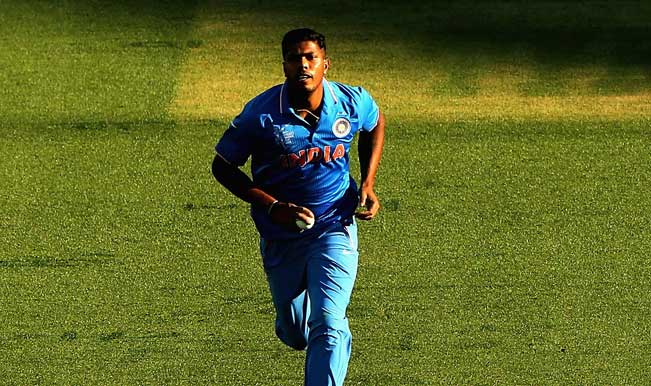 Moreover, in the terms of zeal and enthusiasm, huge shots create more interest among our people than taking wickets. Hence, this can be the highlighting reason behind that why Indians love batting more than bowling. Since the initial phase, we have always been watching the ace hitters in our team like Sunil Gavaskar, G.Vishwanath, Sachin Tendulkar, Sourav Ganguly, Rahul Dravid, VVS Lakshman, Virendra Sehwag, MSD, Virat Kohli, and more to be named. After looking at the bowlers’ list, we have some quality bowlers like E. Prasanna, Venkatesh Prasad, Anil Kumble, Zaheer Khan etc.

Hence, here the psychological factor played the major role in creating enthusiasm as it seems to be very pleasant for the ears to hear the sound of bat’s middle hit the ball with a tuck!

Bowlers glory can only be of few moments (wickets, only a single ball to dismiss a hitter), although batsmen get many moments like this (boundaries). Hence, it can be the central reason regarding the preference of batting among people.

Read: 10 Best Cricket Bats That You Need To Check Out 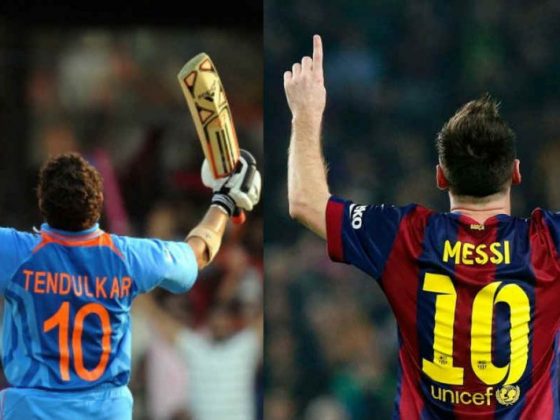 Football Vs Cricket: Which 11 A-Side Game Is More Interesting? 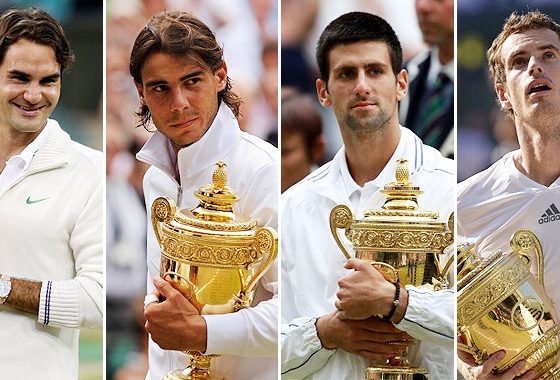 Breaking Down The Different Eras Of The Mighty ‘Tennis Big Four’