FOOTBALL VS CRICKET | For all the football fans out there, you must be wondering why is this guy wasting time on explaining the simplest of questions! However, let me lay down some clear facts and analogies so that you can understand why football is much better than cricket. Both games involve 11 players a side. Still, comparing football to cricket is like comparing vodka to water. I must be crazy comparing the liveliest of sports to the dullest of sports. So before we let our mind wander off to more fitting comparisons, let’s see why football is a better game than cricket.

To start off, football is a game where you’re either all in or nothing. As a player you got to give your everything to the game. However, it’s different with cricket. It just so happens that one or two players can carry their bat through the innings and win the game for the team single-handedly. With football, this isn’t possible.

Football needs the entire support and coordination from the team. Even if one player messes up just one shot, the game can turn in favour of the opponent in the last minute of the match. Football is all about teamwork while cricket, not so much I’d say. If you are a Sachin fan and Sachin is at the crease you’d switch off your TV if he were to get out the next ball.

That won’t be the case with a Messi fan, if Messi misses a goal, the fan continues to cheer and watch the game till the last minute hoping that he’d get to see Messi score the winning goal! So be it the player or the fan, you’re all in from the beginning till the end!

In football, there’s only one boss and you all know that it’s the Team Manager. The team manager calls the shots and the team follows. He has the entire control over the team. However, with cricket the coach or the team manager doesn’t have the entire power in his hands.

Sometimes it’s the team captain calling the shots and sometimes it’s the President of the board. (Read M.S.Dhoni and Srini Mama ;)) If you recollect recent events, Kohli made Kumble resign as the coach of Team India. Can you imagine something like that happening to Sir Alex Ferguson?

Imagine having read the headlines stating Ronaldo objects to Sir Alex being the coach at Manchester United. That’d be totally impossible. The football manager controls the players and not vice-versa like cricket.

It would be unfair if I don’t write about the players while I’ve lauded the game and it’s bosses. Football is a very challenging game. It requires a lot of stamina both mental and physical. If you look at the fitness levels of football players in comparison to cricket players, footballers would score an average of 9 on 10 while cricket players come at a meagre 5 on 10.

These are not individual comparisons, look at it as a collective set because if we get down to comparing individual fitness levels, Inzamam would score a -10 on a scale of 0 to 10. The amount of effort that footballers put into the game is no way in comparison to what cricketers give in. Football expects every player on field and off field to be on their toes throughout the match while with cricket, it’s just a few hours of being on field waiting for the ball to come to you. While I remember mentioning that football is all about teamwork, it also is about the individual effort.

Every individual has to contribute here while with cricket if one player fails to contribute, the others can still help the team win the match.

To play football, all you need is a football and a field. Whereas with cricket, you need a ton load of stuff varying from bats, balls, stumps, pads, gloves and the list is never-ending. Football being a timed sport gets over in 90 minutes, add to it a few additional minutes of the penalty shootout if required. Cricket lasts from anywhere between 5 hours to 5 days.

And not to forget the most important aspect, the fans. Have you ever seen football stadiums empty in any of the international matches? Well, you can see cricket stadiums empty when international teams play. Football wins hands down irrespective of the weather and field conditions. Be it rain or sunshine, you get out on the field and you play. Be it the muddy beach or the grassy fields, you can play it anywhere.

Cricket on the other side can be played only under suitable weather conditions, a well curated pitch and most importantly, if you lose a match you get to blame it on the pitch curator or the weather conditions. With football like I said, you’re all in or nothing, win or lose you are solely responsible for your goof-ups.

So inarguably, Football, the best game ever, is much much better than cricket in all aspects. ‘Nuff said!

Entrepreneur in the making. Customer Service aficionado. An aspiring traveler. Foodie by day, Experimental Chef by night. A hotelier by profession, a writer by passion. Too much to contemplate? Well, there's only one life! Why not do it all? 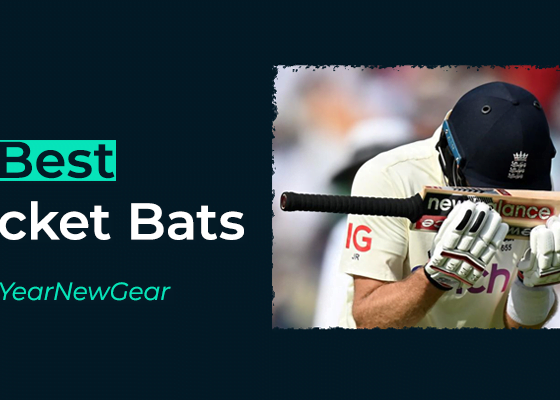 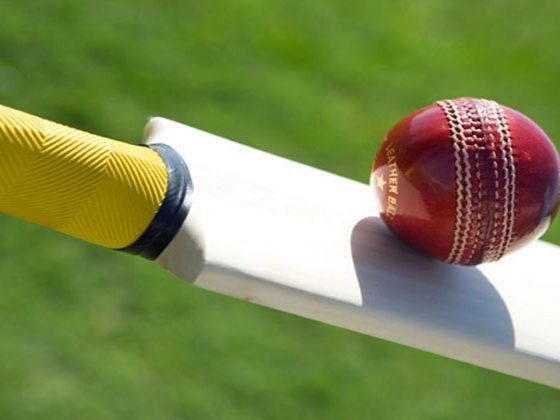 What Interests The Cricket Enthusiasts More? Batting or Bowling?