India just won silver in the men’s fours category and gold in women’s fours in lawn bowling at the 2022 Commonwealth Games. A rather obscure sport, people all over the country are praising the Indian team for their historic achievements.

The newfound attention the sport is getting in the nation is leading everyone to the same questions:

What Is Lawn Bowling and How Is It Played?

Popularly known as Bowls, Lawn Bowling is played outdoors, on lawns as the name suggests. It involves rolling a ball (known as a bowl in the game) towards a smaller, stationary ball known as the jack.
The bowl is biased, meaning it’s flat on one side. This makes the trajectory, when it’s rolled, a curved one. The objective of the game is to get the bowl as close to the jack as possible. Whoever or whichever team has the bowls closest to the jack will earn a point.

The player or the team that gets 21 points before the opposite player or team is deemed the winner. The game is played either in singles, pairs, triples or in fours. To understand the rules of the game better, watch the video below.

History of Lawn Bowling in India

The Indian team has been making headlines for bringing the medals home from Birmingham. Though the ones in the country are only finding out about the sport now, lawn bowling has existed in India since the 1800s.

While the sport roots back to the 12th century in England, variations of it are believed to have been practiced in Ancient Rome. In India, the sport was brought by the Britishers as a recreational activity to substitute golf.
The game was mostly played by the expatriates and the Anglo-Indian community in Calcutta. However, after the independence, the game became almost unknown as there were fewer active players. This led to clubs closing down as they were unable to maintain the facilities.

However, in the 1980s, the few active players of the sport decided to resurrect this game that is now soaring. The Bowling Federation of India was formed in 1985, and have been working on bettering the facilities and the accessibility of the game across India ever since.

Future of Lawn Bowling in India

Like most athletes who bring sports other than cricket to the limelight in the country, the Indian teams have got everyone from Kashmir to Kanyakumari talking about Bowls through their achievements. Prime Minister Modi has also officially congratulated both the men’s and women’s teams on twitter for their admirable wins.

Though relatively newer for most Indians, Lawn Bowling has been part of the Commonwealth Games since its advent in 1930.

The Bowling Federation of India is trying to promote the sport across all states and better the facilities. This includes the coaching received by both the players and coaches in the country. One can expect more funds for the sport and new talents and similar achievements in the future. 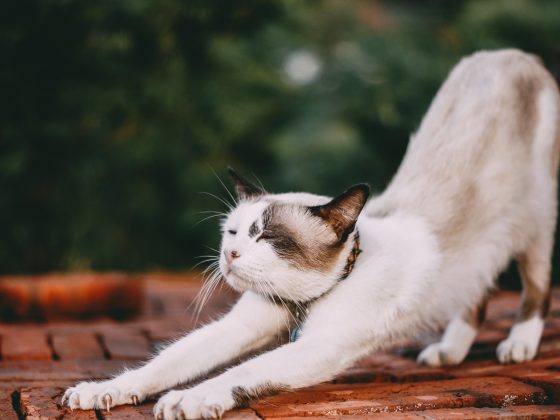 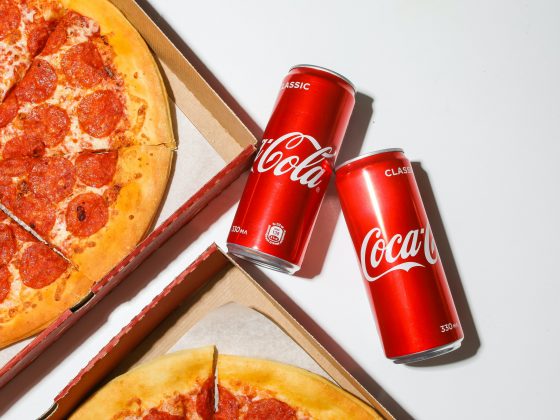 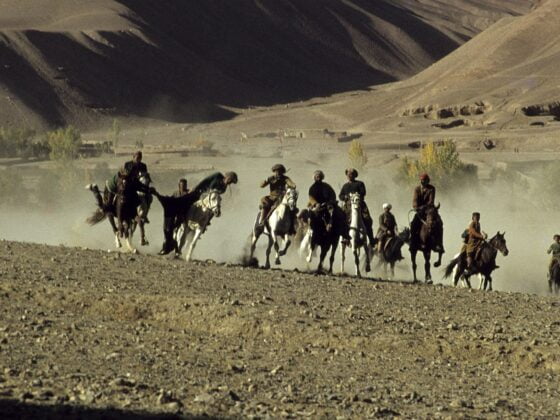 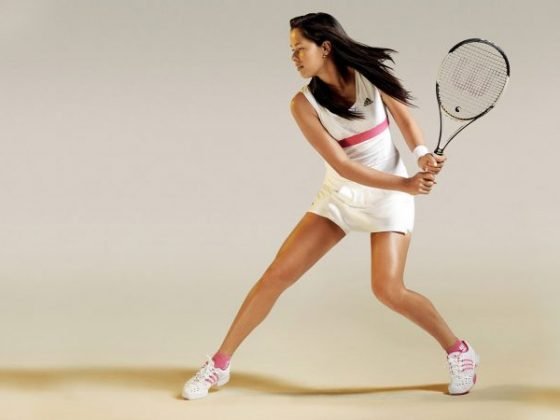