Spin balls are trickiest among all styles of bowling and it is indeed challenging for the batsman to play against an excellent spinner. Spiteful pitches and rapid rotations of the ball require not only proper foot fend but also technical prowess over the game. You need to decide on the foot movement and sometimes take a risky selection of shots.

A good spinner can reduce the run rate in addition to picking some wickets. Correct posture, concentration and mindful approach to the ball can shift the pressure from batsman to the spinner. Initially, you need to develop a mindset to face these balls irrespective of your team’s batting line-up.

Even the best player starts as a beginner and slowly moves to an advanced stage with a good amount of practice. Playing spin is difficult initially, but with the effort it becomes easy and you will gain confidence gradually. Spins can be of many types, but here we will broadly talk about off-spin and leg-spin. We have summarised a few pointers that you can follow if you are planning on facing the spin ball:

A batsman is often the puppet of the environment around him, but he can also be the game changer with his right moves. Eventually, you will understand that mastering the craft is the only way to face the turning ball with confidence. Without practising, even Shane Warne would not be Shane Warne. 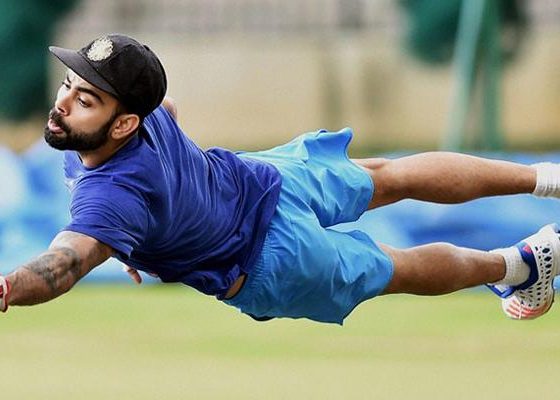 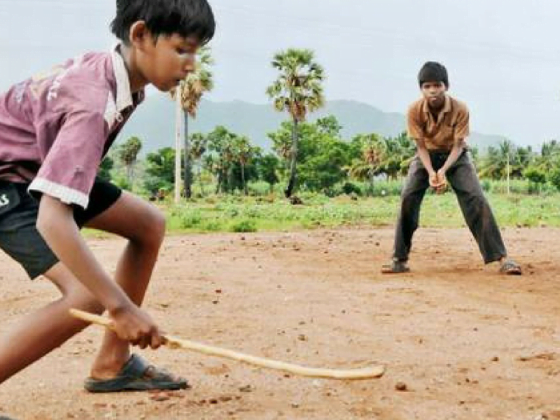 Play These Games On The Way Back Home After Exams