Sexual harassment in Sports | As the sporting industry is marching towards a progressive golden era, more and more sports have come up with the concept of mixed teams. Earlier, badminton and tennis were the famous sports that promoted the mixed gender concept. Now you will even see sports like cricket and football played together by men and women.

Now imagine, playing in a Football ground with your teammates or colleagues who are basically just passing the ball and trying to score a goal. You notice these friendly shoulder rubs, slight pushing and tugging, which seems to be normal. Sometime later, you notice one of your teammates being groped by another. Difficult situation, isn’t it?

You understand that those ‘friendly shoulder rubs‘ are not friendly anymore but intentional body touch against a player. The pulling or tugging of the t-shirt may be an attempt to slide hands inside it. And while they are trying to stop your teammate, holding them or any of their body parts inappropriately is simply wrong and an assault!

This can happen again and again to you while you shrug it off as just an accident during a contact sport.

These intentional over-friendly touches could have been initiated by your own teammates, your coaches or even the opponents. It is so much more difficult when the person who has harassed you is your teammate. Because when you play as a team, the bonds built are similar to a family.

When it comes to sports and especially team sports, your team cannot win a game or function properly if one or more members lack essential elements of trust, dependability and security. Most of the victims, choose or believe that they should calmly endure the torture for the team to function smoothly and not break into fragments of doubts and disgust.

This kind of assaults occur not only in mixed gender or team sports but may even happen if you are a swimmer and your coach tries to teach you a particular stroke, may accidentally touch you anywhere.

Accidents may happen twice or thrice, not more than that. And if you are unsure about the touch, then maybe you need to speak to someone about it.

Harassments can happen anywhere, starting right from your dressing room where only the walls are the witness to such horrific and shameful incidents, or on the ground, in front of several people who may notice and choose not to speak.

There are chances that these incidents go totally unnoticed by other people.

And you or I can be harassed by anyone, either by the teammate, who we trust the most or the coach who teach us the very basics of the sport. The opponent with whom we are just playing a friendly match or even by the manager or members of the particular association.

Most of the times, the victims are either hushed by the people around them to maintain the dignity of the sport. Or by the authorities by luring the sportsperson with financial support or by pressurising them during their most vulnerable situation. Speaking about such treatment in public would not only tarnish their image but also cost their career.

The pain, humiliation and the trauma a victim of sexual harassment goes through is impossible to fathom and understand. The basic instinct of any human who goes through such a plethora of feelings is to share them with someone they trust and feel secure with. But what if, that basic right of yours is snatched in a jiffy from you?

It is extremely difficult to imagine the plight of someone who has been harassed, who was just out there, playing a sport and believing that his or her teammates, coaches and the opponents are there on the ground to play in the most sporting way there is!

The chaos that suspires in the victim’s head about the situation, analyzing and reanalyzing the incidents and the indecisiveness to speak up or not, does not see the light of the day easily. Being physically violated without consent and the uncertainty of the consequences could scar the victim for a lifetime.

These incidents do not only happen to women, but these can also occur to men. Though the number of incidents reported by men could be way lesser.

All thanks to the stigma or perception created by the society and the community around masculinity, knowingly or unknowingly.

We cannot stop the incidents or the predators but we can educate more people on how to recognize and address such disgraceful acts especially in the field of sports.

According to Wikipedia, consent is the voluntary agreement to the proposal or desires of another.

A little story about consent:

To be more precise and clear, let us consider an example, I own a pair of running shoes which my friend requires as she is participating in a marathon. Considering, the shoe as consent here. She now has a few ways to obtain them from me:

Here is a video which explains the concept of consent beautifully:

And if you still do not understand ‘consent’ totally, then here are a few things you need to do:

How to recognise assault?

There are no definitive signs of an offender, you can look out for your teammates or friends and make sure that they are comfortable. Sometimes even when the victim tries to communicate, the signs are so subtle that it could go unnoticed.

We totally love the way Sophie Taylor talks about an assault in her article ‘We Need To Talk About Consent‘.

Here is a little snip from her blog and her experience:

Questions you need to ask a probable victim:

Questions you should not ask a probable victim:

[pullquote]You have no idea what the victim must be going through and the kind of pain or turmoil they are in. Do not make it further difficult for them. [/pullquote]

There are so many incidents that happened around us in the sports field that went totally unnoticed. If you search for the assaults that have happened to a truly talented sportsperson, we are sure you would wince in disgust.

One of them is the 15-year-old athlete committing suicide after being harassed by seniors.

Here is the report from HuffPost:

We are shocked and pained after knowing the fact that a youngster who was just starting a fascinating journey was pushed into death just to satisfy the lewd sexual needs of a coach.

Another incident that left us deeply appalled:

Needless to say, even if these victims survive and gather the courage to speak up against the offender, they may go through something called PTSD (Posttraumatic stress disorder).

How to prevent such incidents from happening:

There is no point in going through all the trauma alone and let the predator enjoy his freedom. The pain cannot be articulated or understood by people who have not been through the same.

Every experience is different and needs a voice to prevent more such incidents. We urge you to speak and put forth your opinions.

Let not another innocent mortal suffer in the hands of other atrocious offenders.

More power to you! 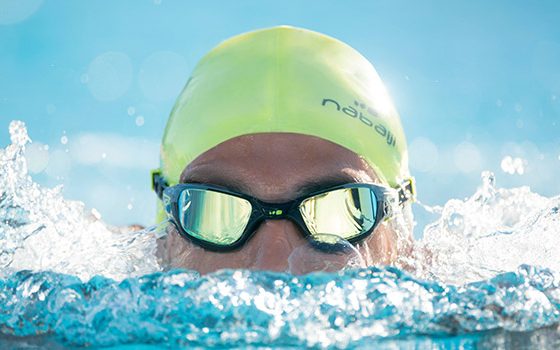 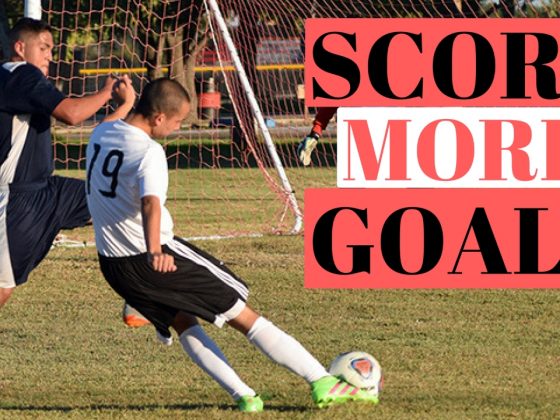