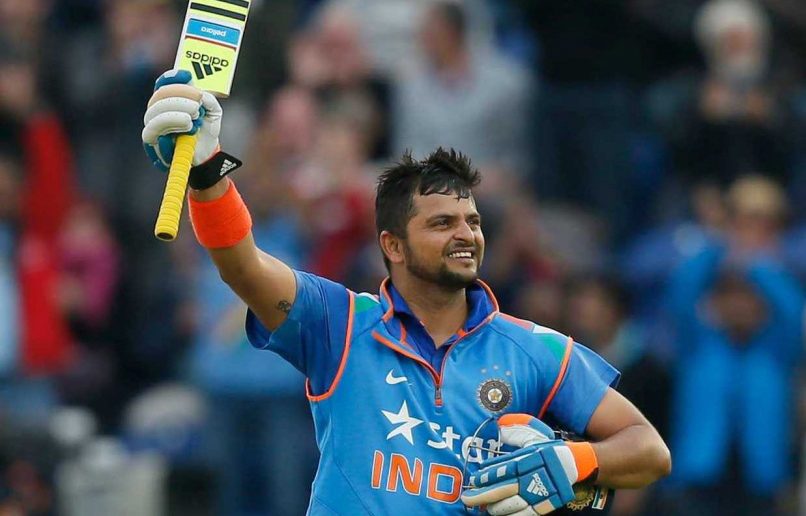 By Aurobindo Dharsaun on November 27, 2016 0 Comments
Share this on WhatsApp

There are a precious few cricketers in international cricket who can hit the ball like Suresh Raina. A very vital cog in the Indian machine, Raina’s records and statistics speak for themselves.

The Sensational southpaw who hails from U.P turns 30 today (November 27) and here are some facts about the best T20 batsman from India.

Suresh Raina maybe one of India’s best limited overs batsmen, however, his career in the 50-over format did not have an auspicious start, as he was dismissed for a first-ball duck against Sri Lanka. He was dismissed first ball by Muttiah Muralitharan on hisODI debut as an 18 year old in 2005. Surprisingly, the lefty scored his maiden century on his Test debut which also came against Sri Lanka and it remains his only ton in the longest format of the game till date.

Despite having tremendous batting prowess, the India team has managed to produce only two T20I century scorers, the other being Rohit Sharma. 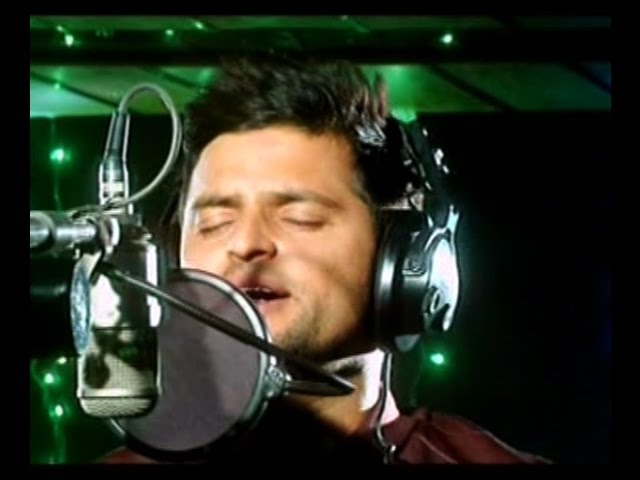 Apart from being a middle-order prospect for India, Raina has also lent his voice to a Bollywood song. A romantic number named Tu Mili Sab Mila from the movie Meeruthiya Gangsters (2015) was sung by Raina. He also played saxophone on a kids’ television show. Talk about being multi-talented. The stylish left-hander is the first Indian batsman to have racked up a century in all 3 formats of the game. Raina has hit 5 hundreds in ODIs and a solitary one each in T20Is and Tests. The other batsman to have achieved this feat for India is Rohit Sharma who did on a later date. Remarkably, the likes of Kohli, Steve Smith and Kane Williamson haven’t managed to equal this feat.

Suresh Raina has not missed out on a single match for his franchise at the Indian Premier League, Chennai Super Kings. Even CSK skipper Mahendra Singh Dhoni, who has missed just 3 IPL games for his team, loses out to his teammate in this regard.

The powerful southpaw holds the record for scoring the most runs in an IPL career. Raina has 3,699 runs under his belt in the 132 matches that he has played and his runs have come at a very good average of 34 plus. This includes a century and 25 half-centuries and a high score of 100 not out. 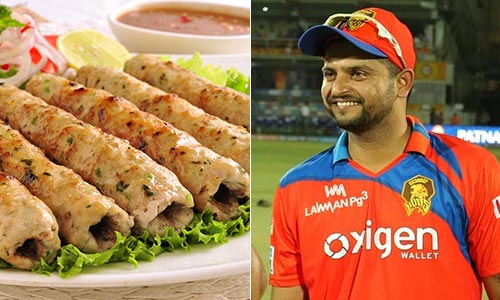 Raina has said in a few interviews that he likes cooking exotic cuisines. In a chat with Cricinfo, he revealed that during his first tour as a captain of the Indian team, he had cooked gourmet meals for the whole team along with teammate Ashok Dinda.