From screaming “outzaatttt” every time someone catches the ball to breaking the window glass of the neighbour’s house, it’s safe to say that gully cricket is an integral part of all our well-cherished childhood, especially in India! And I’m sure, all you cricket fanatics can relate to the same.
So what makes gully cricket so much more enjoyable than the regular cricket that there are now gully cricket leagues being held that everyone oh so enjoys?
As a gully cricket enthusiast myself, it’s safe to say, that as a kid from India, it’s the freedom that comes with making up your own rules in this game that makes this game so enjoyable.
So here are 10 gully cricket rules that most of us played with during our childhood that will leave us feeling nostalgic.

1) Pitch-catch is considered out if you catch the ball in one hand.

When the fielding team member catches the ball after one bounce, but in one hand, the player who hit the ball is out!

The first ball that every batsman will attempt will always be a trial ball just so they can warm up their batting skills and get used to the bowling.

3) If the ball hits the neighbour’s house, window, wall or car, the batsman is out!

If the batsman hits the ball directly into the wall of the neighbour’s house, widow or the car, they will have to bear the expenses that follow and they are out!

4) The winning team will always get to bat first in the next match!

The team that wins this match will automatically bat for the next match, cause who doesn’t love to bat.

5) The batsman should always leave some space for the wicket to be seen because there is no concept of LBW!

The batsman should not cover the whole wicket while batting cause there is no LBW rule. And if you don’t, the bowler will throw a fit.

6) If the batsman thinks the ball is too fast, the bowler should re-bowl the ball!

If the batsman feels the ball was too fast, it is too fast. Oh and that ball will not be counted because clearly, it’s unfair.

7) If the ball goes far out of reach or is lost, the batsman is held responsible.

When the batsman hits the ball so far that it’s lost, he will have to replace the ball. Because well, he hit it!

8) The umpire is chosen from the batting team.

The umpire will be a player from the batting team because he’ll be sitting on the sidelines. When it’s his turn to bat, someone else will replace him!

9) The last batsman will play without a non-striker batsman.

The last man gets to bat without assistance from the other non-striker batsman. Because hey… we can make up their own rules.

10) The team with the extra player will have to lend him to play fielding for the other team!

The extra player in the team, usually the worst player will be asked to play for both teams. Obviously because then the powers of both the team will be equal.

All is fair in love and war! And this is war! And for the love of Gully cricket, all rules made up stand true in our hearts!

Read: 5 Cricketing Skills That Are Most Difficult To Master 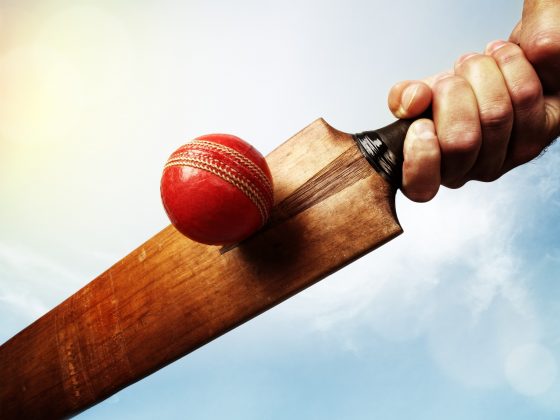 5 Cricketing Skills That Are Most Difficult to Master 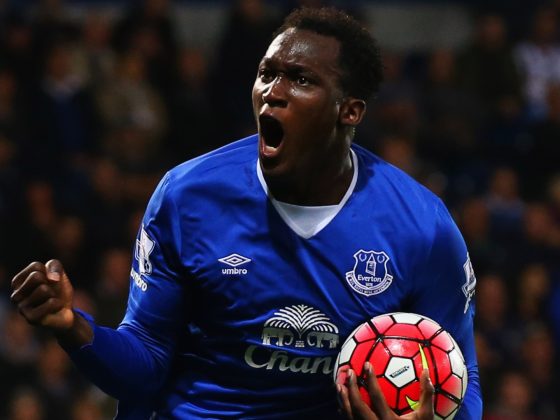 10 Things That Will Convince You To Start Watching Football