Cricketing Skills | Cricket as a sport is highly demanding and at the highest level, requires a skill set that is not limited to just one specialty. Whether it is batting or bowling, the competition is very high and to stay ahead of the game, the cricketer is required to master skills that are not everyone’s cup of tea. This gives them an advantage that can be very crucial for the team’s victory.

Here we will be talking about 5 of those skills:

This was a bowling style that gave nightmares to every batsman playing against Pakistan in the 70s and 80s. Introduced internationally by Sarfaraz Nawaz, reverse swing is the art of swinging the ball in the reverse direction. When the ball becomes very old, but is maintained and made to shine on one side, it begins to swing towards that side. In simple words, reverse swing makes a natural outswinger, an inswinger and vice versa. The skill is as tough as it sounds, but once mastered, it can be the most lethal weapon for any side.

Doosra means spinning the bowl in the opposite direction to the off-spinner’s default delivery. This confuses the batsman and forces him to play a poor shot. This is another bowling form which was introduced to the world by Pakistan bowlers. It got its name from Moin Khan, the former Pakistani wicketkeeper, who used to ask the famous doosra bowler Saqlain Mushtaq to bowl the ‘doosra’ (the other one) from behind the stumps. Harbhajan Singh can also throw a doosra and he is thus considered to be one of India’s best spinners ever.

While doosra is the off spinner’s weapon, the flipper is that of a leg-spinner. The aim here is to backspin the ball. The ball is placed between thumb, index and ring finger and released from the front instead of back. This keeps the ball deceptively low after pitching and can resultingly be very difficult to play. While many bowlers have tried their hand at this, the only bowler who seems to do it with perfection is Shane Warne. With this sly delivery, he made the mockery of the best sides in the world and is looked up to by spinners all over the world.

Shifting a bit from the bowling, let us look at other aspects of the game. Fielding has been given increasing importance over the years because swift fielders on the field ensure blocking of boundaries and dismissals through catches. Of all the catches, a catch on the slip is considered to be the most difficult one. The fielder on the slip needs to have the combination of qualities like attentiveness, swiftness and of course, the skill. He has to seize the opportunity and assist the bowler in dismissal by gauging where the shot will go. They also need to be very fast; the position is not too far from the batsman and the decisions have to be taken very quickly. Mark Waugh is considered to be one of the best slip fielders of all time.

Drive shots are attack shots and help in putting a big score on the board. While off drive is still easy to play, the on drive is quite tough. In this shot, the ball is sent along the ground straight past the bowler and to the left of the mid-on fielder. This is also arguably one of the most aesthetically pleasing shots for spectators.

Read: How To Play The Majestic Hook Shot In Cricket? 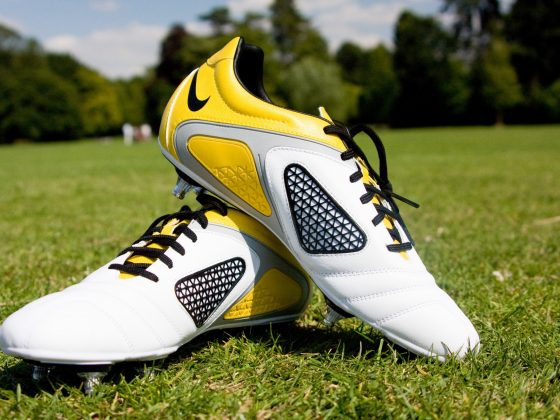 How to Pick the Perfect Football Boots for the Game? 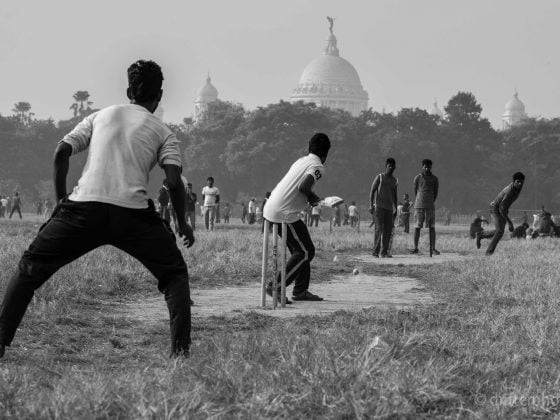 10 Gully Cricket Rules That We All Played With!