Here are 10 such inspiring sports success stories in what will be your overdose of inspiration for the week:

Once, a young school boy was caught in a fire accident in his school and was assumed that he would not live. His mother was told that he was sure to die, for the terrible fire had devastated the lower half of his body. Even if he were to survive, he would be a cripple throughout his life.

But the brave boy did not want to die nor did he want to be a cripple. His determination to walk was indomitable and his persistence finally paid off. He began to walk to school, then run to school, to run for the sheer joy of running. Later in college he made the track team.

In February 1934, in New York City’s famed Madison Square Garden, this young man who was not expected to survive, who would surely never walk, who could never hope to run – this determined young man, Dr. Glenn Cunningham, ran the world’s fastest mile. A true success story we should all be inspired from!

I’ve missed over 9000 shots in my career, I’ve lost almost 300 games. 26 times I’ve been trusted to take the game’s winning shot and missed. I’ve failed over & over & over again in my life. And that is why I succeed.

One of his very popular quotes just tell you how the legendary basketball player turned it around for himself with sheer grit and determination.

Jordan was scrapped from the High School Team and at 5’11″ was deemed too short to play at that level and was told to lack skills.

Whenever I was working out and got tired and figured I ought to stop, I’d close my eyes and see that list in the locker room without my name on it, and that usually got me going again.

But he never gave up. Living on the principle of “I can accept failure but I cannot accept not trying,” Jordan scripted one of the best failure to success stories as he went on to become the best player in the history of the sport.

Check out: 5 JUGGERNAUTS IN THE HISTORY OF NBA

He made his international debut in January 2004 in Sultan Azlan Shah Cup In Kuala Lumpur. At a time when he was at his peak, he was said to have the best speed in the world in drag flick (speed 145 km/h). On 22 August 2006, Singh was seriously injured after being hit by an accidental gunshot in Shatabdi train, while on his way to join the national team due to leave for the World Cup in Germany two days later. He was almost paralyzed and on a wheelchair for two years of his life.

But Sandeep wasn’t one to give up easily. The Punjabi in him didn’t let him accept defeat and he scripted a glorious comeback, not only recovering from a serious injury but also establishing himself as one of the vital cogs in the Indian side.

Considered as one of America’s greatest sporting heroes, Babe Ruth is yet another phenomenal story of a turnaround.

Having started well, his game went down and for a decade, he held the record for the highest strikeouts (1,330). But as they say, strong characters turn it around. Babe went on to change his fortunes and created the record of having the third highest home run tally.

Every strike brings me closer to the next home run.

This was his philosophy that helped him with this great achievement.

He used to survive on a mere 10 Rupees a day. His father was a watchman in a shopping complex and he always wanted his son to join the army.

His mother worked as a nurse and spent a considerable amount of her earnings on Jadeja’s kit.

But as destiny had it, Jadeja lost his biggest support, his mother at 17 and that so devastated him that he wanted to quit everything. Then he remembered his mother’s last wish – to see her son don the national colour.

Jadeja had an indifferent start and despite breaking into the Indian team, was a constant source of being taken a dig at. But nothing could stop him and he established himself as a top player.

Milkha Singh wanted to be a dacoit but his destiny took him to the Indian Army. There, Milkha Singh began running and despite showing immense promise, failed at first to make it count.

But then he regained his focus and the rest is history.

Mansur Ali Khan Pataudi aka Tiger Pataudi was a charismatic prince amongst cricketers. As a 20-year-old, Pataudi lost his right eye due to an accident in England. This was before he played for India. Tiger didn’t let this accident affect his dream to play for the country. He practiced batting with one eye and excelled as a cricketer.

A 20-year-old MS Dhoni came to Kharagpur in search of a job, and worked as a ticket collector for 3 years. Despite showing great inclination towards cricket, it wasn’t all easy for him.

He did well for the India A side and was drafted in. But then again, his sailing was rough and with a doubt of him not featuring in the coming games, he turned it around with his determination and spirit. And what we saw was a future India captain.

A unique entry in this list is that of a team owner. Mark was a failure as a carpenter, cook and waiter. Fast forward to 2000, he was the billionaire owner of NBA’s Dallas Mavericks.

I’ve learned that it doesn’t matter how many times you failed. You only have to be right once. I tried to sell powdered milk. I was an idiot lot of times, and I learned from them all.

says Cuban. “Winners make the most errors . . . because they NEVER quit.”

This simple yet effective way of thinking helped Mark change his fortunes.

Once rejected to be a ball boy for being clumsy and uncoordinated, Stan Smith went on to become a successful Tennis star.

Stan went on to win Wimbledon, US Open and eight Davis Cups, and formed one of the most successful doubles team.

These are some inspiring success stories of sports stars that we have compiled for you!

Also read: 15 Inspirational Sports Quotes that will lift your spirits 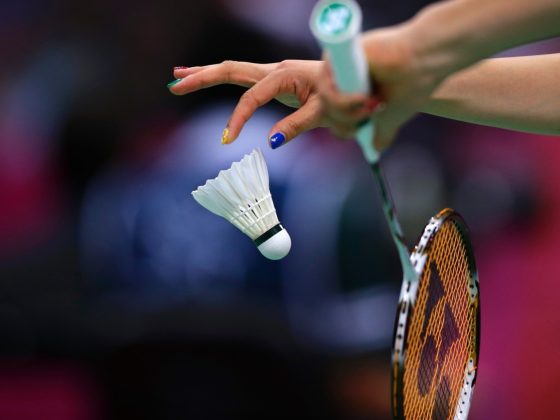 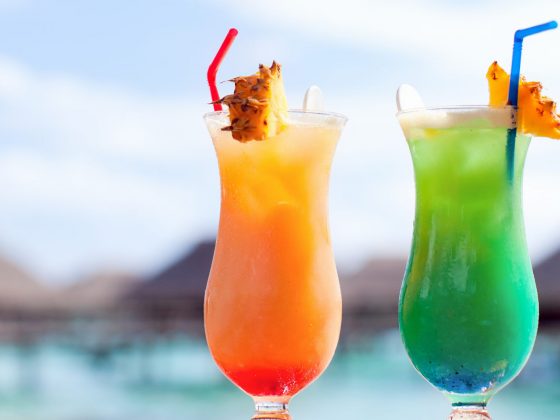