SACHIN TENDULKAR | He is the greatest love affair of every Indian cricket fan. Who doesn’t know ‘Sachin Bhai’?

Even if you are not proud of your own achievements, we are damn sure that you would argue your head and heart out to someone, who says he isn’t the best. Scroll down and check if we have nailed down his marquee accomplishments.

1) First man to score a double century in an ODI

He became the first person ever to record a double century, in the history of ODI cricket. Sachin scored 200 runs off 147 balls against South Africa in 2010, to achieve this feat.

2) A century of centuries

51 centuries in Test cricket, 49 centuries in ODI cricket and that makes a total of 100 international centuries. Virat Kohli will soon be catching up on Sachin with his incredible batting.

3) The “alpha run-machine” of the Tests and ODIs

He is the leading run scorer both in Tests and ODIs, amassing around 34,347 runs in his international career.

He played 24 magnificent years of solid cricket, with a lot of ups and downs, that began at a budding age of 16. Today, he is one of the most respected and globally recognized athletes.

He is the youngest recipient of the ‘highest civilian award’ in the country, Bharat Ratna and became the first sportsperson to receive the award in 2013. He has also been bestowed with Arjuna award, Rajiv Gandhi Khel Ratna, Padma Shri and Padma Vibhushan.

No man without an aviation background has ever been awarded the rank of group captain in IAF but the master blaster is the only exception.

8) Only second to Don Bradman

He has been widely recognized as one of the greatest batsmen of all times and only second to the world’s best and legend of the game, Sir Donald Bradman.

He is in the leader board with the highest number of international test caps ever, averaging around 53.78 throughout his career.

His previous 5 outings in the ICC World cup, never offered him any luck. But all the cards turned the 6th time, when he finally lifted the one glory that he most desired, with a fitting farewell to a splendid career.

What was your most favourite moment in Sachin’s sublime 24 years of cricket?
Kill the curiosity and give us the answer.

5 Worst health habits you must get rid of | Playo 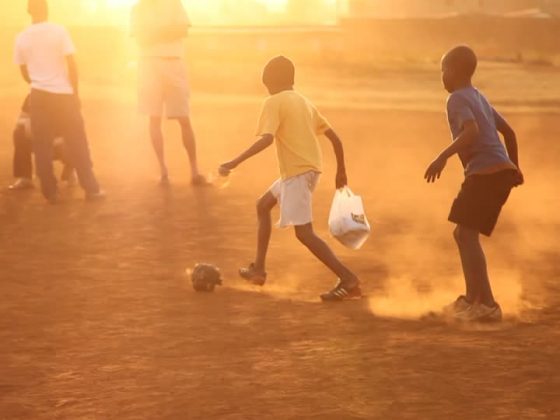 8 crazy street Football rules that we played with | Playo