INSPIRING SPORTSPERSONS | Failure is inevitable; it’s what you learn from your failures that really counts. And in the world of sports, failures are a part and parcel of every athlete’s life.

But it’s easy to look at every big athlete out there and think, “Oh, how lucky they are!”. But no sport star got to where they are without failing a couple of hundred times along the way.

Failure helps to motivate people to train harder and push themselves so that, in the long run, they can achieve their dreams. Don’t believe me? Here are 4 sportspersons who, despite failing repeatedly throughout their lives, managed to make it out on top.

Michael wasn’t always a star basketball player. In fact, in high school, at 5 feet 11 inches, he was deemed too short to play for the school team and his coach even stated that he lacked the skills and finesse of a real basketball player.

Sure, he went home and cried that day. But he began an intense training program the very next day and didn’t stop till he made history

Babe Ruth is perhaps one of the most iconic sports personalities in the U.S.A thanks to his unbelievable record of 714 home runs during his career. This man inspired and changed the lives of baseball players all over America.

But did you know that for nearly a decade he held the record for the most number of strikeouts? That’s right, he got out at least 1330 times before even making contact with the ball.

When asked about his strikeouts, he simply replied, “Every strikeout brings me that much closer to a home run”.

One of the most iconic Tennis players in the world today, Stan Smith has won the Wimbledon, the US Open, and 8 Davis Cups over the course of his career. But things weren’t always this great for the Tennis star.

Back in the day, he applied for the position of ball boy in a Davis Cup match and the organisers rejected him on the grounds that he was too clumsy and uncoordinated to handle the ball.

He may not have been an excellent player himself, but Tom Landry is a historic figure in the sport of American Football. Coaching his team through two Superbowl victories and 5 NFC championships, Tom Landry holds the record for the most career wins in American Football.

But during his first season as coach, Landry held the record for the lowest number of NFL wins (zero). And during the next four seasons he managed to help his team win just 5 games. It’s what came after the first 5 seasons that made this man a legend.

You can take away an important life lesson from these famous personalities. No matter how many times you encounter failure in your life, it’s important to get back up and fight for your dreams.

Stop fearing failure as it’s just a step on your way to success.

Also read: 10 Inspiring Sports Stories That Went All The Way From Being A Failure To Success 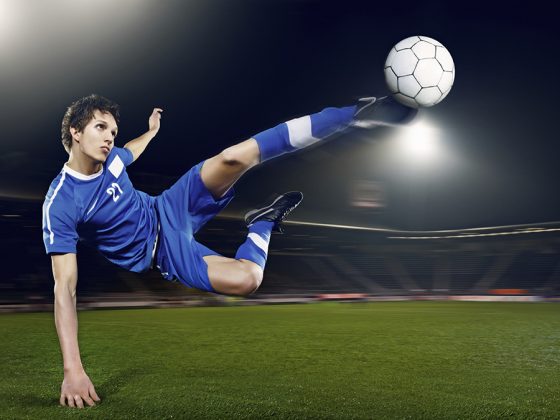 5 basic Football shots that you should try this summer | Playo 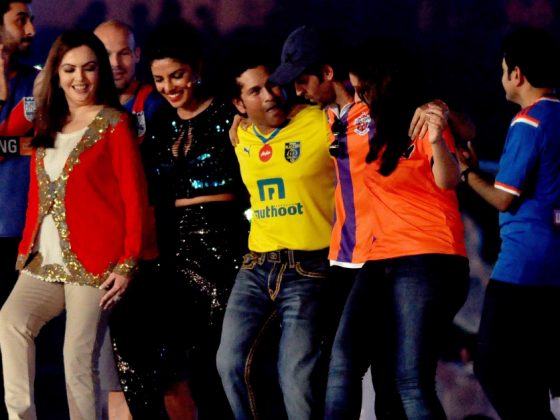 5 Indian Celebrities And Their Contribution Towards Sports