INDIAN CELEBRITIES AND SPORTS | Every sport requires funding and exposure to gain popularity. And the only way for sports persons to actually grow and thrive is to have a solid fan base.

Most Bollywood stars have probably realised this. You’ll now see many Football, Cricket, and Kabaddi teams sponsored, owned, or affiliated with some famous personality. This connection of a team (or brand) to a famous personality can have a tremendous impact on the popularity of the sport.

It’s thanks to Indian celebrities that certain sports are being propelled forward and gaining the support they need to be able to compete at an international level. And here are a few celebrities who have contributed time, money, and effort into taking their sport to the next level.

This talented actor is a huge fan of Football and Cricket. But once the Pro Kabaddi league began, he was one of the first stars to own a franchise on the league. The Jaipur Pink Panthers is owned by Abhishek Bachchan. He stated that the sports was gaining popularity and hoped to help take the sport to a whole new level. 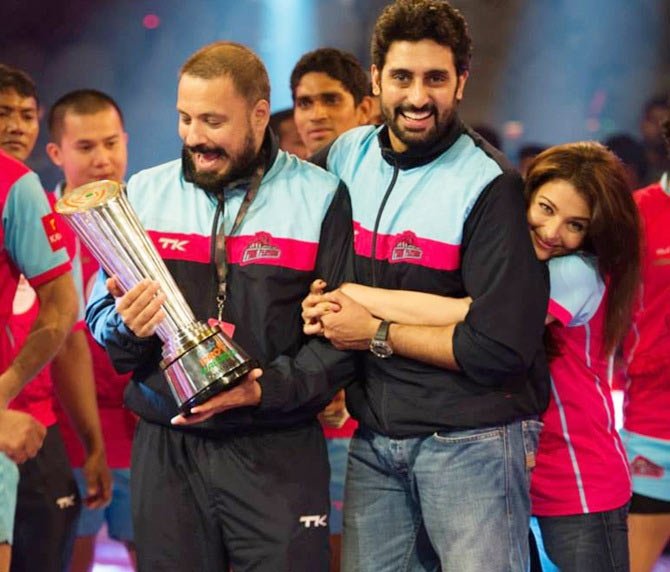 His team finished first in the Pro Kabaddi league 2014, which was also the first edition ever held in India.

This buff ‘Dhoom’ actor never fails to lend a helping hand, and in 2012, he became a co-owner of the Delhi Waveriders, one of the finest Hockey teams in the country. 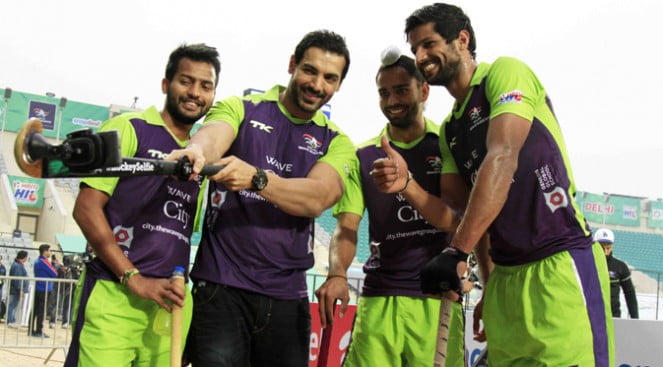 The Delhi Waveriders won the Hockey India League back in 2014 and they’re still going strong. John owns a 13% stake in the shares of the franchise. His added support has helped the team grow tremendously over the years.

Ranbir Kapoor’s love for football clubs in the English Premier League is well known in the Bollywood industry. But thanks to the inception of the Indian Super League. Ranbir was able to make a contribution to the development of football in India. 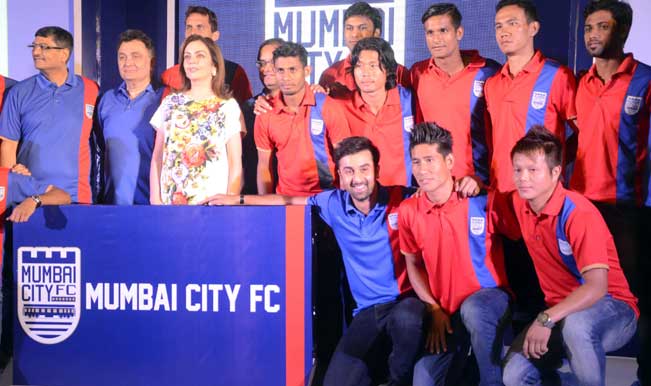 As soon as the league was set up, he became the co-owner of his city’s team, Mumbai FC. Along with his partner Bimal Parekh, a chartered accountant, Ranbir has been handling the team quite steadily over the years.

This Bollywood hunk/Greek God is one of the latest celebrities to jump on the sports bandwagon, but his contribution is vital nevertheless. Hrithik is a staunch supporter of the Indian Super League, and is the co-owner of FC Pune City. With his monetary contributions and fan base growing steadily over the years, Indian football is going to scale up in no time.

Shah Rukh is perhaps the most popular celebrity on this list with regard to being a supporter of sports. Nevertheless, his contribution is noteworthy. He owns the Kolkata Knight Riders ever since 2008. He has shown (by example) other Bollywood stars how to help support the sports industry in India. 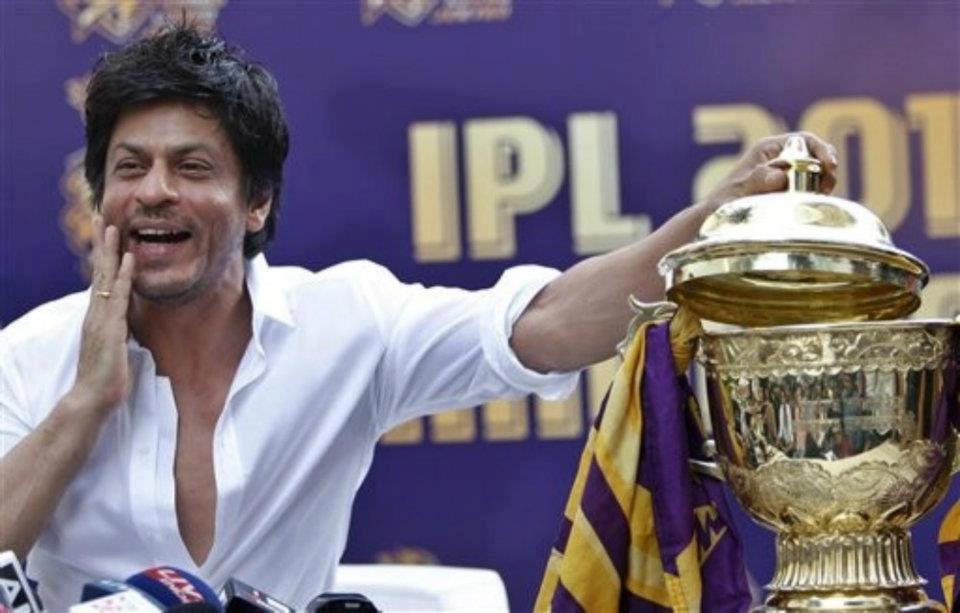 Before the entry of celebrities in sports, India’s future in this field looked quite bleak. But now thanks to the additional funding and the popularity gained through these famous personalities, we can finally hope to see Indian sportspersons getting the recognition that they deserve.

Check out: She Fought Depression Through Badminton: A Look Into Deepika Padukone’s Sports Affair 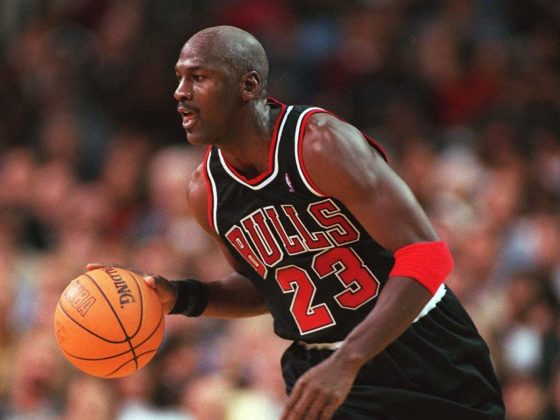 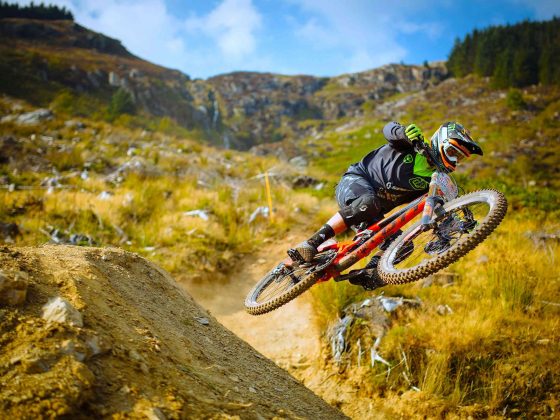 6 Sports For Sharpening Your Mind| Playo