With the changing pace of time, as other popular sports, football has also acquired over the minds of Indians, but it wasn’t the same earlier, know why?

The Indian football culture is evolving and expanding at an instant rate. Every single year sees the emergence of new companies that start the developments of this amazing sport in the nation.

India’s newest love towards football is not just from the past three years. However, the national level football tournament has brought in newfound attraction for this sport.

The past few years saw the perspective of Football change among the common sports fans in India, owing to the advent of the ISL.

It has also changed the international viewpoint on football among Indians. India has emerged to be an amazing market within the sports industry. There’s variance within the outlook of the overseas footballers for they freely provide to perform in the Indian leagues currently.

The Indian Soccer league or ISL has emerged to be the most visited league in entire Asia, it is the fifth most watched league in the world – an amazing fact seeing this during its initial edition.

This is in turn helping the local players and the support they would get otherwise.

Is football currently the hot topic in India?

The football status has clearly been elevated with overseas players like Ljungberg, Trezeguet, Anelka, Del Piero, and Pires coming in.

One of the hugest indications that local players are getting recognition is them being asked for autographs and selfies. In the beginning of ISL, fans and enthusiasts were talking only about Nicolas [Anelka] or Freddie [Ljungberg]. However, lately, a number of Indian players are being identified or spotted in public.

How will Football compete with Cricket in India?

Cricket is considered a religion in India, making it harder for Football to compete with the sport.  In fact, if you eliminate the IPL TRP ratings, football appears to be really huge in India. This is in respect to the audience base of the World Cup, the RPL, and Champions League.

We are moving through the footprints of the English culture – Cricket was primarily the prevailing sport in England before Football dominated. In India, the most popular sport has predominantly been Cricket. Football holds the second position.

Cricket is considered to be a religion in India but football has become a way of life. The desire for football, particularly in the North-East, Mumbai, Goa, West Bengal, and Kolkata, is more than one might imagine it to be.

Viewers desire two things: quality soccer and quality knowledge. Regarding this, we have exerted heaps of effort; we attempted to offer the finest experience, which football enthusiasts have observed in this nation.

And the standard of football has emerged to be far grander than anything witnessed earlier. 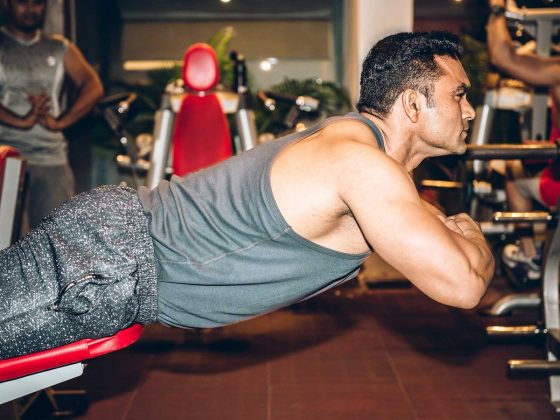 Rewind Years, Stay Fit And Fab As You Age 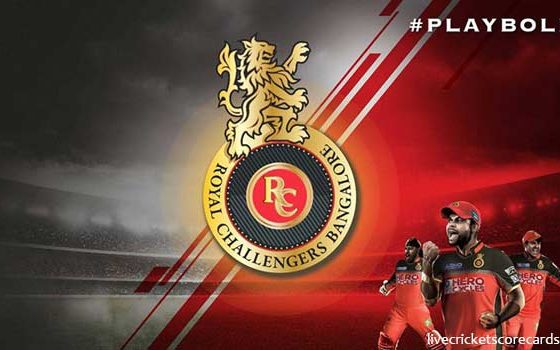 5 Reasons Why The Fans Think RCB Will Win IPL 2018