SINGLES VICTORIES BY INDIAN TENNIS PLAYERS | Almost two months back, 22-year-old Indian tennis player Ramkumar Ramanathan upset world number 8 Dominic Thiem at Antalya Open in Turkey, registering his biggest win to date. While he could not make it past the quarterfinals, the young athlete proved to the world that on their day, Indian players can outperform even the best names in the business.

Today, let us go down the memory lane and look back at five individual best performances of Indian tennis players on an international level.

Doubles specialist and arguably India’s biggest tennis icons, Leander Paes is a Davis Cup star and stands second only to Italy’s Nicola Pietrangeli, when it comes to most number of doubles wins. He is also fourth in terms of total number of victories across all formats. In the year 1995, Paes defeated the then world number 7 Goran Ivanisevic in the Davis Cup tie between India and Croatia. Paes, who was ranked 123 at that time, came back from two sets down to register a thrilling victory over the Croatian and filled his countrymen with pride. 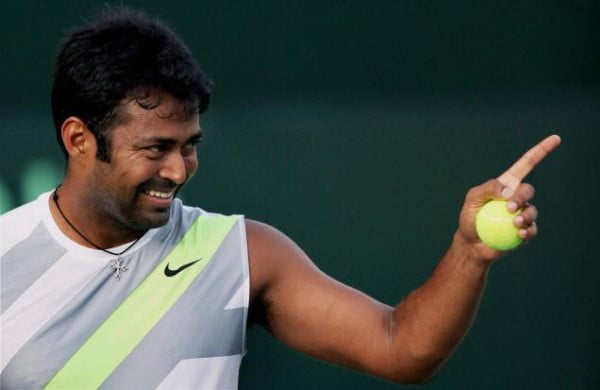 Before Paes and Saina became tennis icons, it was Ramanathan Krishnan who was the face of the sport in the country. In one of his most iconic matches, he defeated reigning Australian Open champion Roy Emerson in the Wimbledon 1961 to enter the semifinals of the tournament for the second time in a row. Emerson later went on to become a 12-time Major winner and world number one. One can say that Ramanathan inspired a generation of Indian tennis players to take up a sport which was not conventional during those times. 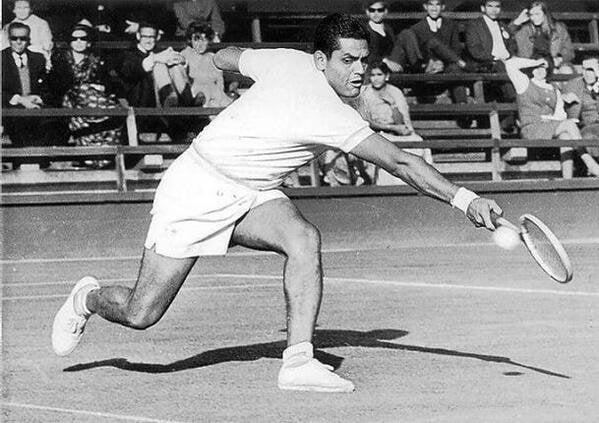 Admitting it to be his biggest achievement, Leander Paes beat the then reigning Wimbledon champion Pete Sampras in straight sets at the Pilot Pen International Tennis Championships in 1998. Paes was ranked 100 at that time and had the uphill task of defeating the world number 2, Pete Sampras. Contrary to everyone’s expectations, he pulled a 6-3, 6-4 win over the American legend and stunned the viewers across the world. 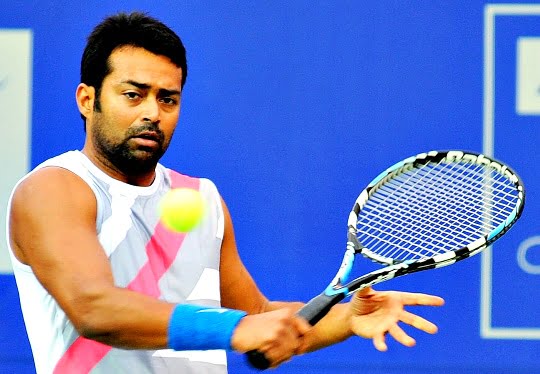 Ranked number one in the country at that time, Somdev Devvarman defeated the then World No. 5 and former US Open champion Juan Martin del Potro in the first round of ATP Open Dubai in 2014. Somdev was ranked 78 in the world at that time. The Indian Tennis Player was successful in winning the first set tie-break, 7-6(3) but the match could not be continued after that because the Argentine Potro’s wrist injury flared up and unfortunately he had to retire. 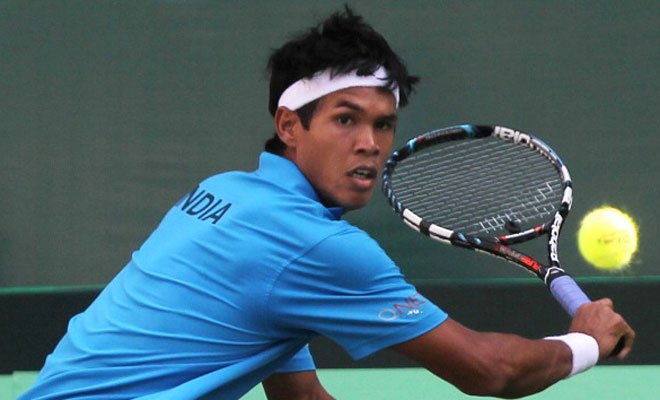 One of the forgotten heroes of Indian tennis, Ramesh Krishnan of India stunned world number one Mats Wilander by 6-3, 6-2, 7-6 in the second round of the Australian Open, leaving the top-ranked player in the world contemplating a complete break from the sport. Among his other notable achievements are: Reaching the quarterfinals at Wimbledon once in 1986 and the US Open twice in 1981 and 1987. He was also an important part of the Indian team which reached the Davis Cup final in 1987. Two years before retiring, Ramesh reached the men’s doubles quarterfinals of the 1992 Olympic Games in Barcelona, partnering Leander Paes. 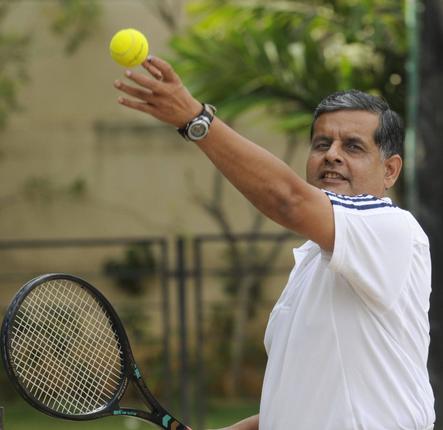 The list misses the name of India’s tennis ace Sania Mirza because all her major victories are in women’s doubles matches. Mirza became the first Indian tennis player to be ranked world No. 1 in WTA’s doubles rankings, a feat which shall be cherished forever.

Read: Breaking Down The Different Eras Of The Mighty ‘Tennis Big Four’ 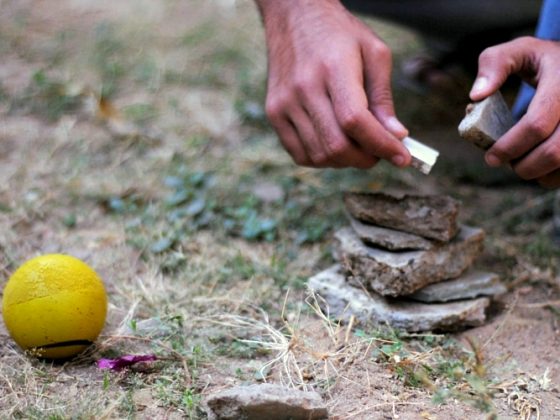 Taking You Back To the 90s: Do You Remember Playing Lagori? 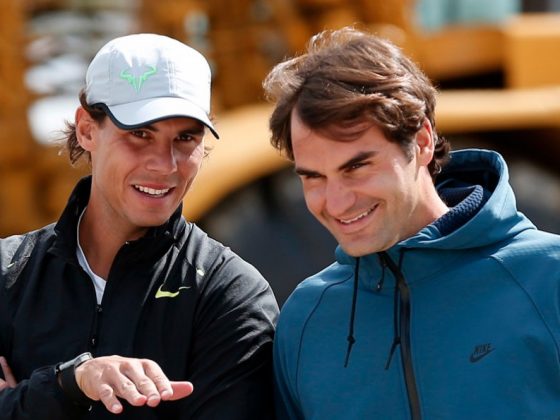 7 Federer Nadal Moments That Will Make You Fall In Love