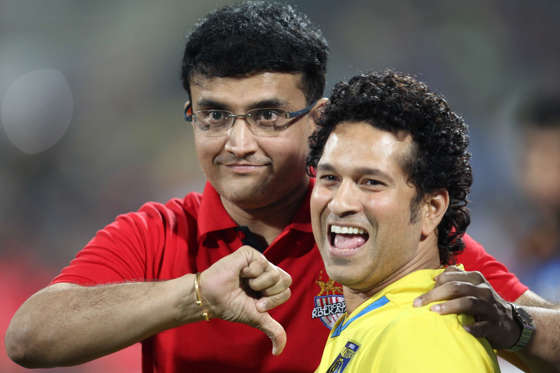 Their friendship has come to the limelight thanks to the right-left combo being the prolific run scoring opening pair in the history of cricket. And it was blessing to the Indian National Cricket Team in more ways than one. 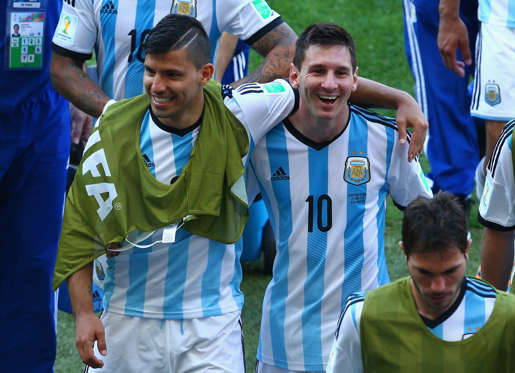 Wade doesn’t even try to hide his respect for his friend and former teammate, with whom he made four straight trips to the NBA Finals with the Heat and won two titles.

“I’ve always said it: It’s just something about those games that has been a little special,” Wade said. “I won’t be one of those cliche athletes to say it’s just another game. It’s never just another game for me to play against LeBron. I just enjoy it more. Simple as that. Great people bring greatness out of you. He always has done that for me and vice versa. I think I’ve done it for him.”

Novak Djokovic and Andy Murray played for the 36th time when they meet during the Barclays ATP World Tour Finals title match in London. And when you play someone that often, apparently you develop a special bond.

“Seems like a movie story scenario. It’s a script,” Djokovic said. “It’s a long story. A romance I’ll call it,” he said and then laughed. A bromance, the reporter injected. “Bromance,” Djokovic agreed. “Let’s be correct.”

Fans might just call the rivalry between Djokovic and Murray one of the most memorable ever since both players rose to dominance in 2011. This is the ultimate battle in all of sports. A match-up between the Unstoppable Force (Federer’s sublime offense) and the Immovable object (Nadal’s impenetrable defense).

With 35 titanic clashes over the last 13 years, Federer and Nadal have staked their claim as the greatest rivalry in sporting history.

The Fedal craze — the obsessive, giddy, over-the-top media coverage, complete with its fawning and gushing and hype-generating stubbornness — is rightly frustrating for Djokovic and Murray fans, and for fans of any players other than the Swiss and his mighty Mallorcan rival.

Due to their storied rivalry, the advancing age of both players in their respective careers, critical speculation of this being their last Grand Slam finals contest against one another, the potential tennis history made from either victory and subsequent implications on their respective legacies.

The match’s relevance towards popular and critical discussions on either Federer or Nadal being ‘the greatest tennis player of all time’, the 2017 Australian Open men’s singles finals match between Roger Federer and Rafael Nadal, referred by the moniker ‘Fedal XXXV’, was a ‘dream final’ and the most highly anticipated final in not only the tournament’s history but also all Grand Slam and tennis history and as being one of the most important events in sport.

And their 5 set final at Australian Open 2017 ended with this show of pure class from Federer. 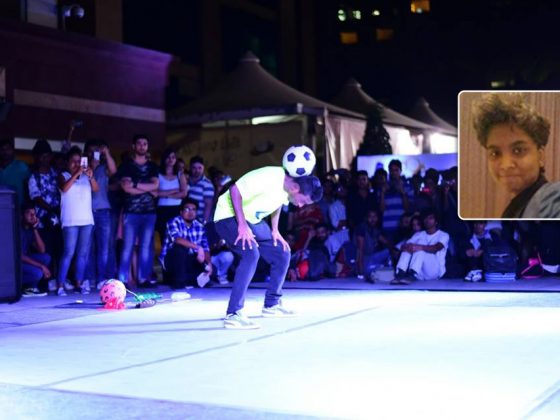 Meet the woman behind the 1st freestyle Football federation in India 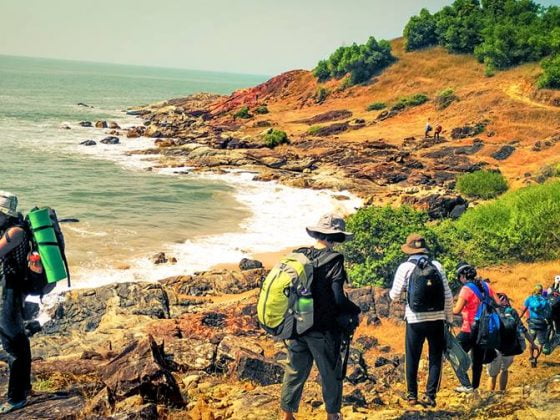 4 Beautiful Short Treks That Everyone In Bangalore Should Go | Playo