That moment of extreme excitement and aura you feel when you hear your favourite sports anthems play in your dream stadium cannot compare to anything. These anthems define passion and love for the sport and your team and it raises the game to a whole new level.

Let’s take a look at the best sports anthems we have come across all these years.

The song first appeared in the hit video game FIFA: Road to World Cup 98. Since then it’s been played on various other occasions during association football and baseball games. This song has also featured in television commercials like Pentium II and Nissan Sentra.

The Cincinnati Bengals were the first sports team to adopt this song. This song has also featured in three films, music video game Guitar Hero III: Legends of Rock, Grand Theft Auto: San Andreas and also in the movie, Megamind.

This was a famous sports anthem of the the Auburn Tigers football team during their 2010 national championship season. The Milwaukee Brewers also play this song after every home game victory as does the Texas Longhorns football band and the Michigan Wolverines after a men’s basketball win. This song has also featured in many movies like Pitch Perfect 2 and Magic Mike XXL. It is also in the soundtrack of NBA 2K16.

One of Eminem’s best works ever, “Lose Yourself” is the first hip-hop song to have won an academy award for the ‘Best Original Song’ in 2003. Eminem received great accolades for this masterpiece which includes a Grammy and a Billboard No.1. The song first featured in the movie “8 mile” and ABC Radio Grandstand commentator Kerry O’Keeffe recited the chorus of “Lose Yourself” on air as cricketer Steve Waugh headed towards his famous last-ball century at the Sydney Cricket Ground test match in January 2002.

This one’s definitely AC/DC’s biggest recording. This song is what drives the Juventus Football team on to the field every time during the pre-game warming up. Another big Football club also has some affinity towards this song and it is none other than, Atletico Madrid. This song has also featured in the Microsoft’s Surface Pro 4 advertisement and many movies as well.

Also Read: 9 Football Clubs With The Best Fans In The World

Uncanny how this song was just named as both Ozzy and the guitarist, Randy had a thing for trains and decided to simply go with it. This song is played at the stadiums during several tournaments for the epic guitar riffs.

Every Football fan’s favourite one, “We are the Champions” was the official song of the 1994 FIFA World Cup. It was also named as the Cachiest Song in the history of music by few scientific researchers in 2011. It is one of the two never forgettable acts of the Queen.

Come on! Who doesn’t know this song? The minute you hear the stomping and the clapping, your lips mouth those four magical words and the rhythm gets going. This one’s certainly the ultimate sports anthem and that’s why it is Number 1 on our list.

Ever been to a sports stadium and witnessed an electric atmosphere? Which is the best song you’ve heard during your game? 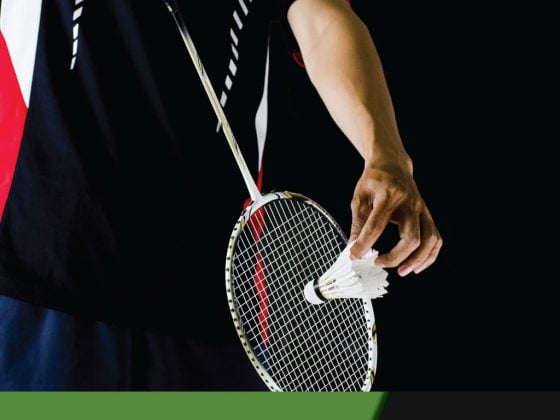 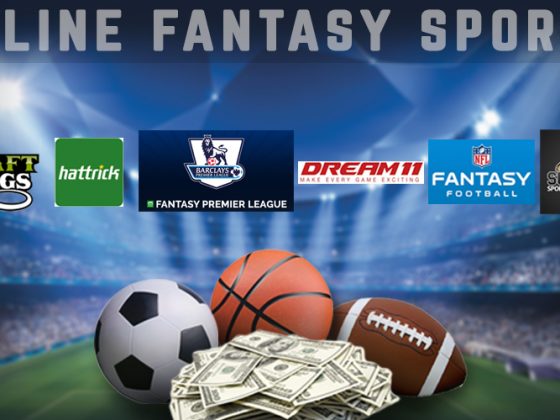