History of Cricket | A sport that’s been known to the world for over a century, this game from England is perhaps India’s favourite sport. There’s no feeling that comes close to the exhilarating joy that a cricket fan feels when their team wins a match.

And they show it too! It is not uncommon to see fans breaking into a dance or jumping with joy in groups in front of the TV. Most of these fans would proudly admit that cricket is their religion even!

It’s interesting to see Indians drool over and excel at a sport that came to them in the 1800s from England. However, cricket’s beginnings date as far back as the 13th century.

The game is believed to have started in South East England during the time of Saxons and/or Normans. In fact, it was a game played by children in the countryside. Little boys bowled into either a tree stump or a sheep pen gate. The crossbar on the gate was the bail, and the gate the wicket.

When bowled into, the bail would get dislodged. This made it more preferable than a tree stump and possibly explains the design of the modern day wicket. A shaped tree branch was used to hit the oncoming ball before it hits the wicket.

It’s only during the 1700s that cricket started becoming more of an adult sport. Bowling techniques weren’t as advanced during these times and batting dominated the sport. This lead to early advancements in the design of bats.

The handle of the bats were shortened while the blade was made to be longer and broader. This was crucial to the birth of forward play, diving and cutting.


Fun Fact: The existence of cricket was formally documented for the first time in a 1598 court case over a land dispute – the case files mention a John Derrick having testified to playing creckett in the said land half a century before the case. This proves the definite existence of cricket in the 1500s.

With the British empire’s expansion, soldiers and settlers brought the game with them to the various colonies under their control. And thus began the story of cricket.

Cricket came to India around 1721 when British sailors reached the coast of Kutch. They would play cricket as a recreational activity and it garnered the attention of the locals in the region.

The first recorded cricket match in India happened in 1751. British army officers played against British settlers of the country. Indians were always part of the spectators in all these matches.

As more Indian soldiers (sepoys) started taking on the sport, the Britishers started playing with their subordinates. This led to the first cricket club in Calcutta in 1792. The Parsi community in Bombay started the Oriental Cricket Club in 1848. This was the first club to be started by Indians.

By 1877, Europeans had invited the Parsis to play matches with them. This was followed by other powerful Indian communities as well. Upon seeing the talent and the potential of Indians, few players were made to represent the British team; the most prominent player was the Maharaja of Nawanagar, Ranjitsinhji, who was lauded for his performance by the Britishers.

All this culminated in the formation of the Indian cricket team. India played it’s first test cricket match in England’s Lord’s in the year 1932. Numerous test matches followed (some hosted here) where the Indian team couldn’t clinch victory. However, it gave them tremendous experience.

The Indian cricket team got its first test victory in Madras against England in 1952. It was followed by their first test series win against Pakistan in the same year. In 1983, 8 years after the advent of cricket world cup, Indian team captained by Kapil Dev claimed their incendiary victory!

As a very accessible sport, Cricket can be seen being played everywhere in the country. It is not uncommon to see children playing with a plank of wood as a bat even. Stumps are almost always sticks placed upright between two rocks.

Thanks to the popularity of the sport, there is a huge demand for the gear used. The equipment can be found within everyone’s budget range. There are universal rules that apply to all formats that’s regularly updated by the ICC and of course, gully cricket rules governed by the older players in your neighbourhood.

As an established sport, cricket has its own exercises, drills and tips and techniques to bat, bowl and field better. Cricket is also an easier way to keep fit and be in shape than cultivating a workout habit.

However, with more land being taken up for huge housing projects, the need for grounds to play in has increased drastically. This need has given rise to many cricket facilities across the country, all bookable on Playo!

What are you waiting for? Book your favourite cricket venue and test out the ping of your new Kashmir Willow! 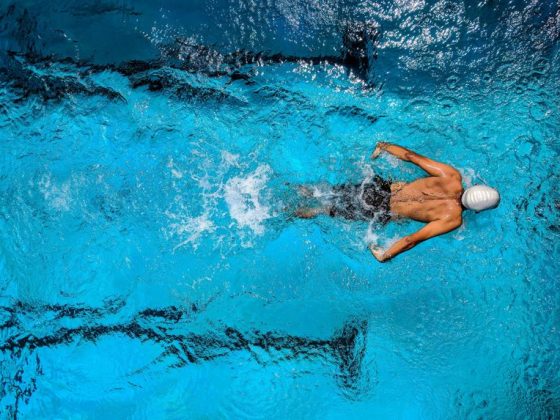 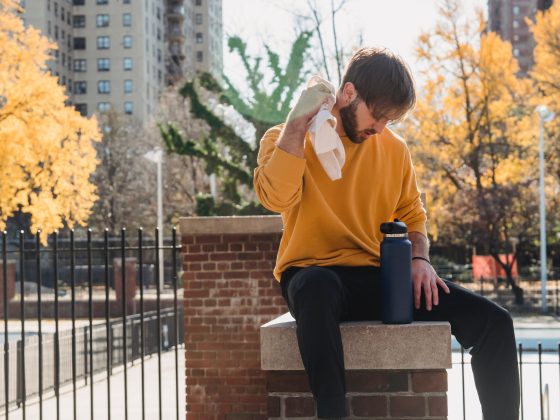 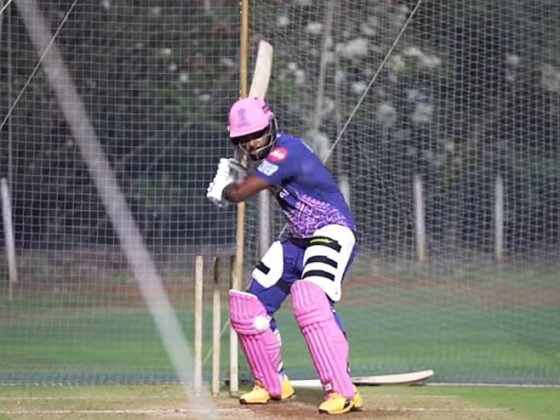