Want to have brawns and brains together, exercise can make you fit both physically and mentally.

There is a popular saying that: “Intelligence is an exercise of your soul.”

But, there is a conjecture that exercise takes a lot away from a body which is not only fluids and fats but also the capacity of logical reasoning, of a human brain. A German study has recently confirmed that a human mind becomes sharper if a healthy habit of hitting the gym is continued until his older days.

All kinds of activities that involve moving the limbs and cardiovascular system of a body encourages the heart to pump more blood into the vessel of our body. The increased blood flow in a way triggers our neurons to synapse its neurotransmitters; spiking up the wire to electrify and alert the brain. Playing a couple of hours on the golf course in the morning can actually inspire the mind and body to take up a session at the gym and spend a minute gardening the plants. The intelligence quotient of a person is almost rewired by the sports the body plays.

A man’s intelligence is in turn developed from his ability to grasp the knowledge of what is happening inside his body.  Because in order to push his limits, he must first know his limits. Sports develop a sense of proprioception in our bodies. The more physical activities and fitness regime a body follow the better equipped it is to know what is happening inside the body.

The executive functions which involves scheduling, impulse, working memory and planning of the brain; gets a facelift through the competitive sports that the body plays.

Must Read: Do Sports Make You A Happy Person?

As a man grows hold, his senses betray him so his vision and his auditory senses might not be in his grasp anymore. But, if he is a jolly old man playing his games all right he will be able to develop a track and focus ability which means growing an ability for selective attention.

In terms of building a power of concentration, there is no match to a board of snooker. One can literally develop an inhibitory control over his senses if he is an ardent player of a game at an age and time where he is supposed to hang up his boots.

All these cognitive abilities of the brain eventually release endorphins or the dopamines from our brain. In scientific terminologies, brain-derived neurotrophic hormones help in improving the health of the neurons and the procreation of new ones. The researchers towards the benefits of exercise to a human brain prove for a fact that, a day at the gym or even an event of light sports can actually release a ton of dopamine and helps in inducing the production of neurotrophic hormones.

To sum up, there is a review report of over a hundred reviews which testify that cognitive ability of children is characteristically improved by the inclusion of exercise at a younger age. While giving up exercise in the middle age leads to impairment of “fluid intelligence” at an older age. 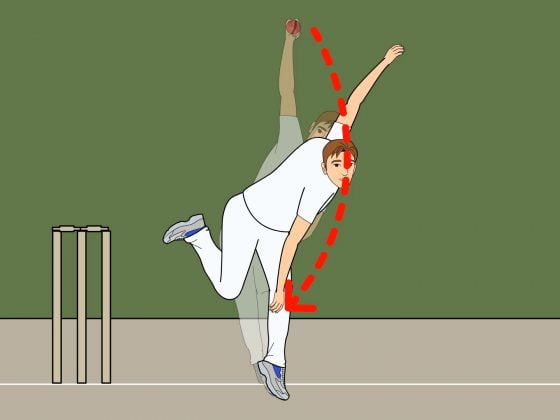 Swing in Cricket | All You Need to Know! 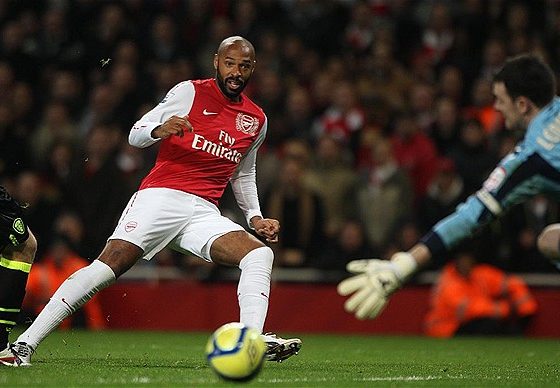 Are You The Finisher Our Team Is Looking For?