For everyone who doesn’t know Avani Chaturvedi, she’s the first Indian woman to fly a fighter aircraft solo.

Everything you need to know:

Avani Chaturvedi, congratulations from everyone at Team Playo for being the first Indian woman to fly a fighter aircraft solo! You make India and Indians so proud! Thank you for being an inspiration to all the women in our country! 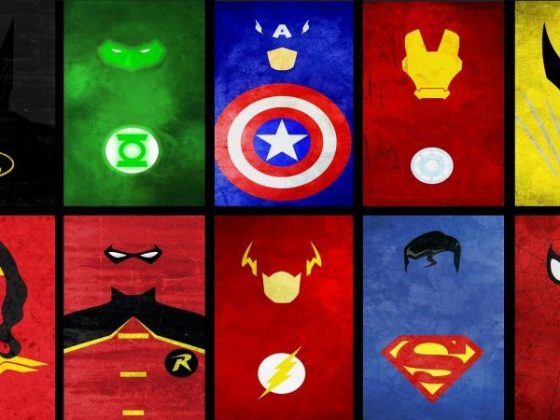 Here Are Our 5 Superheroes And Their Favourite Sports! 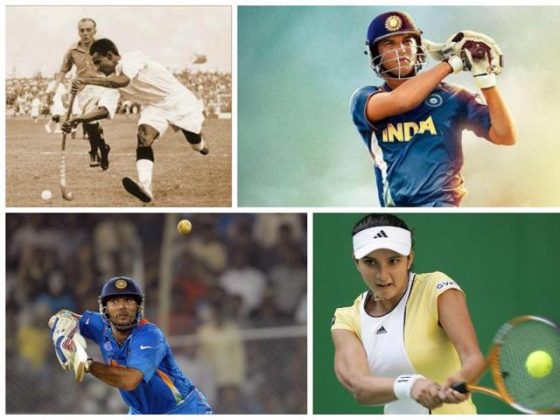 These 5 Sports Personalities Who Deserve A Biopic