Sports Biopic | Bollywood has been fascinated with sports and sports personalities for good amount of time now. Evidently, Bollywood and sports are the most favourite children of the Indian audience. We consume any piece of news that covers important details about our favourite players. Therefore, when a movie or a biopic is made on them, we go insanely happy. Most of the sports biopic that is released generally guarantees a hit at the box-office.

There were several sports biopics made in the previous year that won our hearts and dominated the box-office. The biopics have created a new genre altogether, additionally, they keep the cash registers ringing. Ever since the advent of Chak De India, people have been more welcoming when it comes to similar biopics. The movies are for all age groups and have a lot in them to learn from, undoubtedly. The stories of these inspiring individuals are filled with elements of determination, grit and perseverance. Nevertheless, let’s take a look at which personalities the next biopics should be based on:

These are 5 people whose journeys will be appreciated on the silver screen and are stories to look forward.

Tell us whose story would you like to see? 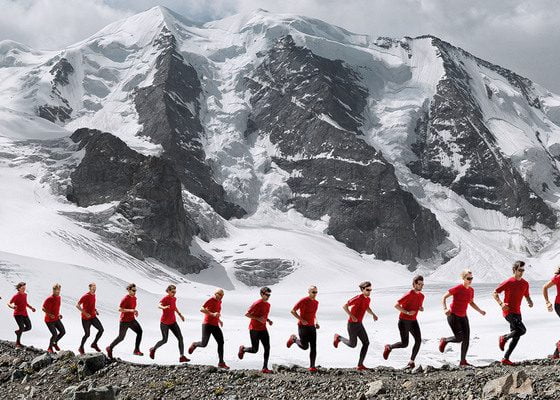