Do you know the glorious past of the Indian Cricket Team? The Indian team has been the part of World Cup since its inception in 1975. This will the twelfth edition and India will begin their campaign as one the favourite contenders.

Virat Kohli will be leading the team in this mega tournament for the very first time and look for the third world cup for India. When Kapil’s team won it, the cricket circuit was in denial. Nobody could believe that India won against Clive Lloyd’s West Indies as a deserving team.

But India, as a cricket team improved with time. They proved that their maiden trophy wasn’t any fluke. It is true that India had to wait for 28 long years for its next Cup but every World Cup gave some significant moments to Indian cricket.

In 2003 Sourav Ganguly’s team finally made fans believe that even they could win. In 2011 MS Dhoni materialized on the same and finally won the second World Cup for India. The best part is since 1999-2000, except for some mishaps India cricket only grew for better. They finally nailed it in 2011. Once again this year, Kohli’s team will be a strong contender and expected to create some wonderful moments in England. 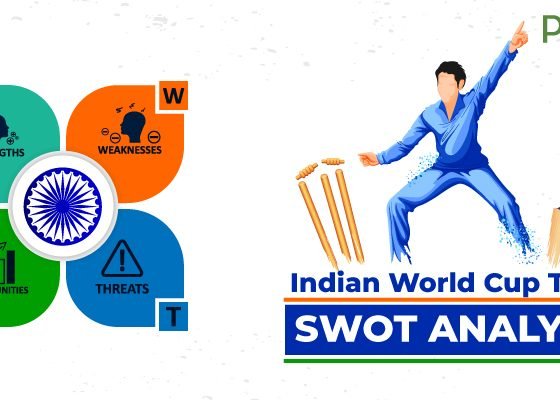 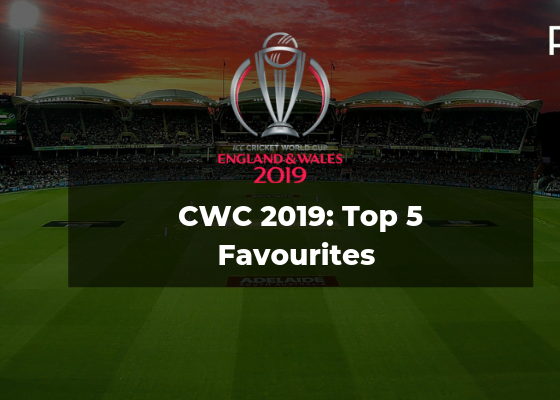