Cricket’s biggest extravaganza- the ICC Cricket World Cup 2019 is just around the corner, all the teams have arrived in England too. The warmup matches have now begun, with teams trying to adjust to English conditions as the tournament commences in a week.

Let’s take a look at the strengths and weakness of the Indian Cricket team:

The Indian team has both the top batsman as well as the top bowler in the world. All eyes will be on them as we know how well Virat Kohli plays under pressure situations. He has scored 24 centuries while chasing, Jasprit Bumrah was the most economical fast bowler in IPL 2019, and he also helped MI win the IPL with his brilliant death over bowling.

The opening pair of Rohit and Shikhar is considered to be one of the best and most successful in modern times. Their successful opening partnerships have steered India to many victories in recent years. Both of them had a decent outing in IPL 2019 with Shikhar scoring the most numbers of fours in this IPL season.

The Indian World Cup squad is blessed with three high-grade allrounders in Hardik Pandya, Vijay Shankar and Ravindra Jadeja. Hardik appears to have taken the role of a finisher from MSD in recent times, while gritty innings from Jadeja in the warmups will heighten his confidence.

One of the most critical concerns to be addressed by the Indian Team management is to find a suitable player for the no. 4 spots. The past year witnessed Ambati Rayudu, Vijay Shankar and KL Rahul playing at no. 4, but none of them seem to have eased the management’s concerns.

One concern that has continuously persisted with the Indian team is the choice of the 5th bowler. On subcontinent pitches, the part-timers did an adequate job. However, going with five proper bowlers will weaken the batting line up. Therefore, it will be Hardik or Vijay Shankar taking up the 5th bowler’s role, which could be a significant risk during crucial matches.

The series between England and Pakistan earlier this month saw all high scoring matches with scores of 350+ chased easily. We expect that the World Cup matches will also play on similar flat tracks. With an inconsistent no. 4 followed by MS Dhoni and Kedar Jadhav, the middle order is currently a little low on confidence. Kedar Jadhav has just recovered from injury and will need some game time.

KL Rahul got a chance in the warmup game against New Zealand but failed to make an impression. Vijay Shankar’s injury scare might help him get another opportunity to prove himself. It will be important for the team to solve this puzzle as soon as possible and form a stable and robust playing 11.

The spin twins, Chahal and Kuldeep, need to rise to the occasion. The duo seems to compliment each other very well, building pressure on the opponent during tight situations. India’s success in the past two years has also come due to aggressive bowling by them in the middle overs. Bowling away from home conditions will be a challenge for them, but new opposition in every match should also help their cause.

The Indian fans have high hopes with Hardik Pandya. He currently seems to be in the form of his life. The current IPL season saw him grow in stature, and his explosive batting, crucial bowling overs has helped him grow as a cricketer. He seems to be taking up the finisher’s role pretty well, and the Indian team will be needing his power hitting in the death overs

This World Cup saw a change in format and is most likely to be the most tightly fought World Cup of all times. With India beginning their campaign against South Africa followed by Australia, the road ahead is not easy but wins against them will give the boys a lot of confidence

Before the World Cup tournament, the players were busy playing in the IPL. While all the foreign players left to their respective countries for their World Cup preparations, most of the Indian team players participated till the end of the tournament. The lack of adequate rest could be a concern later in the tournament.

In a parallel universe, he would be a creative soul looking for enlightenment but nonetheless, he has found solace behind the infinite logical codes. While not coding, he is found analysing Cricket, following F1 and praising his favourite writer. 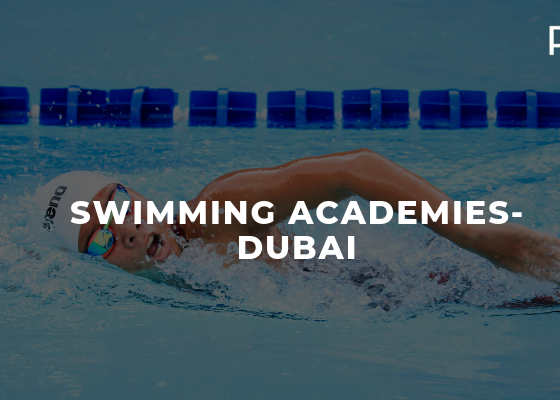 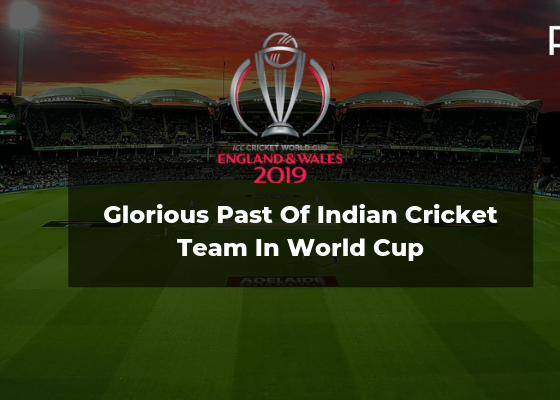 Cricket World Cup: The Glorious Past Of Indian Cricket Team